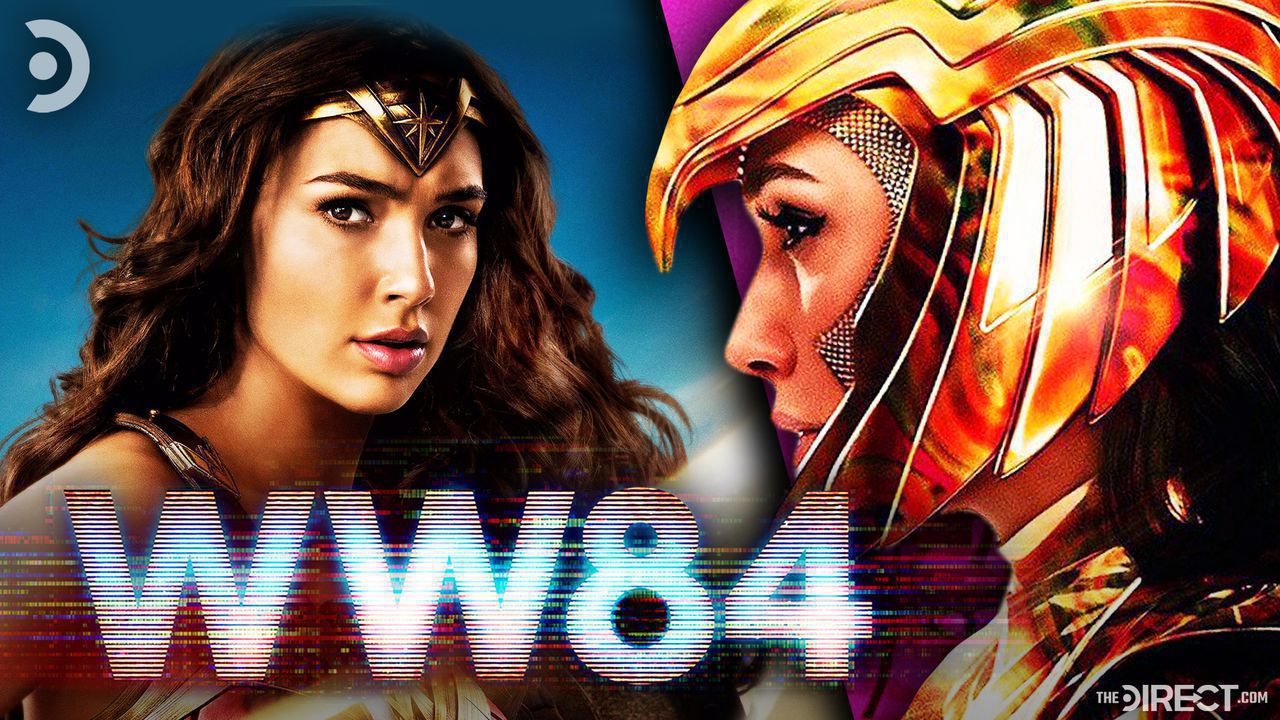 The much-anticipated debut of Wonder Woman 1984 will finally arrive this October after experiencing numerous delays. The coronavirus-induced delay that the film has endured in the past months has forced Wonder Woman 1984 to stay in the sidelines for a while, and it even led the film to land a slot in the upcoming DC FanDome online convention.

The Gal Gadot-led sequel will look to start a new chapter not just for Diana Prince but for the DCEU as well. The marketing for the film has already begun, and it featured notable teases about the characters and some story elements of the film. Despite that, the film's marketing campaign has only featured one (considerably long) teaser teaser  in addition to short snippets of clips.

There was a plan to release another trailer for the film, but it also experienced the same kind of delays. However, it looks like an exclusive look at the sequel will finally be unveiled at DC FanDome as evidenced by a new trailer rating.

Update: Director Patty Jenkins has teased that fans will have to wait to "find out" at FanDome if the second trailer for Wonder Woman 1984 will be dropping this weekend:

Thank you so much @annlyeljames! I appreciate that. And good question. You can meet me in #DCFanDome's Hall of Heroes this Saturday, 8/22, to find out!! ❤️ https://t.co/Mz40A7xghL

A report from Trailer Track has revealed that a Wonder Woman 1984 trailer has been rated "G" by Quebec Ratings Board today.

The Wonder Woman 1984 panel from DC FanDome will feature "an all-new sneak peek at the upcoming film” and it is expected that this freshly-rated trailer will debut during the virtual affair.

Previously, some spoiler-heavy plot details about the film might have already been revealed by the junior novelization that was released, leading fans to speculate on how it will all play out. While it is likely that the tie-ins are usually adapted from unused drafts of the scripts, there's always a chance that some elements could be adapted in the finished product. All things considered, it seems that this upcoming sneak peek at the film could offer hints if those reveals were accurate.

The ambitious narrative of Wonder Woman 1984 has been teased in recent promo materials, ranging from Steve Trevor's resurrection, Cheetah's unusual dynamic with the titular character, and Maxwell Lord's meticulous evil scheme. It's possible that the new trailer will further provide context about these intriguing story elements while also bringing along exciting footage from the film.

Anticipation is high for Wonder Woman 1984, and the presence of another trailer will surely elevate the hype surrounding the film.