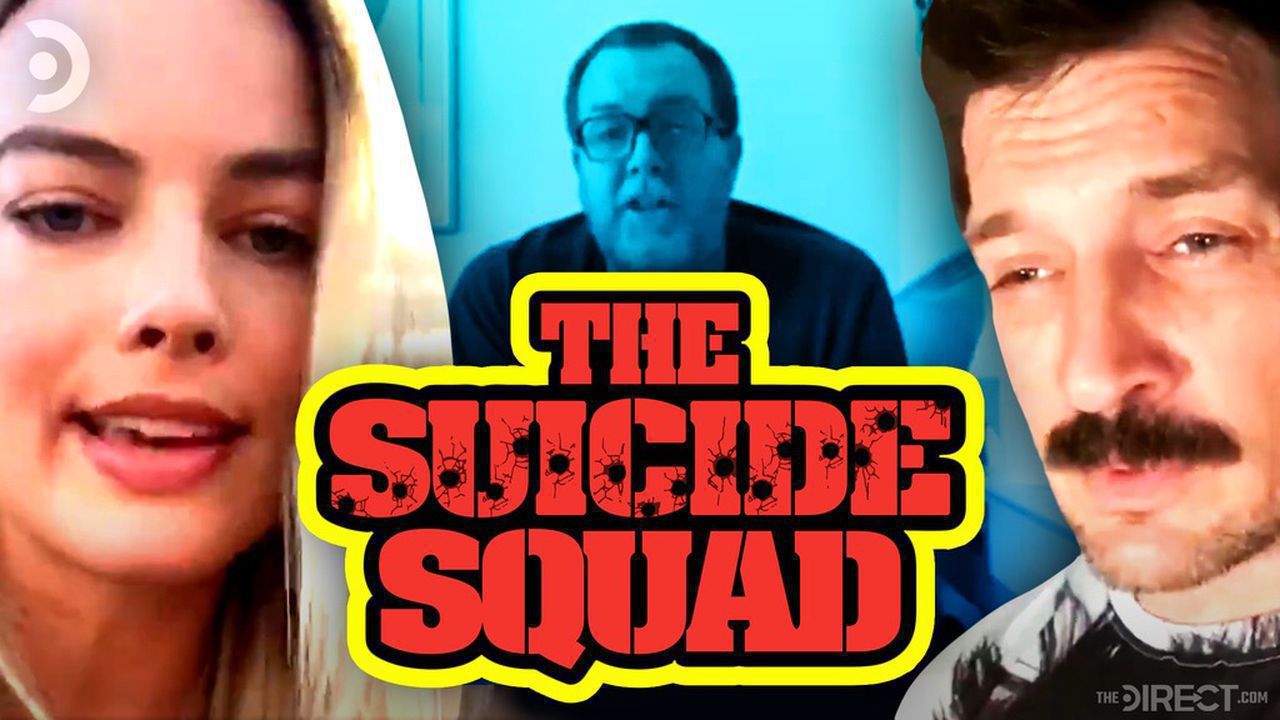 While comic book movies have expanded tenfold in the past decade, one constant has run through the best flicks in the ever-diverse genre: off-set chemistry.

The top-tier comic book flicks always seem to have a cast that not only click well on camera, but become genuine mates after filming concludes. From ensembles like The Avengers to recent DC standalones like Aquaman and Shazam!, it is apparent that the stars and filmmakers of those motion pictures share a real-life bond.

While they may be a bunch of crooks and criminals, the Suicide Squad still know how to celebrate a birthday.

Taking to the official @SuicideSquadWB Twitter account, A-Listers from the evil ensemble including Margot Robbie, John Cena, Jai Courtney, and others took a few seconds to send birthday wishes to director James Gunn.

Hey @JamesGunn - here’s a little birthday gift for you!
Chaotically yours, #TheSuicideSquad 💥 pic.twitter.com/dK8Tlcba54

The original 2016 Suicide Squad seemed to get along wonderfully, and it's refreshing to see that none of that chemistry has been lost for the sequel/reboot's group.

It's no secret James Gunn is one of the most beloved directors working today. Many stars have credited Gunn for getting them their first major roles, with some being so loyal to the director that they've threatened to quit projects unless he remained attached.

Gunn signed on to direct The Suicide Squad while his Guardians of the Galaxy Vol. 3 status was still in limbo. While he has since been reinstated to that project, it is clear from the cast's joyous sentiments that Gunn is giving ample attention to his DC flick.

Everyone's message seems to come straight from the heart. SNL star Pete Davidson, who has yet to make a major splash in feature films, thanked Gunn for "making [his] dreams come true."

Other notable messages came from the likes of longtime friend Nathan Fillion, who sported a shirt plastered with James Gunn's face, and David Dastmalchian, who peppered his face with polka-dots as a nod to his character in The Suicide Squad.

The Suicide Squad is currently set to hit theaters on August 6, 2021.