Ryan Reynolds: Deadpool 3 in the MCU Would Be "Explosive" 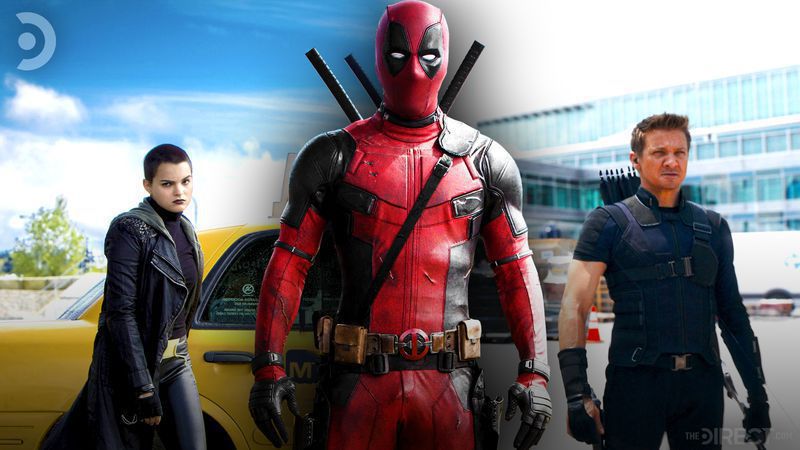 A Deadpool film was confirmed to be in development by Marvel Studios back in December, but what form the film will take is still unknown. Ryan Reynolds, who portrays the Merc with a Mouth, is expected to return to reprise the role. Previous Deadpool writers Rhett Reese and Paul Wernick also confirmed that they had written a script for the film. Adil El Arbi & Bilall Fallah, the directors of Bad Boys for Life, recently expressed interest in the character as well, after confirming that they had met with Marvel Studios to discuss the prospects of working on a future project. Ryan Reynolds has seemed to be somewhat disconnected to the development of the next Deadpool installment, in comparison to the previous two films. However, Reynolds has now spoken about how Deadpool 3 could continue in or out of the MCU...

Whilst making an appearance on The Tonight Show Starring Jimmy Fallon, Ryan Reynolds discussed the possibility of Deadpool 3 being an instalment in the Marvel Cinematic Universe:

"I see so much, I see infinite possibility in either version, you know? If Deadpool were to be in the Marvel Comic Universe I think, or the Marvel Cinematic Universe rather, I think it would be explosive, and amazing, and what a sandbox to play in. If Deadpool continued to get to just do his own thing, and be his own thing, also just like infinite possibility, and you know, I mean we have so much..."

From this, it seems as though it's still up in the air as to whether the next Deadpool film will be an official part of the MCU or if it will remain disconnected to exist as a property on its own. Having the character integrated would allow interactions between Deadpool and other Marvel characters, such as Spider-Man, which has been much anticipated by fans. The character has even been adapted into other mediums already, such as in the Ultimate Spider-Man cartoon, proving that Deadpool is able to play well in a non-mature setting. Therefore, this could provide some creative opportunities for Deadpool 3 to work around PG-13 limitations.

However, this possibility is hampered by the previous two films having received an R rating. While the films achieved high box office success in spite of this, Marvel and Disney seem hesitant to stray too far from their PG-13 image. This stance seems to be supported by the selection of films available on Disney+, which has yet to add Deadpool or its sequel to its service.

Reynolds seems to imply that Reese and Wernick have a clear idea of where Wade Wilson is headed, but it is unknown whether they have plans should sacrifices have to be made. Either way, hopefully Deadpool 3 will be able to entertain either as part or separate from the rest of the MCU. 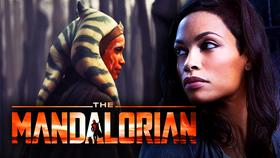 The Mandalorian: A Retweet Led To Rosario Dawson's Casting as Ahsoka Tano