Robert Pattinson's The Batman Finally Gets Back to Filming Next Month 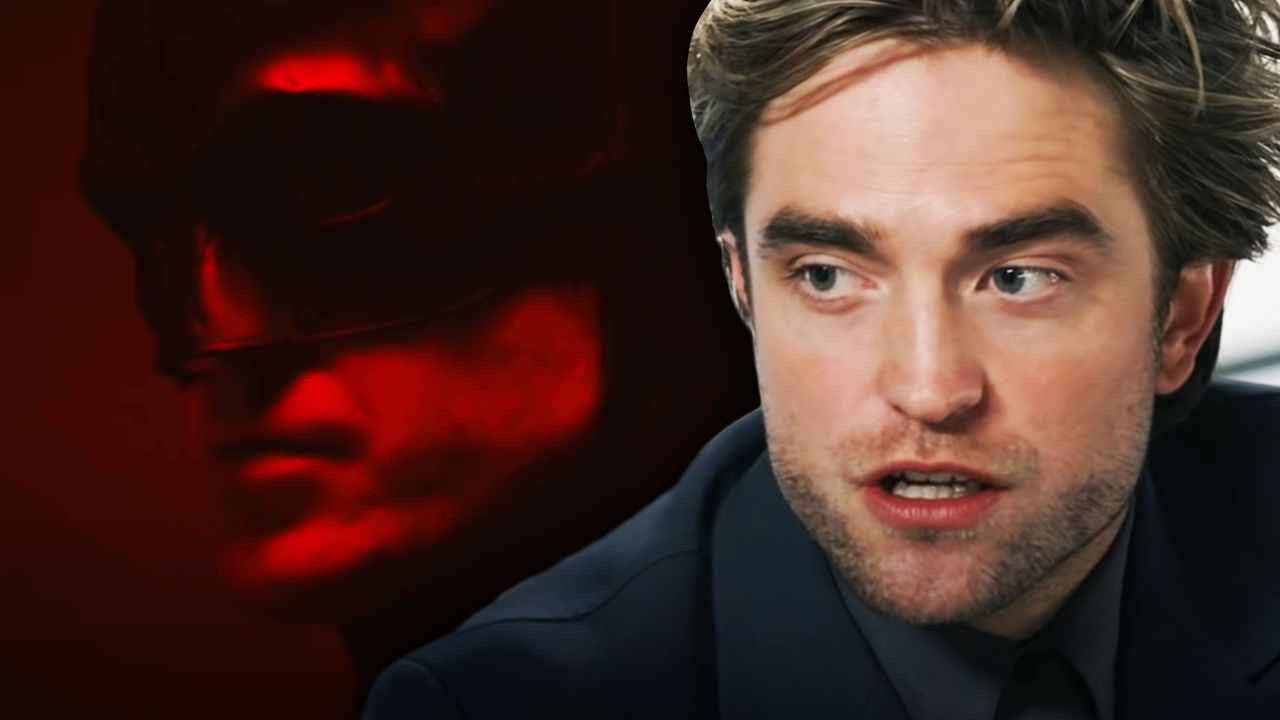 Movie fans all over the world have been more anxious than ever waiting for news on when some of the biggest productions in the business will be able to get back on track. This is especially prevalent in the realm of comic book movies, where both Marvel Studios and Warner Bros./DC films have a multitude of projects currently on hold due to the worldwide pandemic.

Even though the news comes with even more delays, Marvel Studios has recently been able to resume production on some of their productions, including the last couple of weeks of shooting on The Falcon and The Winter Soldier for Disney+. DC films now gets to join in on the excitement with a restart on one of their more highly anticipated blockbuster movies.

A new report from Variety has confirmed that production on Warner Bros. and DC Films' The Batman is set to resume in early September at the Warner Bros. Studios Leavesden in the UK. Director Matt Reeves and the crew had completed roughly seven weeks of filming before the worldwide shutdown.

It feels like comic book movie fans can finally start getting excited again about everything hopefully coming over the next couple years. The DC Extended Universe has a slate filled with seven new major movies set to release by the end of 2022, and The Batman is one of the highlights of that bunch.

The cast has been away from set all over the world while the studio worked out its plans, including leading man Robert Pattinson holing up not too far away from the action in his native United Kingdom. Warner Bros. as a whole is in the process of bringing multiple productions back to restart shooting, and this should give Matt Reeves and DC Films plenty of time to finish shooting and post-production before the film's theatrical release.

The Batman is set to premiere in theaters worldwide on October 1, 2021 with shooting set to resume in the next few weeks. More news on the movie is also set to arrive at this weekend's virtual DC FanDome event.