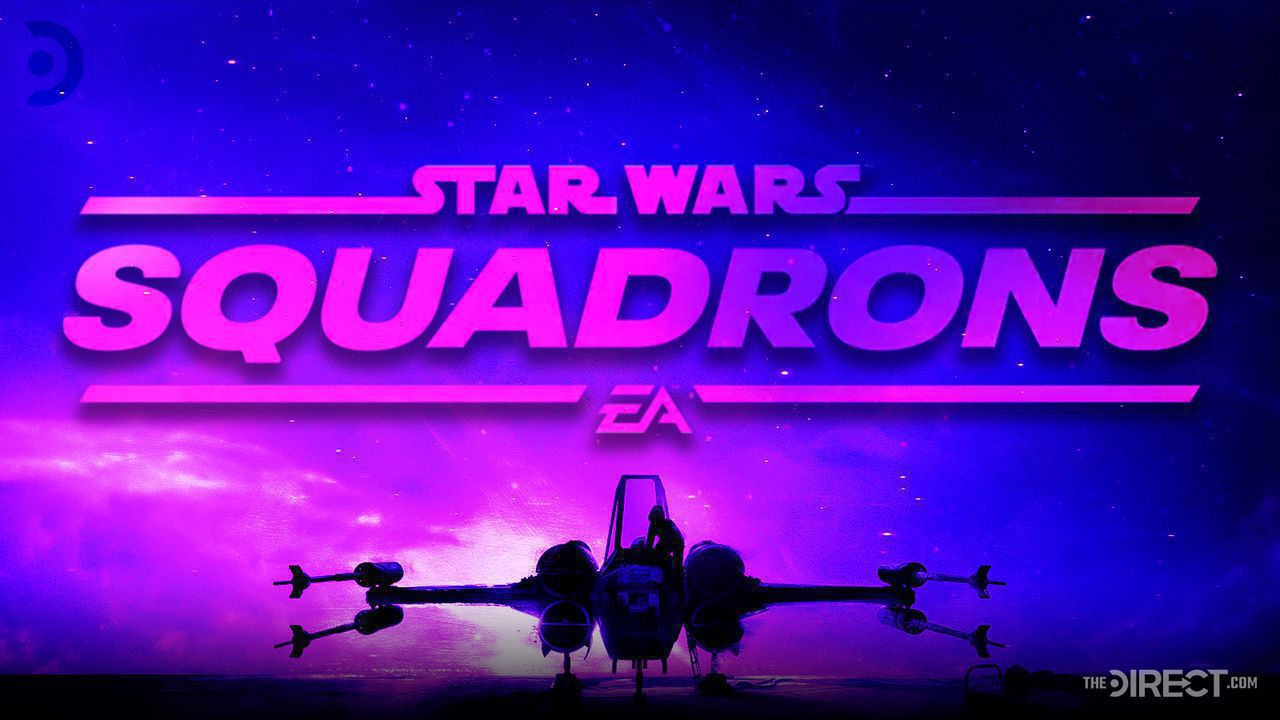 For EA, the experience with the Star Wars IP has been a bit of a bumpy ride. The company launched into the galaxy far, far away in 2015 with a reboot of the Battlefront franchise, focusing solely on the Original Trilogy era. While the gameplay was fairly well received, the limited content was a point of criticism for the company, and EA was put on blast when Battlefront II released in 2017 with microtransactions. The game went on to have an epic redemption story, and last year's Jedi: Fallen Order by Respawn was a major success.

It was announced over the summer that EA's next Star Wars title, Squadrons, would release this fall, following heroes of the New Republic and villains of the Galactic Empire. At the time, a first trailer was released, followed by a look at the title's multiplayer gameplay. With the weekend of the now canceled Star Wars Celebration upon us, we were due for some news regarding Squadrons, and that's come by way of an online gaming event...

The official single player gameplay preview for Star Wars: Squadrons has been released at Gamescom. The trailer, featuring voiceover from Narrative Producer Susanna Hunka and in-game dialogue from Princess Leia herself, can be seen below:

While the Squadrons footage will undoubtedly be overshadowed by the gameplay trailer for LEGO Star Wars: The Skywalker Saga, there's a lot to like here for Star Wars fans.

The opening narration by Leia really drives home the importance of fighter pilots in the New Republic, specifically referencing the Battle of Yavin as proof of that. Fans were treated to another look at live-action styled Hera Syndulla, who was once again shown issuing orders to the Republic pilots.

This trailer gave us our first look at the trajectory of the campaign's story, which begins with the Empire bailing out an ISB agent on none other than Hosnian Prime. Admiral Rae Sloane, whom readers may know from the Aftermath trilogy and A New Dawn, makes another appearance during a hologram discussion. The plot of the game revolves around the currently mysterious "Project Starhawk", and it's clear that the Imperial forces won't be going down without a fight.

The multiplayer element of the game is small, as is the campaign, but by the looks of things the story is going to be worthy of inclusion in the Star Wars universe. As the October release date steadily approaches, pilots can prepare themselves for a thrilling new tale in the galaxy far, far away that will bring the New Republic one step closer to ultimate victory over the Empire.