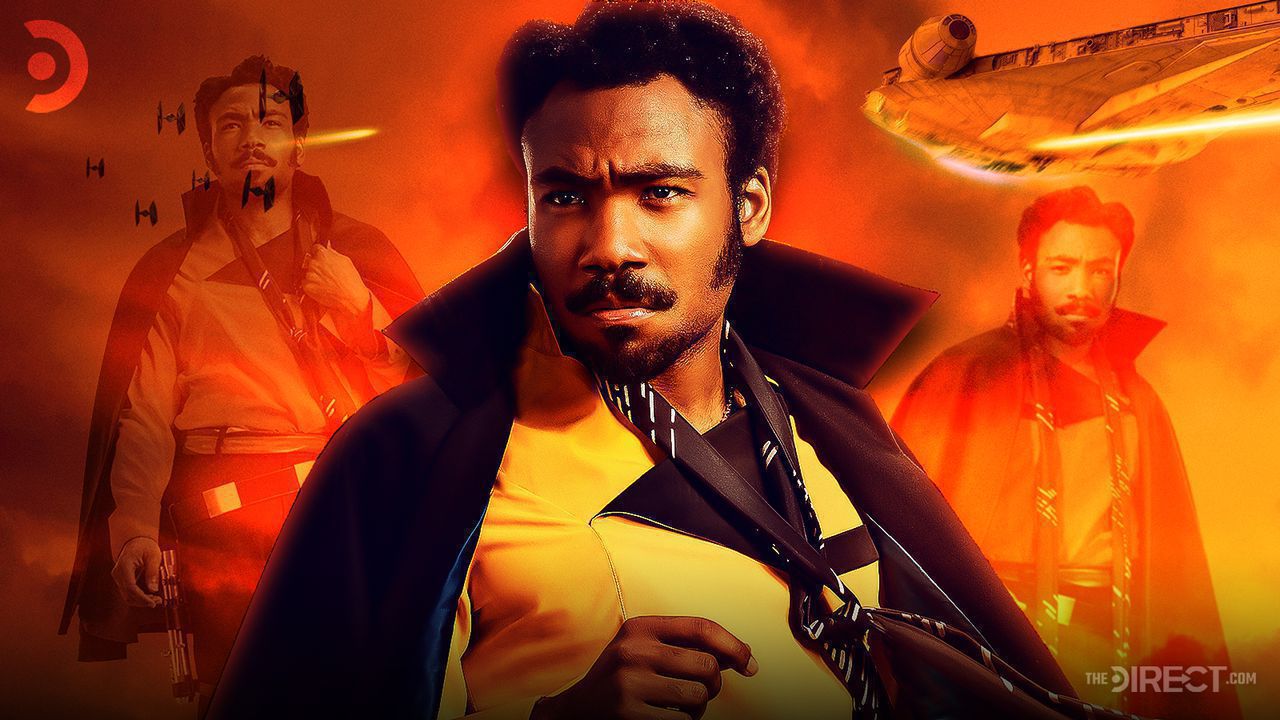 Part of the fun of the Star Wars franchise is finding out how generational icons and captivating moments from the space saga came to be. While a slew of tie-in novels and books helped explain various events in the galaxy far, far away to fully understand the complete narrative, Lucasfilm and Disney took it up a notch by creating anthology films in the form of their Star Wars Story anthology films.

The spinoff line's first entry, Rogue One, made a successful debut in 2016, pleasing both fans and critics alike. Despite the rousing success of Rogue One, the second film, Solo: A Star Wars Story, didn't quite live up to expectations, ultimately derailing plans for future spinoffs to be made. However, there were a few bright spots in Solo, and one of them is Donald Glover's portrayal of the younger version of Lando Calrissian.

Fans were delighted to witness Glover's performance as the fan-favorite scoundrel, with some of them even saying that the actor stole the spotlight from the spinoff's titular character. Back then, rumors started swirling that Lucasfilm is considering a full-fledged Lando spinoff to be made, but the studio bared that it was just an idea at that point. And now, a new rumor seems to hint that the plans to tell Lando's story is now back up and running.

Kessel Run Transmissions shared that Solo's Donald Glover, who played the younger version of Lando Calrissian in the film, will reportedly return to play the character again in a future Disney+ series. KRT's announcement of this scoop appears at the 56:25 mark of the following video:

UPDATE: Kessel Run Transmissions also shared that a conept for a Disney+ series about Jannah and Lando post-Rise of Skywalker is an idea that is "floating around Lucasfilm." As a result, this show would potentially see the return of Billy Dee Williams to the Star Wars franchise while also bringing along Naomi Ackie:

"I was going to throw out the idea... that was floating around Lucasfilm, that they're going to make a series about Jannah and Lando post-Rise of Skywalker."

It's worth noting that this is a rumor at this point, but the idea of Glover reprising his role as Lando totally makes sense. The eventual return of Glover to the Star Wars franchise should be welcome news to many fans. In addition, the charismatic performance of the actor during Solo helped elevate the Lando Calrissian persona even more while also providing fans a fresh take for the character.

Interestingly, Glover previously mentioned that he would be interested to star in a potential spinoff centered on the iconic smuggler. More so, the Community and Atlanta star even pitched an idea for a Lando feature film, with him saying that it could be potentially similar to Steven Spielberg's Catch Me If You Can, but it will be set in space. Given that's the case, it's clear that Glover still has passion for the character, and this rumor should amplify that notion.

Despite helping the Rebellion to thwart the plans of the Empire during the original trilogy, not much is known about Lando's adventures in the galaxy. Solo provided a glimpse of the scoundrel's early beginnings, but much of it was focused on his dynamic with Han. Ultimately, veteran actor Billy Dee Williams made a triumphant return as Lando during The Rise of Skywalker, but it was merely a glorified cameo. In a way, Star Wars only scratched the surface in terms of Lando's full arc, and the return of Glover to the role could help flesh out the character's backstory once more. 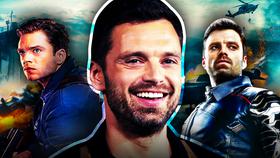