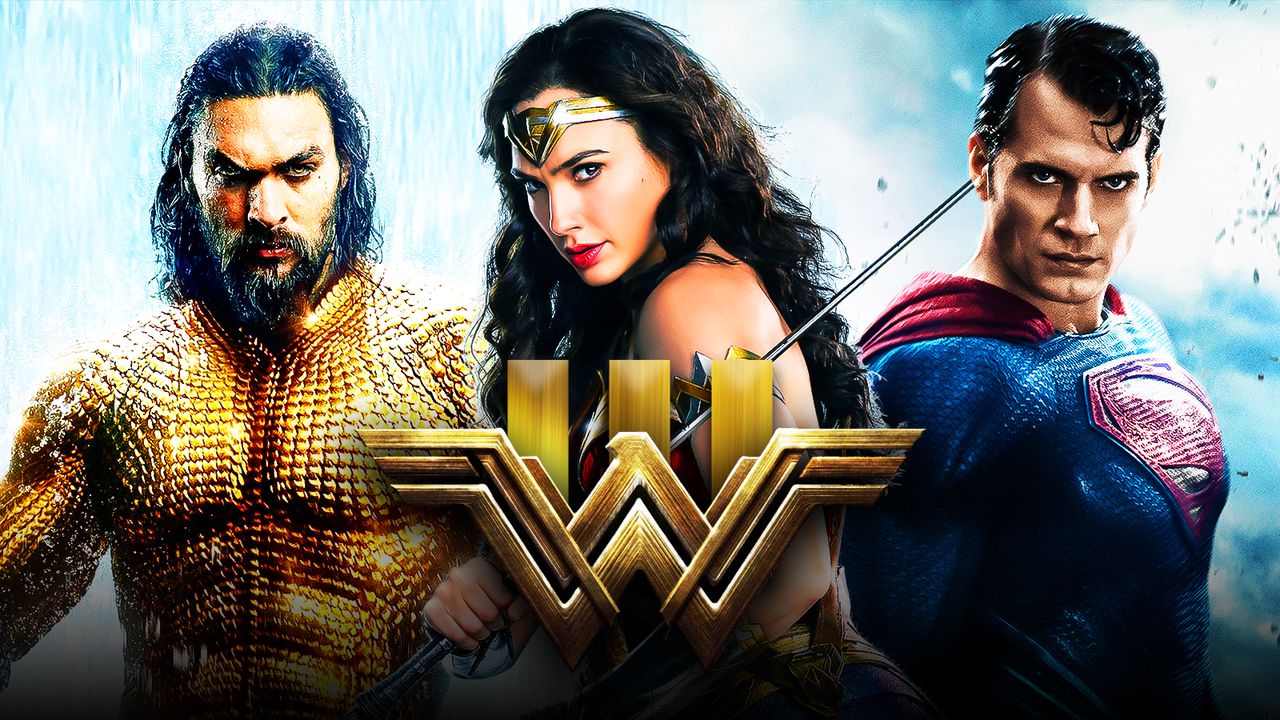 As the pandemic has been raging, Patty Jenkins has not focused too much on the threequel to Wonder Woman, saying that “...where that plotline was coming from was our state of being six months ago” and adding that “...I want to make sure that I’m totally absorbing whatever the result of this pandemic is.” That doesn't mean that she still isn't working on the franchise, as she has plans for a spin-off based on the Amazons before moving onto the Wonder Woman 1984 sequel.

However, Patty Jenkins has said that Wonder Woman 3 would “probably” be her last Wonder Woman movie and that she'll “put everything I want to show there,” but it seems like that “everything” won't include other superheroes or any major crossovers.

In an interview with CinePop (via ComicBook.com), Patty Jenkins seems to temper fan expectations of Wonder Woman 3 having any elaborate crossovers like Batman v Superman: Dawn of Justice. Jenkins says that “I think that there are people out there doing great mash-up movies,” but that it is “...not my cup of tea.”

Patty Jenkins emphasizes her admiration for more self-contained stories, saying that “I love a very powerful singular story.” However, she does add that it wouldn't be impossible for her plans to change if such a crossover would be “intrinsic” to the story she'd want to tell for her third and final Wonder Woman movie:

“You never know if something will come along that will make us feel like that would be intrinsic to the story, but I would never do it for any other reason.”

Unlike The Flash or the sequel to Captain Marvel, it seems more than likely that the sequel to Wonder Woman 1984 will not include other heroes alongside the titular character. In fact, it may end up like Iron Man 3, which unlike Captain America: Civil War or Thor: Ragnarok, wasn't an elaborate crossover, but a self-contained story primarily focused on Tony Stark and his growth as a character.

Considering Jenkins' careful treatment from Warner Bros., the studio very much wants to keep the filmmaker happy with her relationship with them, which means not forcibly shoving in additional superheroes unless she deems it necessary for the story, which could very well change. After all, Jenkins did say that her original plot line is nearly a year old now and that her ideas and intentions for the movie may have changed due to how the world has reacted to the pandemic.