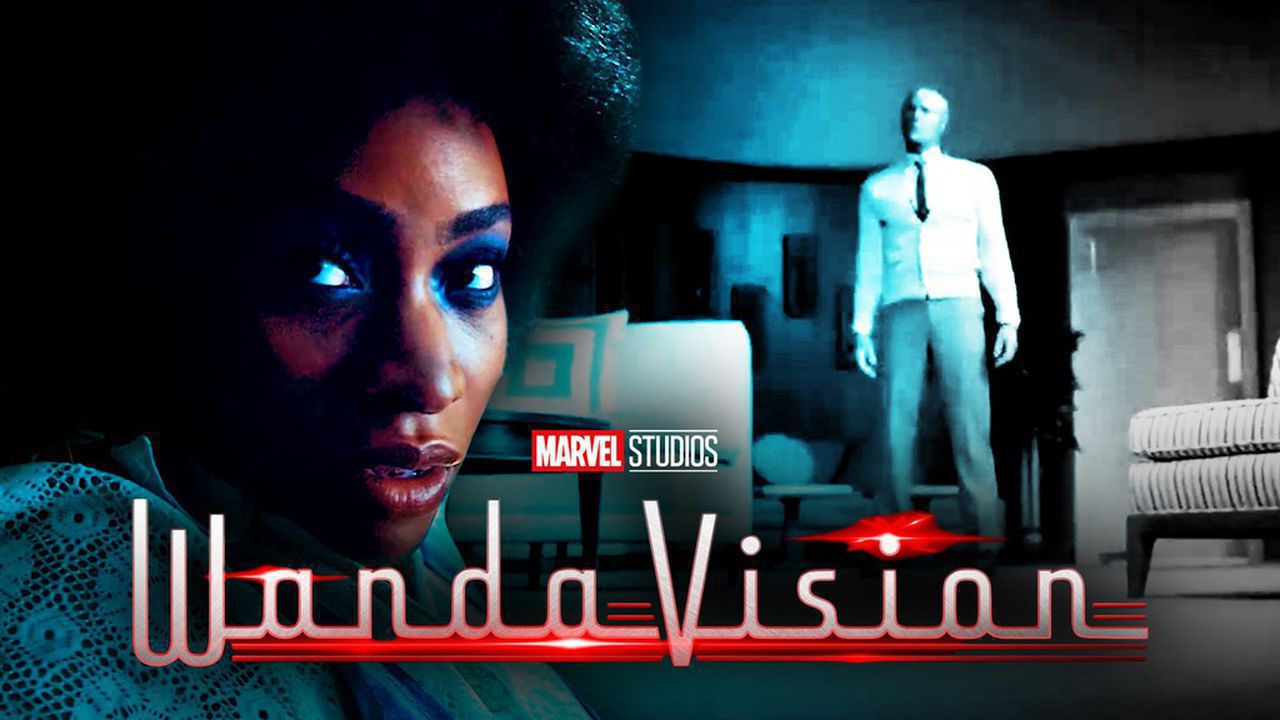 The entire MCU fandom has been going ballistic ever since the 2020 Emmys brought the debut trailer for what is now Marvel’s first new show on Disney+, WandaVision. As the first brand new MCU footage to hit TVs since the latest trailers for Black Widow, the biggest fan base worldwide is eating up this new footage like a plate of shawarma.

The first 80 seconds of footage have already been analyzed from beginning to end by devoted fans from seemingly every angle possible. Only one day later, a new version of the trailer has already been released as well, with the smallest bit of new footage as well.

Thanks to a post on Twitter from user @Zcure1, the very first TV spot for WandaVision has been released online. While this spot includes mostly footage from the debut teaser trailer, there are about four seconds of new footage included.

Around the 53-second mark of the spot, there is a low angle shot of Wanda’s feet waking up to Vision as he says “Wanda, welcome home” and she smiles at him lovingly. The whole minute-long video can be seen below:

There is a "Welcome home" moment, first glimpsed in the Disney Plus Big Game spot, that is in the Wandavision TV Spot 1, but not in the trailer. Since I haven't seen anyone post that, here it is. #WandaVision #Marvel pic.twitter.com/d1GzerIjsL

This is an interesting addition to the original trailer, especially considering some of it has already been seen before. The low-angle shot of Wanda’s feet is brand-new, but the other two quick shots should remind fans of the very first footage of the show that came in the original Super Bowl trailer.

The “welcome home” that Vision is shown saying in this trailer is the back half of the first shot that was shown in the Super Bowl spot, while Wanda’s smile was extended to about double the length of the first version of the shot. Regardless, this new spot placed these few new seconds of footage perfectly at the end of the trailer before the title card to give fans just a taste of more to come.

Hopefully, this teaser is just one of many more to come before the series makes its way to Disney+, especially considering the way Marvel fans wait on the edge of their seats for new content.

WandaVision has completed all shooting and post-production, and the series is rumored to make its debut on Disney+ over Thanksgiving weekend 2020.