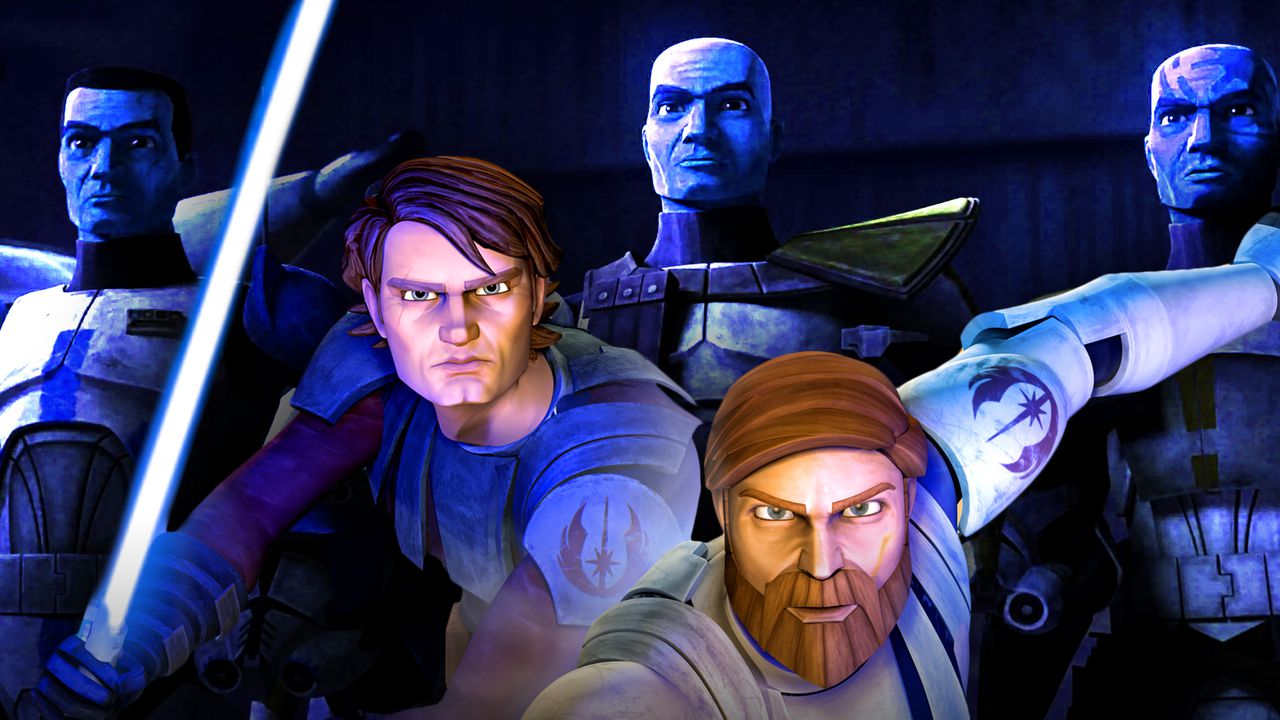 Star Wars fans got another live-action taste of a character who originated in an animated installment of the franchise with the November 13 episode of The Mandalorian. The episode featured the live-action debut of fan-favorite character, Bo-Katan Kryze, as played by Katee Sackhoff who voiced her in Star Wars: The Clone Wars and Star Wars Rebels.

Speaking of animated Star Wars adaptations, Lucasfilm is currently hard at work producing a full series based around Clone Force 99, otherwise known as the Bad Batch. These clones have errors in their DNA that make them well-equipped to act as a highly specialized, elite commando unit. They were first introduced in The Clone Wars season seven.

Cinelinx reported that Bo-Katan will appear in the upcoming Star Wars: The Bad Batch series, which is set for a 2021 release on Disney+.

It would appear to be a given that Katee Sackhoff will reprise her role here, seeing as though she seems to greatly enjoy playing the character in any medium.

Looking at where Star Wars left the character after the Clone Wars and the Seige of Mandalore, but before her appearances in Star Wars Rebels, Bo-Katan was in a position of power on Mandalore, but then Order 66 was carried out and the Republic was restructured into the Galactic Empire. Many Mandalorians resisted when faced with an Imperial occupation. It was at this point that Kryze was betrayed by Clan Saxon and lost her position of authority.

Perhaps these events are some of the things fans could see in Star Wars: The Bad Batch, given that the series is expected to take place shortly after Order 66. It would be interesting to get a clone perspective on how everything on Mandalore went down.

It could be that Clone Force 99's adventures will take them to Mandalore, or perhaps their paths will cross with Bo-Katan in another locale.

As mentioned above, The Bad Batch is expected to arrive on Disney+ in 2021.