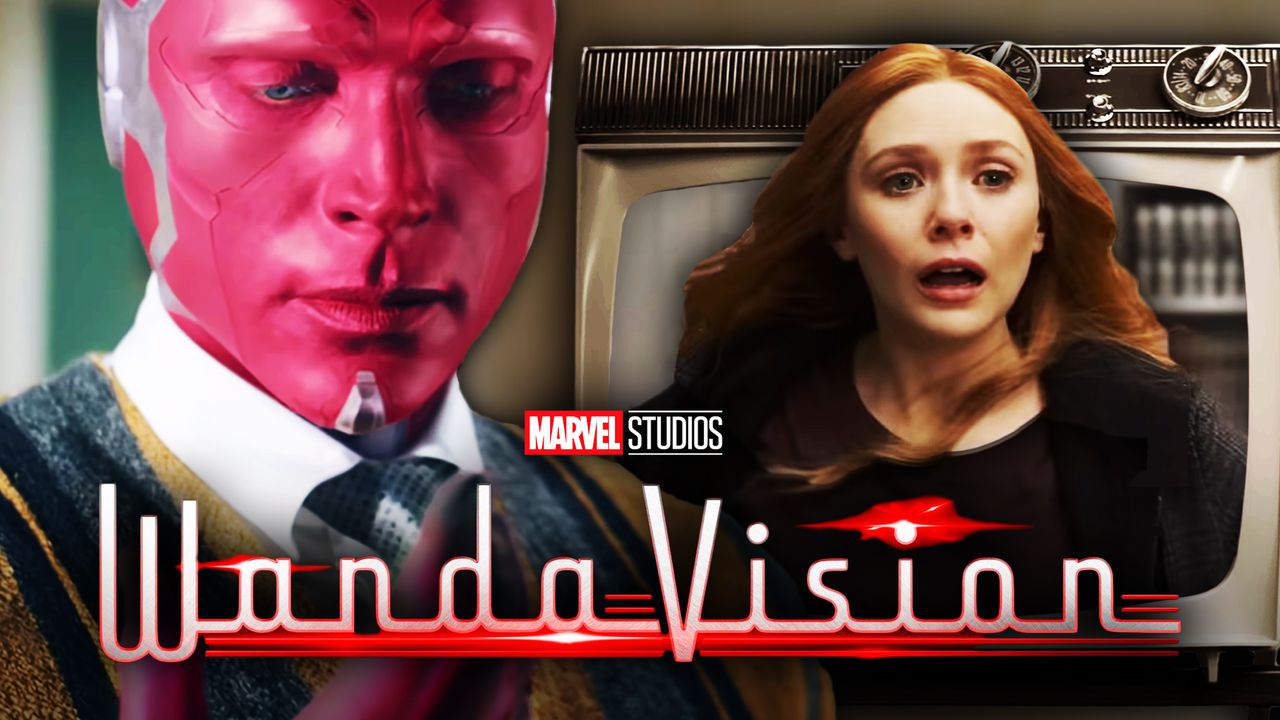 When the very first trailer for WandaVison was released, fans went crazy over it, pushing it past 53 million views just 24 hours after premiering at the Emmys. Shortly after the trailer's release, Paul Bettany even said that “it gets more and more bonkers,” showing that fans hadn't seen anything yet. However, fans were slightly deflated when Marvel Studios had announced that the series would release on January 15.

Over the past week, the official Twitter account for WandaVision has been releasing a new poster each day representing a decade and the sitcoms that correspond to it. These posters have seemingly been leading up to something bigger, which many fans have assumed to be a brand-new trailer before the series releases on Disney's streaming service.

A new trailer for WandaVision, to the tune of The Monkees' “Daydream Believer,” was released during Disney Investor Day.

Ever since the first trailer, fans have tried breaking down every frame to find clues and Easter eggs peppered throughout the trailer. Fans have even begun directing their attention to leaked merchandise, finding out that Vision will take the role of a circus magician with Wanda as his assistant. Monica Rambeau's superhero costume, or at least a prototype of it, was also leaked alongside this merchandise.

In this new trailer, fans actually see Rambeau in a rather distressed state, not even knowing how she got there in Wanda's made-up reality. Not to mention Wanda and Vision struggling to maintain their new reality and home, framed to be against S.W.O.R.D., but it is more than likely that they're fighting against someone else who has been pulling the strings.

Last month, Kevin Feige said that no other character has gone through “...more pain and trauma...” than Wanda Maximoff. This new trailer seems to truly show that through her obsession with maintaining this fake reality she's made for herself and Vision.