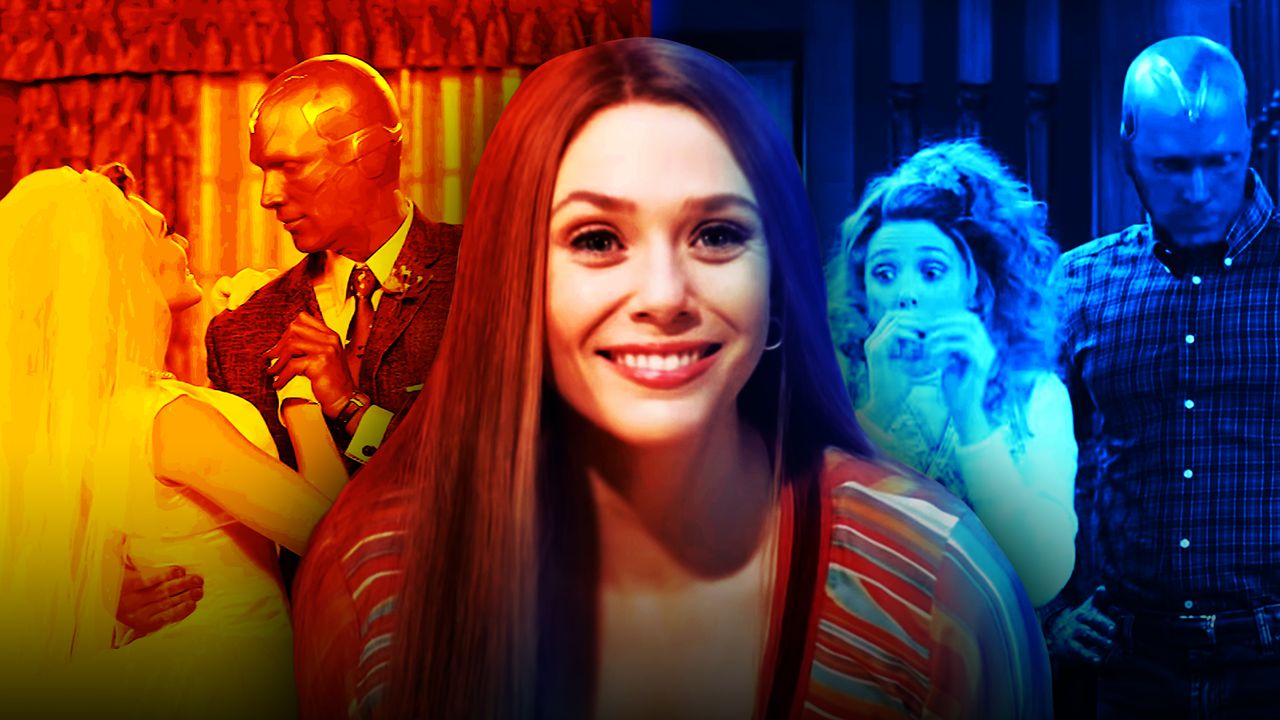 WandaVision will look to redefine the MCU in exciting ways by incorporating the concept of the multiverse. The upcoming Disney+ series will serve as the reunion of Wanda Maximoff and Vision as a normal couple living in a suburban town known as Westview, but as expected, not everything is as it seems in this new reality.

So far, trailers and posters for WandaVision have only provided subtle hints about the overarching narrative of the show, placing the focus instead on the sitcom influence that the series will utilize throughout its mysterious season arc. Given that, concrete plot details about the show have yet to be discovered, and this only makes the series premiere a far more intriguing affair.

With only a matter of days before the show's arrival on Disney+, some information about the much-awaited debut of WandaVision has surfaced online. And now, a promising tidbit has emerged that should boost the excitement of many MCU fans.

Twitter user MatteoSapin pointed out that a listing from France's myCanal streaming service listed a two-episode premiere for WandaVision on January 15.

As it is, this reveal was expected due to the nine-episode count of the upcoming MCU series. The strategy of Marvel Studios to present the project in the aforementioned structure means that either the show will have a two-episode premiere or finale, and this evidence essentially confirms that it will be the former.

After the lack of MCU content in 2020, it seems fitting that WandaVision will start things fresh by showcasing two episodes right off the bat. Given the sitcom-type nature of the series, there's a good chance that the runtime of the first two episodes will clock in at roughly 20-30 minutes each, meaning that the premiere will be an hour-long debut.

A previous report already mentioned that the first few episodes were filmed in front of a live studio audience, which proves the running theory that the premiere will follow the usual format of TV sitcoms.

Not much is known if other MCU shows will follow the same approach, but it's possible that each Disney+ series under the Marvel Studios banner will have an entirely different episode count to give fans different kinds of watching experience.

Given that WandaVision is just around the corner, fans can start getting excited about the show's premiere on Disney+. 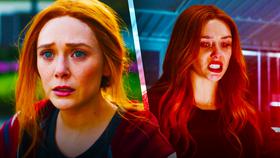