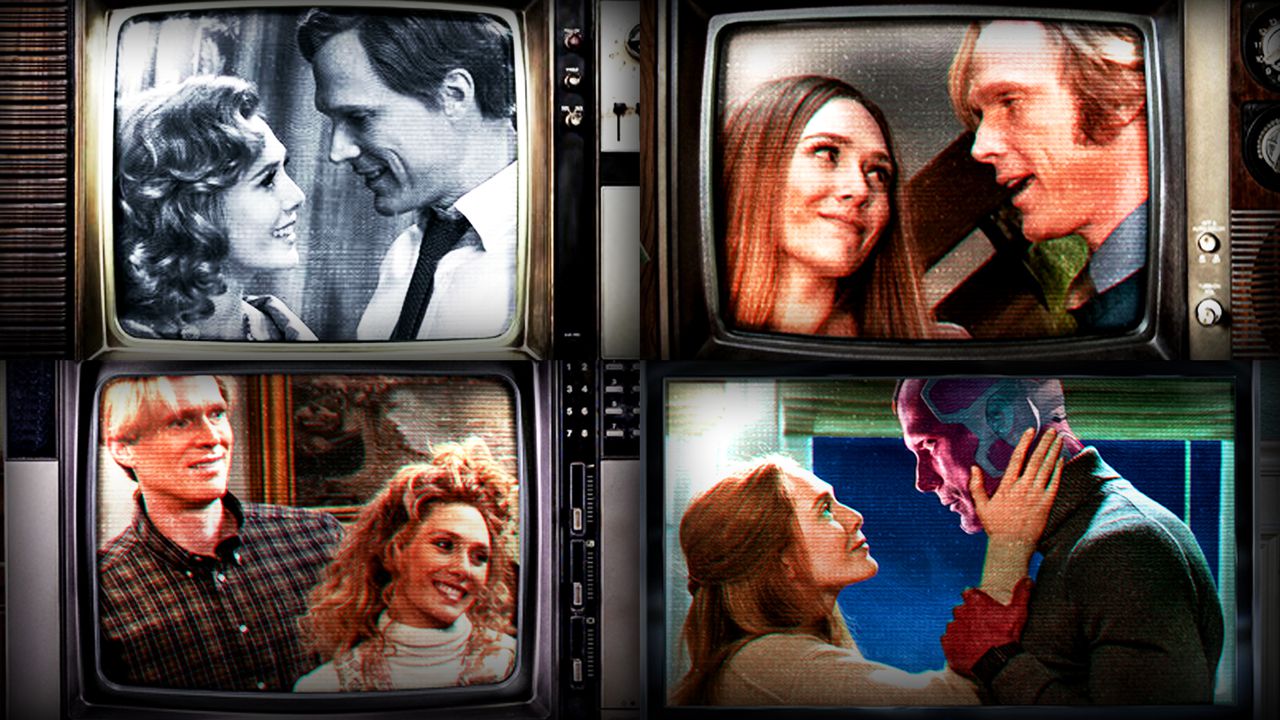 Marvel Studios finally has the debut of Phase 4 within eyesight as the team prepares for the release of WandaVision on Disney+ next month. After the debut trailer for the show premiered nearly three months ago at the 2020 Emmys, MCU fans have been hungry for any new material connected to this first show in the franchise's Disney+ expansion.

The show's promotional run is continuing to release new collectibles and products for the MCU fandom to get their hands on, and the show's cast has taken time with multiple news outlets to tease what's coming in the series. No new footage has released since September, but that is set to change thanks to news detailing a brand-new special from Disney in the near future.

The Disney Parks blog recently unveiled plans for the Disney Parks Magical Christmas Celebration, which will premiere on ABC at 10 AM ET on Christmas morning. Among inside looks at other Disney projects, this listing reveals that the special will include a "sneak peak" at the Disney+ MCU series WandaVision.

There are no details as to what will be shown off in this WandaVision sneak peek, but it will bring an immense deal of excitement to the entire MCU fandom when it arrives in just over two weeks. It could include the series' second official trailer, behind-the-scenes interviews from stars like Elizabeth Olsen or Paul Bettany, or even a combination of both considering the show has completed all filming and is in the final stretch of post-production.

The special on ABC is set to run for two hours, and with nearly a dozen musical performances and a handful of other Disney projects to explore, it's unclear how much screen time will be dedicated to WandaVision. However, given the magnitude of the series and the fact that its debut on Disney+ will come only three weeks after Christmas, it will could be treated as one of the bigger highlights of everything included. Marvel has perfected the art of their teases for future projects with a dozen years of experience, and the hype is already palpable for what will arrive on Christmas Day.

The Disney Parks Magical Christmas Celebration will air on ABC at 10AM ET on Christmas Day 2020. WandaVision will begin streaming on Disney+ on January 15, 2021.