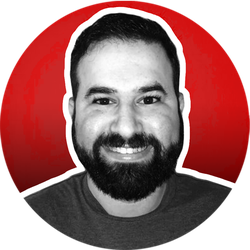 Richard Nebens is a writer and editor for The Direct, specializing in the Marvel Cinematic Universe. He lives in Southern Oregon, loves playing video games, watching movies, and cheering on his LA/Southern California sports teams while working full-time for The Direct. Richard has loved the MCU since its inception in 2008, kicking off his writing career in July 2019 before joining The Direct in March 2020. This team is one of Richard's biggest passions, and he's looking forward to everything the website has planned for the future!

Two decades of web-slinger movies came together in one epic crossover event for the ages. It had emotional beats, huge stakes, and it introduced the Multiverse to the MCU for the first time. Somehow, Marvel and Sony brought in five villains from five different movies along with both past Spider-Men, put them in the MCU alongside Tom Holland's Spidey and Doctor Strange, and they pulled it off. No Way Home was fan service done right, and it accomplished something many believed to be impossible.

The first Spider-Man movie from 2002 was my introduction to the Marvel world as a kid, and the web-slinger has always been a character I’ve connected with, even more so through his introduction into the MCU. He may not be the biggest or fastest or strongest, but he just always wants to do whats right and help those in need, which anybody in our world can relate to.

Why I joined The Direct:

I’ve come to love being a content creator and writer, especially for anything related to Marvel, and The Direct is an incredible opportunity to reach an even bigger fanbase that has the same passion for the MCU as I do. I’m looking forward to improving my skills as a writer and journalist through my work and having the chance to be one of the sources that breaks the very news I love hearing about every day!

By Richard Nebens - 15 HOURS AGO 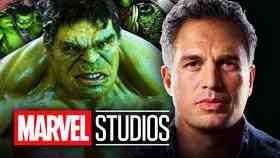 How to Watch All the Hulk Movies in Order

By Richard Nebens - 20 HOURS AGO 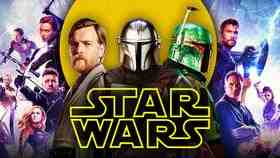 By Richard Nebens - 20 HOURS AGO 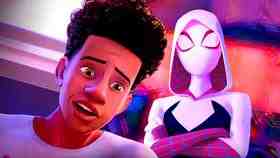 By Richard Nebens - 21 HOURS AGO 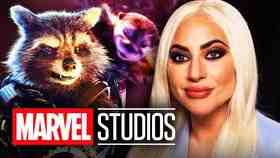 Marvel Introduces Rocket's Girlfriend to the MCU: Is Lady Gaga Playing Her? 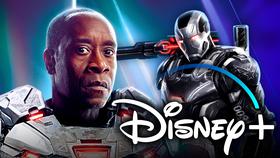 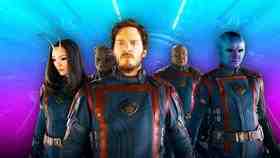 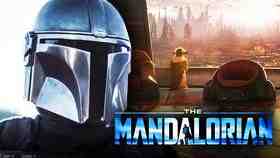