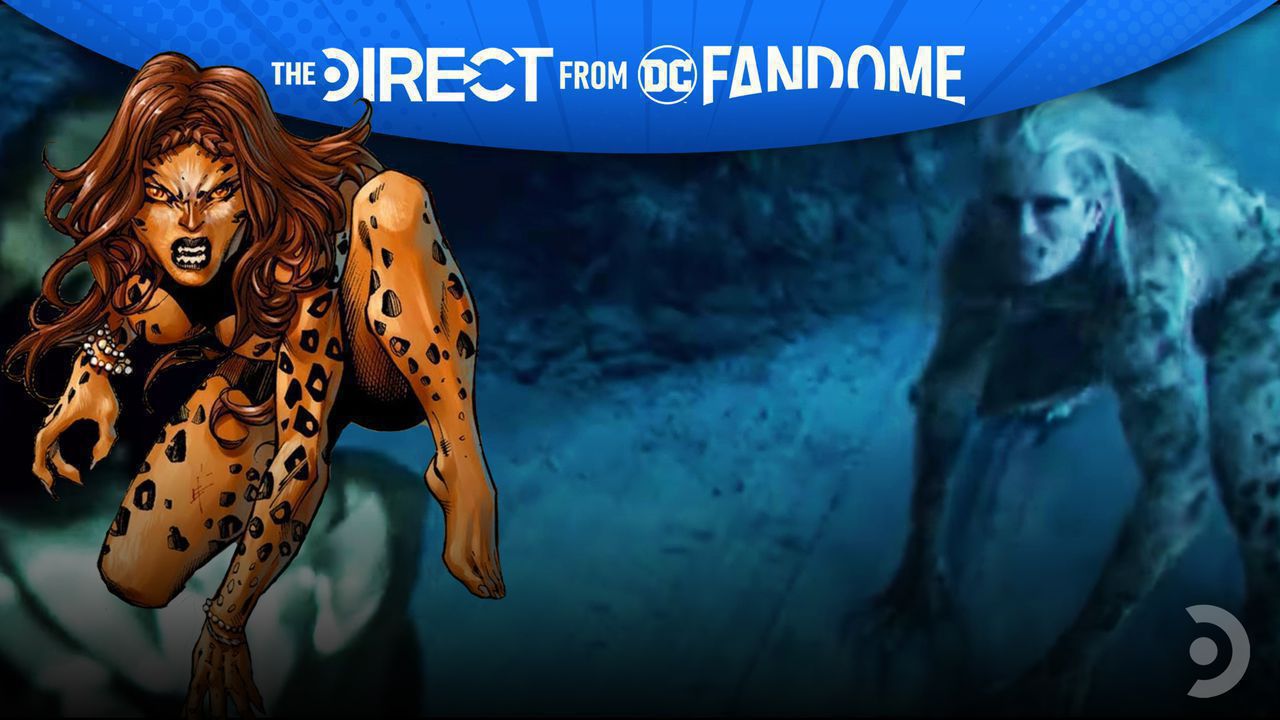 The Wonder Woman 1984 panel for DC FanDome is well underway, bringing together cast and crew from the film as well as plenty of new information about the upcoming film.

The panel is hosted by Érico Borgo and Aline Diniz, who are speaking with stars Gal Gadot, Chris Pine, Kristen Wiig and Pedro Pascal and the director of the film Patty Jenkins. The panel also had a surprise visit from the original Wonder Woman: Lynda Carter.

The panel has provided another sneak peek for the film, debuting a brand-new trailer for the film…

A new trailer has just been dropped at the Wonder Woman 1984 panel at DC FanDome.

The trailer has a primary focus on Cheetah, showing an initial battle between her and Diana as well as our first official look at the design to be used in the film. The trailer also ends with a fun segment with Steve Trevor trying on 80s outfits.

The trailer opens with a flashback to a Themysciran Colosseum, where a young Diana competes in Olympic-style games. It intercuts between Wonder Woman in the present (the 1980s), of her running into danger.

The trailer cuts to a familiar shot, of Wonder Woman heroically riding on lightning. After some brief logos, the home base of Maxwell Lord is shown: a giant satellite dish previously seen in a Lego set revealed earlier this year. A helicopter flies towards the base.

Cut to Maxwell Lord on a screen in a Japanese city. He is speaking from The White House. "Citizens of the world, I am here to change your life," he says. Lord is now appearing on other screens, including the computer screens of an office building. It seems that whatever Lord's plan is, it's to try to influence the general public. Cut to Kristen Wiig's Barbara Minerva, looking concerned.

"Anything you want. Anything you dream of, you can have it," Lord promises. Cut to Diana and Steve reuniting, with Steve remarking that Diana looks as if she's seen a ghost. The two embrace. "Diana, look at you. It's like not one day has passed," Steve remarks. Cut to familiar footage of Diana attending a gala.

Barbara says she wants to be an apex predator, as she runs down the street with newfound strength. Diana and Steve walk in the night romantically, outside of the Washington Monument. Cut to Barbara visiting Diana at some sort of research facility in a museum. Barbara has clearly had a rough upbringing and is jealous of Diana's privilege, saying that she has always had nothing.

Another familiar scene of Diana making short work of some goons, flailing her lasso around. Barbara approaches Diana for a fight. She lunges towards Wonder Woman in an aerial spinning attack, as Diana brings her arms together in her iconic pose.

A familiar scene in a desert area, with a truck being flipped over by Wonder Woman. Steve looks on as he straddles a tank, impressed. Wonder Woman is lodged between two vehicles, trying to push them apart.

Cheetah throws a man in the street against the side of a truck. It is unclear who he is, perhaps Steve or Maxwell Lord? Cut to Maxwell and Barbara speaking with one another, saying he's "never been one for rules. The answer is always more."

Wonder Woman propels herself through the sky towards an invisible object. The sky is much clearer than when she was riding lightning. Could this be the Invisible Jet? Regardless, Steve and Diana find themselves in a very visible, military jet. Steve is unfortunately unaware of modern technological advancements, such as radar. As they accelerate, fireworks appear above them.

A quick shot of Maxwell Lord, at the same place he was addressing people from the White House. He is now, however, surrounded by wind and flying debris. Could this suggest that Lord is concealing the fact that he himself has powers?

Back to the fight between Diana and Barbara, Wonder Woman latches her lasso around Barbara's arm. Barbara grabs the lasso, and uses it to fling Diana across the room. Barbara is physically capable against Wonder Woman, even prior to her transformation.

We then get our first look at Cheetah, as she swings around on some wire. It resembles the previously surfaced artwork very closely and resembles a much more animalistic version of the character. She is covered in beige speckled fur and has a tail. Wonder Woman is horrified by her transformation.

The two go in for a second round, with Diana now in her Hawkgirl-inspired armor. She attempts to throw Cheetah to the ground, but Barbara is incredibly agile. Cheetah will undoubtedly prove a match for Wonder Woman.

After a title card, the trailer closes with Steve Trevor trying out an array of eccentric 1980s themed outfits. 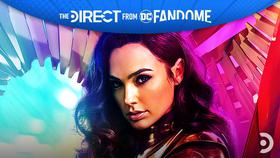