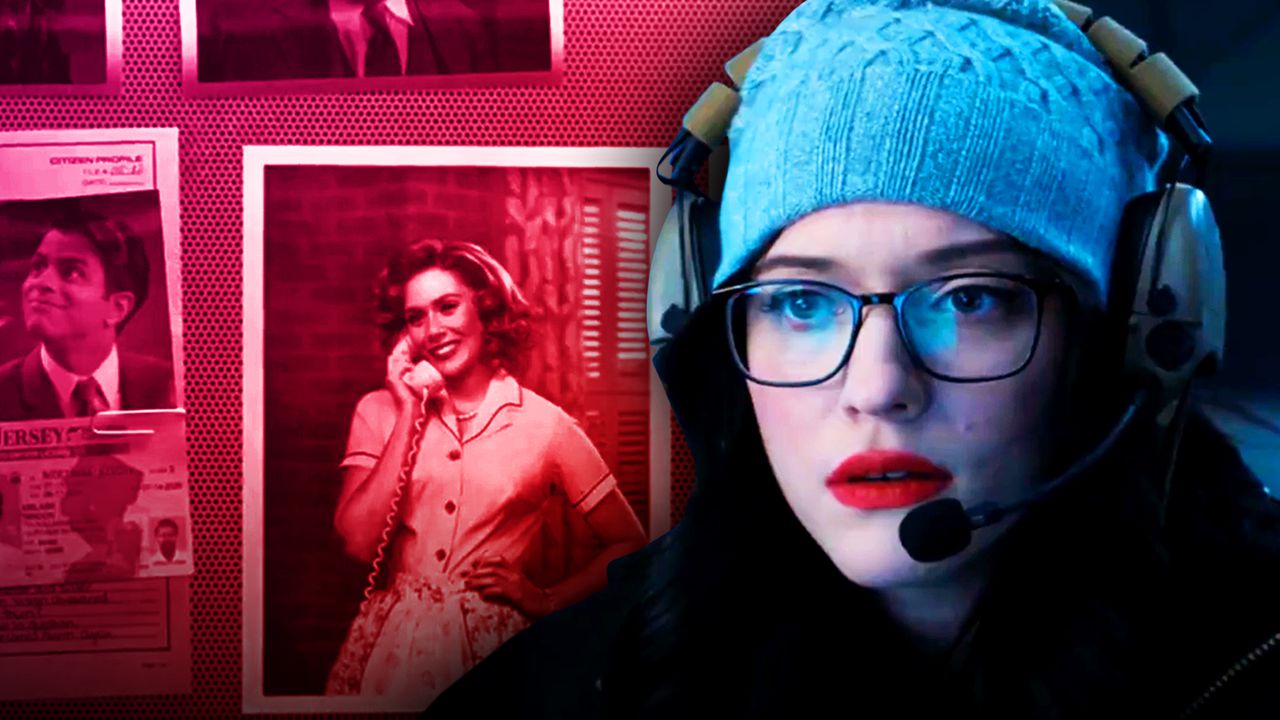 WandaVision is currently having an impressive run on Disney+ as the first project of Marvel Studios under the franchise's ambitious Phase 4 slate. Directed by Matt Shakman, the series follows the blissful married life of Wanda and Vision in the aftermath of Avengers: Endgame, but as expected, not everything is what it seems.

From multiple glitches to numerous sitcom tropes, WandaVision has established its status as a one-of-a-kind entry in the MCU's lineup of projects. As a result, fans have taken to social media to share their own theories about what's really going in Westview.

So far, the first three episodes of WandaVision have been mainly focused on cementing its sitcom-based reality, but “Episode 3” took it up a notch by actually showing the real-world ramifications of Wanda's fabricated fantasy world. Now, a special preview for the upcoming episode has emerged, adding more clues about the existence of the shield surrounding Westview.

Based on what's been revealed, it's evident that “Episode 4" will veer away from the sitcom format of WandaVision, and it will instead focus on the official debut of S.W.O.R.D. in the MCU. While it's still likely that the sitcom approach will be utilized, it's safe to say that a good chunk of the episode will be used to do a deep dive into the sentient organization.

On top of that, it's also possible that “Episode 4" will show the events of the first three episodes from the perspective of S.W.O.R.D, finally giving viewers a concrete explanation of how this fabricated reality started.

In the teaser, Jimmy Woo called Monica “Captain Rambeau,” potentially hinting that she was already promoted to elite status by the events of WandaVision. This should further suggest that S.W.O.R.D. has been around for a while now, presumably being established during the 5-year gap between Infinity War and Endgame.

An interesting reveal from the extended promo for WandaVision is the return of Kat Dennings' Darcy from the Thor franchise. The last time fans saw Darcy was during 2013's Thor: Dark the World, and it will be interesting to find out what the character has been up to ever since.

Meanwhile, a blink-and-you'll-miss-it moment from the extended clip highlights a bulletin board showing the “residents” of Westview.

During that moment, it appears that Agnes is the lone resident that doesn't have a real-world ID, and this could very much hint that she is a powerful being that is somehow aware of the multiverse shenanigans around Westview. This begs the question if Agnes is indeed Agatha Harkness, a powerful witch from Marvel Comics that has direct ties to the Scarlet Witch.

Whatever the case, all will be revealed during the next batch of episodes of WandaVision, and it will no doubt be a must-see in the coming weeks.