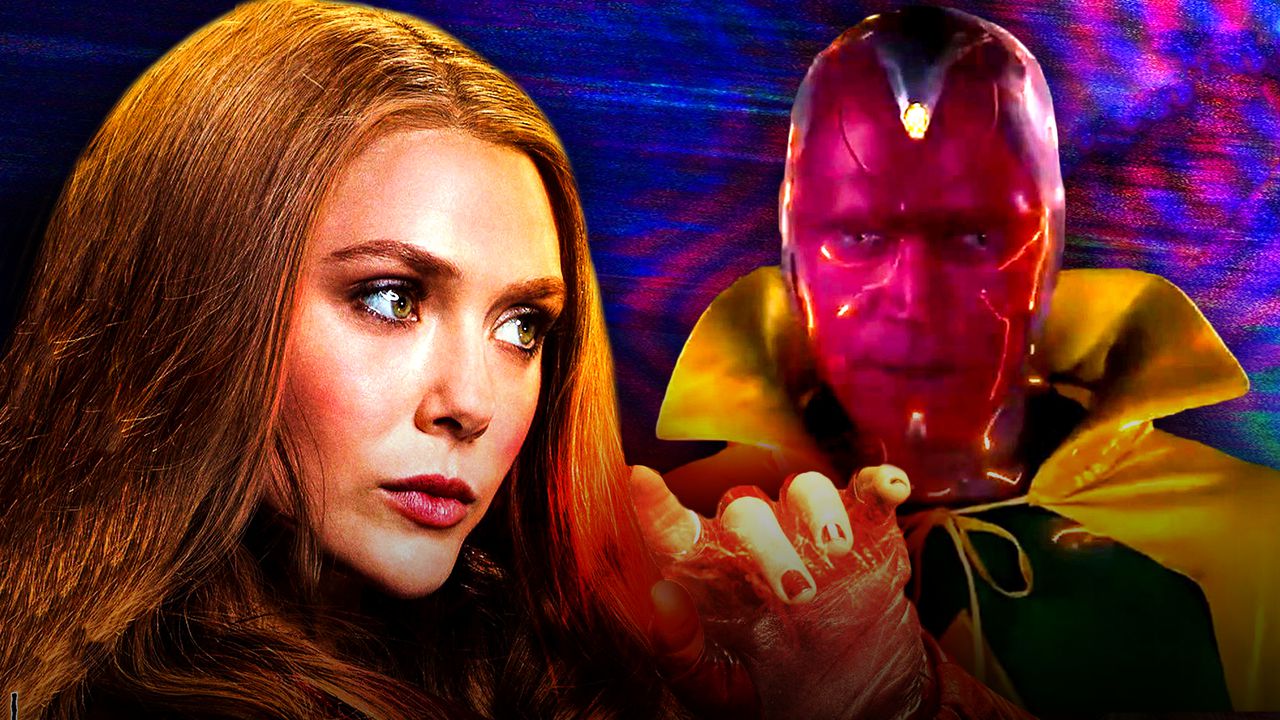 The anticipation surrounding WandaVision is at an all-time high, especially considering that the MCU Disney+ series is less than a week away from its premiere. The show will kick-off Marvel's Phase 4 slate, officially ushering in a “visionary new era” for the monumental franchise.

After serving as side characters for a number of films, Elizabeth Olsen and Paul Bettany will finally get their chance to shine in WandaVision. Given that the MCU pair had its fair share of ups and downs from the Infinity Saga, it's only appropriate that the two heroes were given an opportunity to expand their arc in an unusual way: being trapped in an alternate sitcom-based reality.

With only days leading up to the show's two-episode debut, marketing for WandaVision has ramped up in recent weeks. So far, the trailers and posters of the series are mainly focused on the aforementioned altered reality inspired by several decades of American sitcoms. And now, a brand new promotional video for the show has emerged.

Two new promo spots for WandaVision were officially released, showcasing more sneak peeks at the altered reality that Wanda and Vision will experience in the series.

The first teaser was uncovered by Twitter user Adam Khan, and it starts with an audio clip introducing the MCU couple as if they are really starring in a TV sitcom.

On top of shots depicting Vision using his superpowers to morph from his Halloween costume, several bits of new footage also includes Vision pointing out to Wanda that “something is wrong” in the current world that they are in before the latter says that “everything is under control” was also included.

Another #WandaVision TV Spot, for those who care.... pic.twitter.com/UkWGIbgvrc

The 30-second spot shows an extended scene between Vision and his "neighbor" hanging Halloween decorations, with the former being confused due to the strange nature of the situation. More so, the Android Avenger can be seen surveying a city (potentially Westview) after potentially leaving the sitcom-based reality.

Different shots of Wanda using her red energy powers were featured, in addition to scenes showing a random S.W.O.R.D. agent and the organization's base of operations.

No doubt, these spots should add more hype to the highly-talked-about debut of WandaVision on January 15. While plot details about the MCU's inaugural Disney+ show are still being kept under wraps, it's evident that the sitcom world of Wanda and Vision is not what it seems and someone (or something) is trying to control the heroes.

There were already hints in previous trailers that Wanda seems clueless about the whole ordeal, and this new teaser seems to confirm that Vision will be the first one to realize that everything is fabricated. In a way, it makes narrative sense to let Vision do this since it could potentially answer another key plot point of WandaVision, which is his unexpected resurrection.

Meanwhile, S.W.O.R.D. has been prominently featured in several promo spots so far, and it appears that the role of the sentient organization is to contain the multiverse shenanigans that are happening in Westview. It's also apparent that they will have multiple attempts to try and convince Wanda that everything is not real, but it looks like that they will have a hard time doing so.

Right now, early reactions for WandaVision are overwhelmingly positive, and this bodes well for MCU fans. Thankfully, the wait will finally be over soon, and everyone will be given the chance to find out what is really happening in Wanda's post-Avengers: Endgame life.