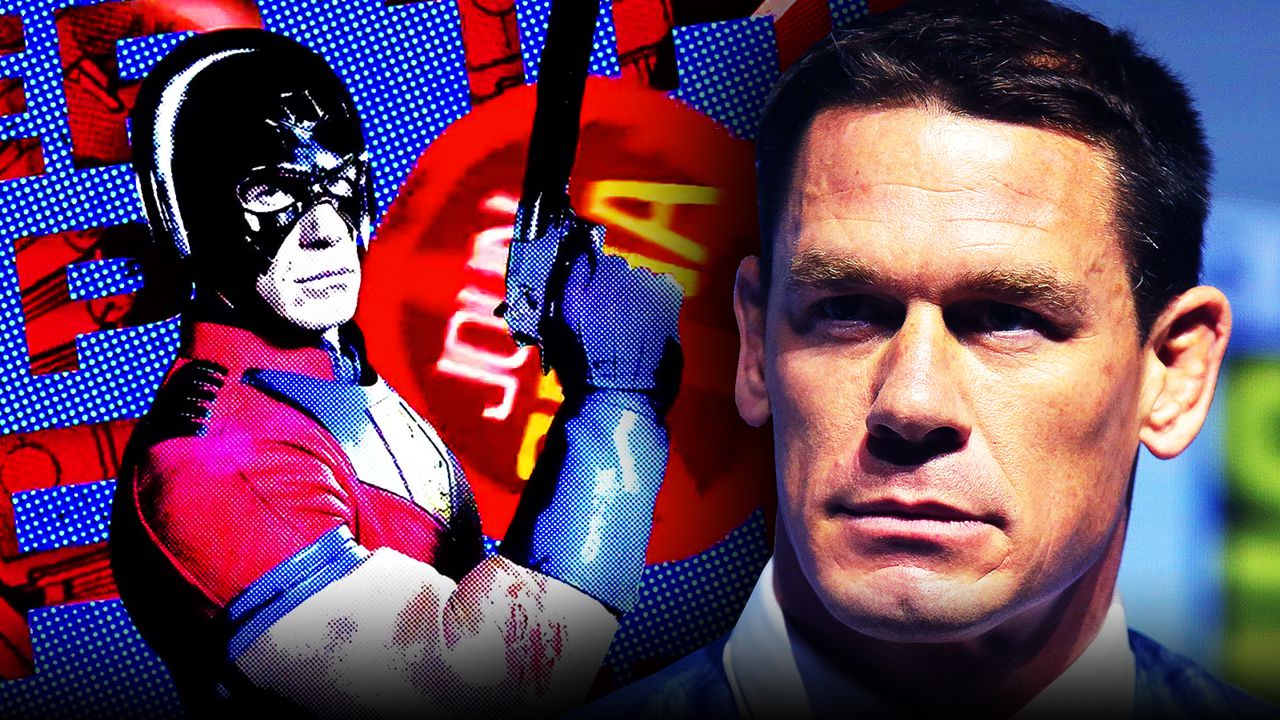 If Disney+ is the streaming service home for the MCU, HBO Max is the home for all things DC.

In addition to Warner Bros. releasing their 2021 theatrical slate on HBO Max, the streaming service features an expansive DC library that's only continuing to grow. Along with the highly anticipated Zack Snyder's Justice League streaming on March 18, HBO Max is also releasing The Suicide Squad's spin-off series starring John Cena as Peacemaker and with James Gunn back in the director's chair.

Clearly, HBO is confident in James Gunn's direction for The Suicide Squad and eager to continue his storytelling, especially since the film itself isn't scheduled to drop until August 6, 2021. In fact, Gunn confirmed in January that the series has already begun filming and is set to debut in January 2022 — five months after The Suicide Squad's release.

A SERIES CONNECTED TO A FILM ECHOES DISNEY+

The Suicide Squad, followed by the Peacemaker series, will contribute to HBO Max's growing wealth of DC content and provide the opportunity to connect a DC film with a consequent series in a fashion similar to what both Lucasfilm and Marvel have accomplished on Disney+.

Even though Peacemaker is a prequel to The Suicide Squad, fans shouldn't expect to hear much about the series until after The Suicide Squad is released in theaters and on HBO Max. But, if Warner Bros. and HBO Max's confidence isn't misplaced and the reboot film is a success, promotion for the Cena-led series shouldn't be too much of a challenge.

While Gunn's Guardians of the Galaxy films are known for their irreverent humor and cosmic setting, much of their success lies in Gunn's focus on memorable, well-developed characters. If Gunn continues this approach with his take on The Suicide Squad, fans are likely to be just as invested in the history of its characters as they were with the Guardians.