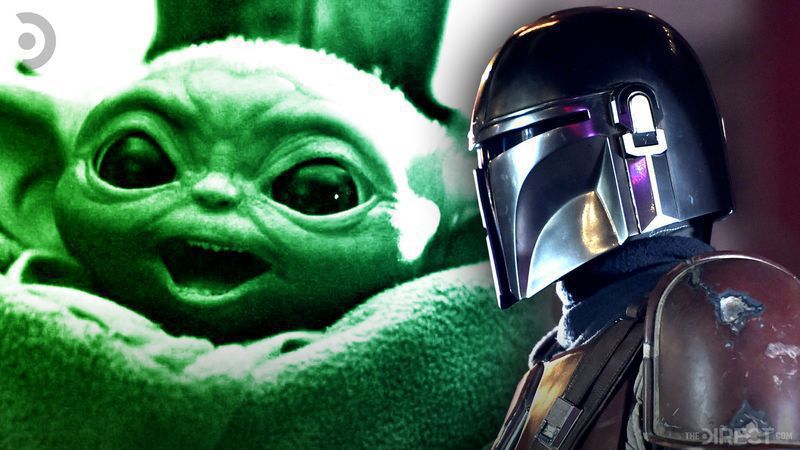 With theaters closed, film sets shut down, and actors, actresses, and directors confined to their homes, it seems like the entertainment industry has ground to a halt due to COVID-19. Fortunately, that’s not entirely the case. For the handful of series who finished filming before the nationwide shutdown, their directors, producers, and artists are continuing post-production while practicing social distancing; and fortunately for Star Wars fans, that it includes The Mandalorian, scheduled to air on Disney+ this fall. However, finishing a season while in isolation can be both unique and challenging.

In an article by Variety, Rick Famuyiwa, who directed two episodes in The Mandalorian’s first season and is currently working on its second, claims post-production work for the series has been “more all-consuming than usual.”

“We’ve been hunkered down in the post process, it’s been a challenging and great experience so far, but it’s good to have that to take my mind away from the daily madness that we’re living at the moment.”

Hal Hickel, the animation supervisor for The Mandalorian, shared Famuyiwa’s sentiment, but he also shed light on the fact that he and his team’s workload has increased dramatically due to the shutdown.

“A big tentpole summer film, like say ‘Avengers,’ might be around 2,000 visual effects shots, and these series are a little shy of 4,000 visual effects shots for season 1, and season 2 is no different. We’re doing them in around the same amount of time, maybe even less time, than a big summer film, plus we all have to work remotely. We’re in the middle of that tsunami now, but we’re going to get it all done, people are going to get their Baby Yoda, I promise.”

It’s great to hear that The Mandalorian’s post-production team is committed to bringing fans more Mando and Baby Yoda; but the reality is The Mandalorian will be among the few series able to offer new content for its audiences this fall. While The Mandalorian was a huge hit upon its Disney+ release last November, it's possible the lack of fresh content on other networks and streaming platforms will draw even more audiences to that galaxy far, far away later this year.