Star Wars: The Empire Strikes Back Loses Out on 4K Release in U.K. Theaters 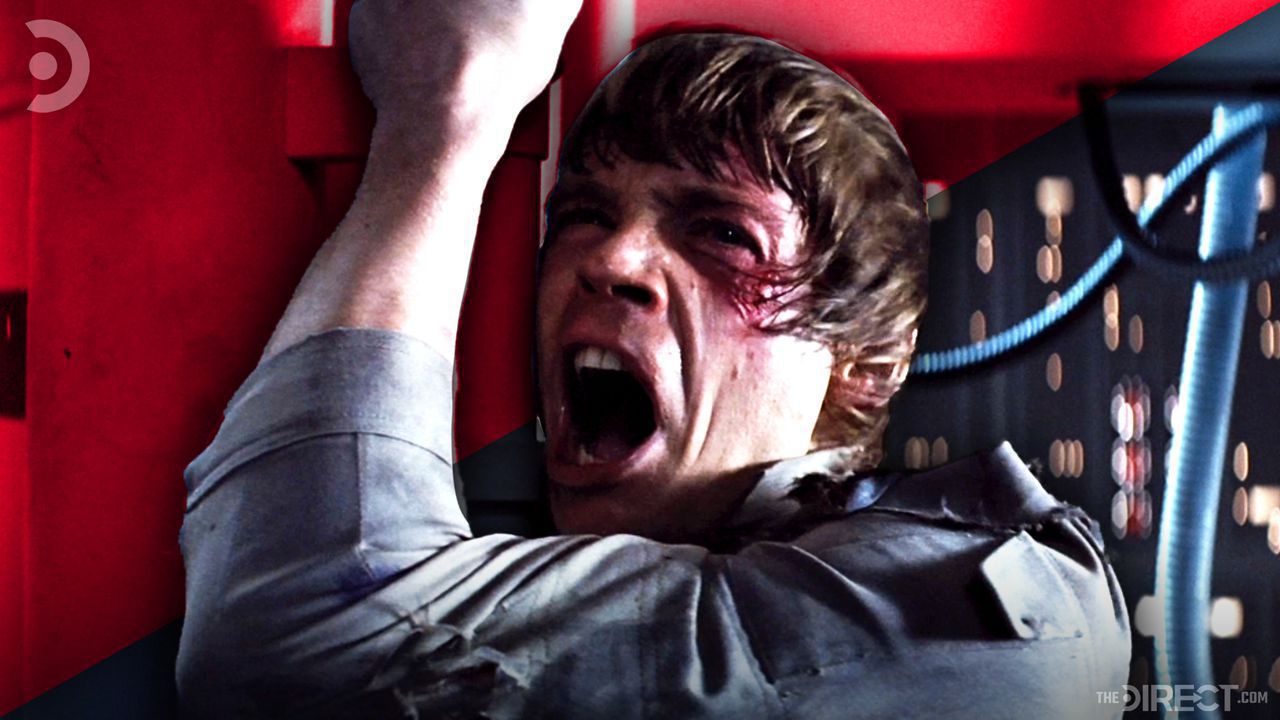 The film industry worldwide is currently suffering a major setback due to the ongoing pandemic. A bunch of productions have yet to resume, delaying the premiere of this year’s major blockbusters. Despite that, many are hard at work when it comes to publishing new guidelines for the cast and crew to resume production safely.

Most theaters around the globe also took a major hit. Due to a lack of new movie releases, several major chains have decided to screen old blockbusters like The Avengers, Avatar, Black Panther, and Zootopia.

Meanwhile, theaters in the United Kingdom have been planning to release a 4K version of a Star Wars classic in the form of The Empire Strikes Back, marking the first time that a film from the original trilogy will be screened to cinema audiences under the unique format. However, a new report has surfaced which revealed the original plan will not happen after all…

In an exclusive report, Variety revealed that Disney has "rolled back" plans to release a 4K version of Empire Strikes Back in theaters in the United Kingdom. Instead, the film will still be released under a "standard 2K version."

Moreover, the outlet also revealed that "talks broke down with exhibitors in the last few weeks" which ultimately led to the unfortunate decision.

Disney's decision of holding off on releasing the 4K version of the film to theaters could not just allude to the worldwide pandemic, but it could point to the ongoing talks behind-the-scenes among top executives. As of now, the larger entertainment industry is currently faced with uncertainty and concerns while also trying to navigate the "new normal" during this unprecedented time. In a way, not releasing the 4K format of Empire could even be a wise move, since it is not certain if moviegoers will flock to movie theaters.

Regardless, it's entirely possible that the 4K version of the film will still be released sometime in the near future. It all depends on the timing of it all. 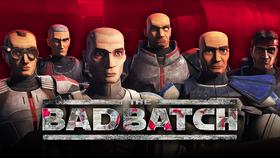