'Star Wars: Squadrons' Gameplay To Be Revealed Later This Week 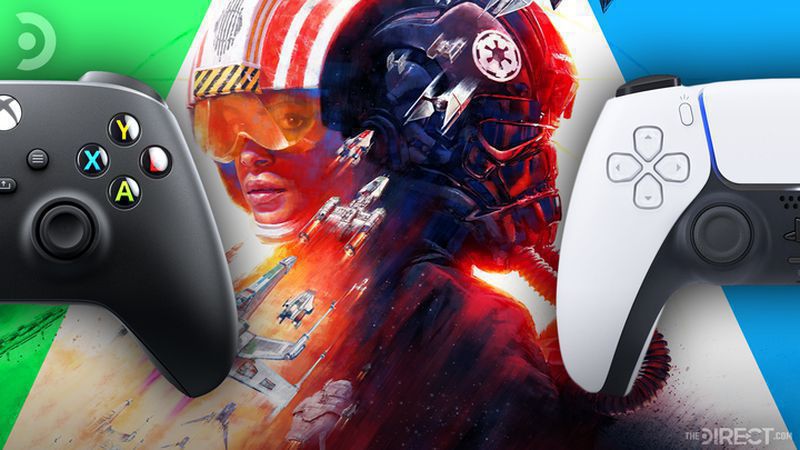 One of the major disappointments for Star Wars fans has been the limited selection of video game titles during the Disney era. The Mouse signed a deal with EA in 2013 that guaranteed the industry giant exclusive licensing rights to all future Star Wars games through 2023, with the sole exception being the LEGO projects. Since the inked dried on the contract, only two rebooted Battlefront titles and Respawn's hit action-adventure, Jedi: Fallen Order, have released under EA, alongside a few mobile games.

While things got off to a rocky start, EA eventually found their footing with Star Wars. Battlefront II. It became a major redemption for the company and has since received its final update, and Fallen Order has acquired high praise from fans and the gaming industry with a sequel reportedly on the way. The announcement of Star Wars: Squadrons has fans excited for a new flight-focused video game, and they'll be able to enjoy it in the fall. A full trailer is planned for Monday, and a new report indicates gameplay footage won't be far behind...

A report from video game industry insider Jeff Grubb via Reddit user u/ScoutTheTrooper shares that gameplay footage for Star Wars: Squadrons will be officially released on June 18 during EA Play, an event which starts at 7:00pm ET. The full line-up for the event, including the Squadrons reveal, can be seen below:

There appears to be a pretty quick turnaround going for Star Wars: Squadrons. The game, formerly known as "Project Maverick," was just officially announced on Friday, and by the end of the coming week, the world will have a trailer and gameplay footage to enjoy. The game will be much smaller in scope than the three previous EA games have been, allowing for Motive to pump out the game in time for 2020's holiday season.

Beyond being set during the Galactic Civil War in the original trilogy era, we know very little about the nature of this game. The trailer on Monday will likely focus on the story of the small campaign for the game, while the gameplay footage should almost completely center around the multiplayer features. Many fans hope Squadrons will be a spiritual successor to Star Wars classics like Rogue Squadron and TIE Fighter, with in-depth control over their vehicles.

By the end of the week, we'll have a very clear picture of what to expect from Squadrons. From that point, fans can prepare to take on the Rebels and Empire themselves.