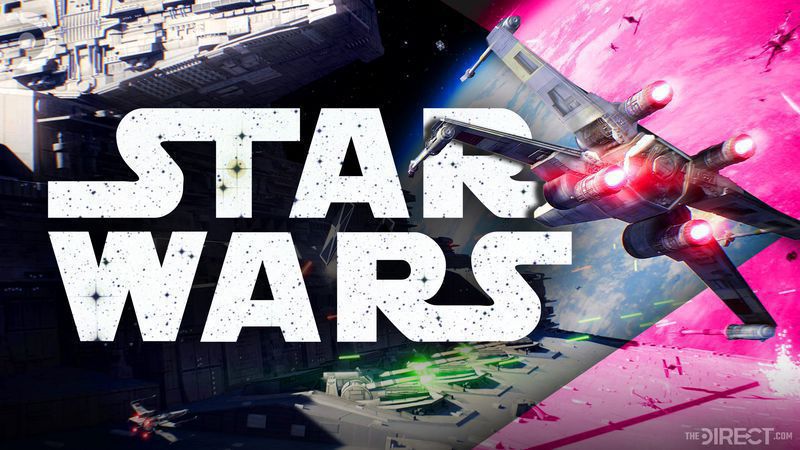 Not much is known about the mysterious Star Wars game 'Project Maverick,' which has been rumored to be in development at EA. The existence of the game was discovered after leaks from the PlayStation Network store uncovered artwork from the game, depicting a small squadron of X-Wing fighters approaching an Imperial Star Destroyer on a fiery planet.

Bespin Bulletin, who previously reported on this rumored project, initially cited that the game would be officially revealed on June 2nd and would be a "combat flight simulator" type of game. This date was then updated to a tentative June 9th reveal, with 'Project Maverick' believed to be releasing sometime in 2021.

It now seems that the unveiling has been pushed back once again, with Bespin Bulletin updating the potential reveal date...

This will be ahead of the EA Play livestream on June 18th, which will reportedly show off more of the game following this initial teaser announcement.

If true, this rumored reveal date change is understandable given current events. Sony, as well as many other game companies, chose to push back their plans with Summer Game Fest out of respect for the Black Lives Matter movement and to promote important conversations surrounding it.

It seems peculiar for EA to tease the project, only to expand on this further in a follow-up livestream just two days later. As the studio is operating under the Summer Game Fest banner in place of this year's E3 conference, it is possible that the company wished to stagger the announcements in order to drum up more hype for the output. As Bespin Bulletin mentions, other reputable sources, such as insider Jeff Grubb, support this date, so there is a high likelihood that this rumor is accurate.

Hopefully, we will be able to find out what 'Project Maverick' entails if it finally gets revealed on June 16th.