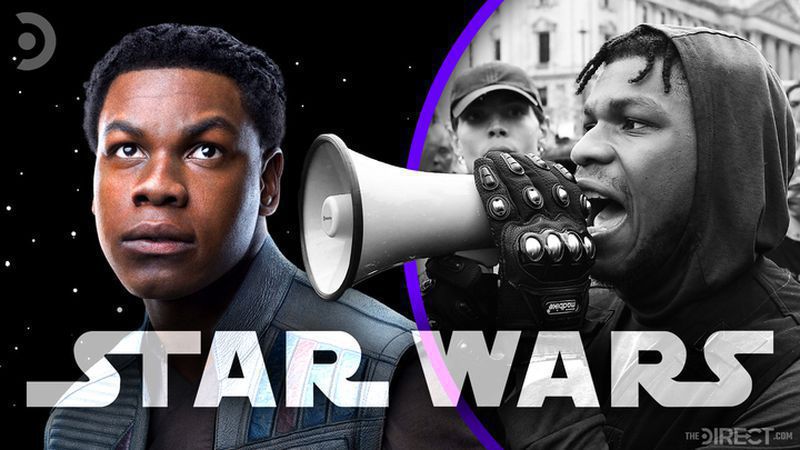 The United States has been in a state of complete chaos for over a week following the death of George Floyd at the knee of a Minnesota police officer. Americans of all races and political affiliations have come together to peacefully protest police brutality and racial injustice, fighting to maintain their message as cities across the nation are set ablaze by opportunistic criminals.

The tragedy in Minnesota struck a cord with people with worldwide, particularly Star Wars actor John Boyega. The performer quickly took to social media last week to share his disdain for racial injustice, sparring with many of his followers over his passionate words. Boyega has continued to be a voice for the black community amidst this unrest, and his speech during a protest in London this morning has garnered support from his Star Wars family...

To be frank, you'd have to be living under a massive rock to be unaware of the unrest in the United States and abroad. The tragic incident in Minnesota created a rare moment of unity, one that saw people from all walks of life condemn the police officer's actions and agree that changes need to be made.

John Boyega has proudly discussed his Nigerian heritage for years and broke new ground for Star Wars when he was cast as the first black lead of the franchise in The Force Awakens. The talented actor has been a great ambassador for Star Wars since his arrival in 2014, using his voice to speak out for the black community and advocate for change.

Lucasfilm and The Walt Disney Company made statements the other day calling for police reform and racial justice, with the latter company pledging $5 million to advance social justice. The event in Minnesota has pushed people domestically and internationally to push for change, and Lucasfilm's support for Boyega's work is a nice gesture and show of solidarity. 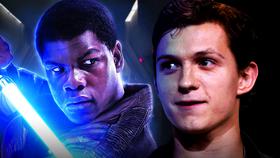