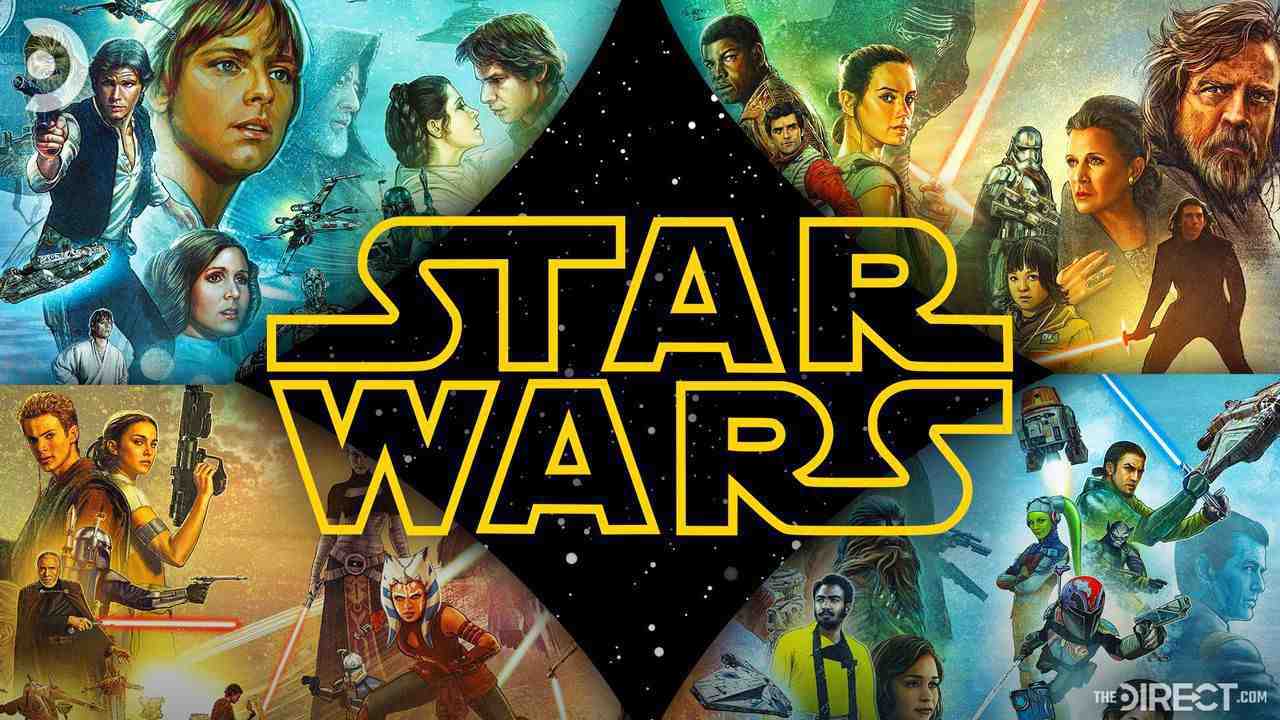 The ongoing pandemic has altered all semblance of normalcy, forcing everyone to adapt to a "new normal." Even after the health crisis comes to pass, there is a possibility that these changes in day-to-day life become a permanent fixture. The current pandemic has affected a galaxy far far away as well, but one thing that cannot be taken away is the fans' appreciation for all things Star Wars .

Star Wars fans may have to wait for the next feature film, but there is a chance that the return to a galaxy far far away could be different in nature. According to new developments, the future of Star Wars films may be adapting to the current pandemic as well.

According to Jason Ward, Editor-in-Chief of Making Star Wars , the ongoing global pandemic could have a lasting effect on the future of Star Wars on the big screen.

While discussing the status of projects on the horizon, his sources state changes could be on the way in regards to future Star Wars film productions:

We should have some more developing news on these productions really soon. Overall, my Pinewood sources expect movies to be a lot cheaper moving forward after the global pandemic. In a very general conversation, a few of my sources essentially expect the next Star Wars films to be smaller in scale, more intimate blockbusters because of the economic downturns the world has suffered. That really isn’t the worst news either when you consider how cheap A New Hope and even Batman (1989) would cost compared to the movies released in 2019.

We have heard developments regarding how the pandemic has changed the way production crews work together, but this rumor is unique in hinting how it could shape the creative vision of blockbusters like Star Wars, with financial factors at play. The role of the economic downturn on film budgets is straightforward, but the change in making Star Wars films "smaller in scale" and more "intimate" is an intriguing perspective.

When The Direct highlighted our top Star Wars television show moments , a majority of those were character-driven intimate scenes, as opposed to "immense battles" on a grand scale. It was successful on the small screen, so who's to say it can't work on the big screen as well?

With household names like Kevin Feige, Taika Waititi , and Rian Johnson headlining future projects, it will be interesting to see if lower film budgets actually work to their advantage in manifesting films focusing more on character relationships. If it worked for the original Star Wars , it can work for the future as well.