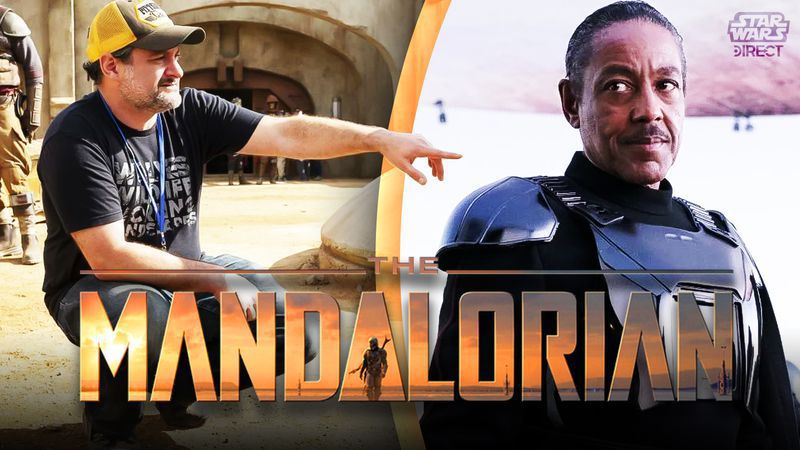 The Mandalorian has been nothing short of a monumental success for Disney and Lucasfilm since it launched in November 2019 on Disney+. The first season broke record numbers in the US for streaming viewership, and Jon Favreau and Dave Filoni created a money printing machine in The Child, an instant Star Wars icon. While season one was only the start of Din Djarin and Baby Yoda's journey, the sophomore season is still at least half a year away. Star Wars: The Clone Wars only has one episode remaining after the recent release of the chilling penultimate piece of the series, but fortunately the end of the hit animated series doesn't mean the end of Star Wars content for the moment.

Launching on May 4th alongside the final episode of The Clone Wars and the streaming debut of The Rise of Skywalker is Disney Gallery: The Mandalorian, a documentary series diving into the behind the scenes process for the series, and we've got images to share from the first two episodes...

The first episode focuses on the directors of the series, and the images can be seen below: 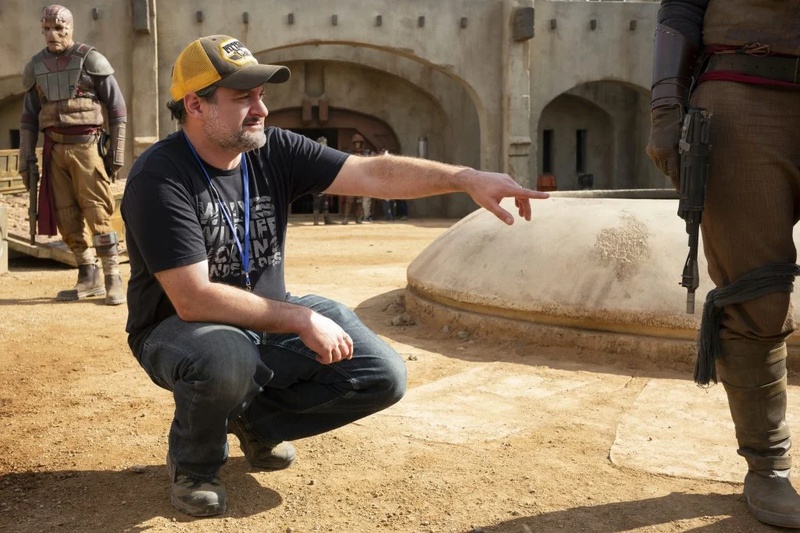 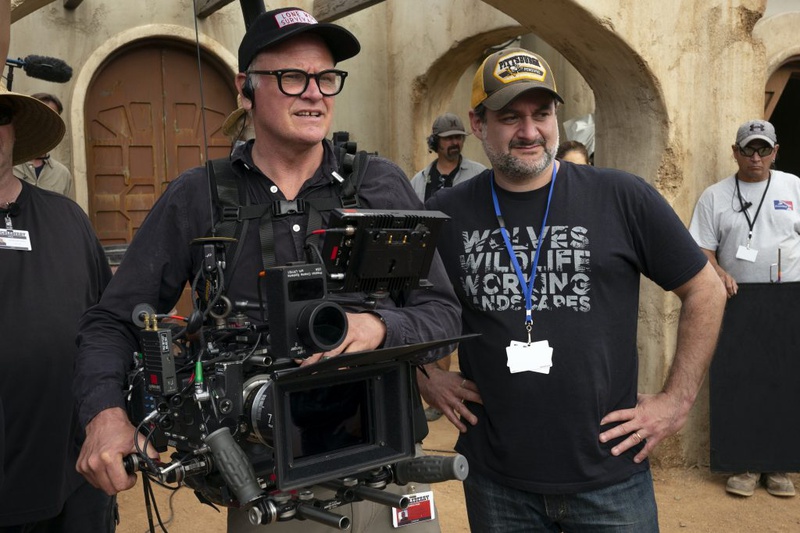 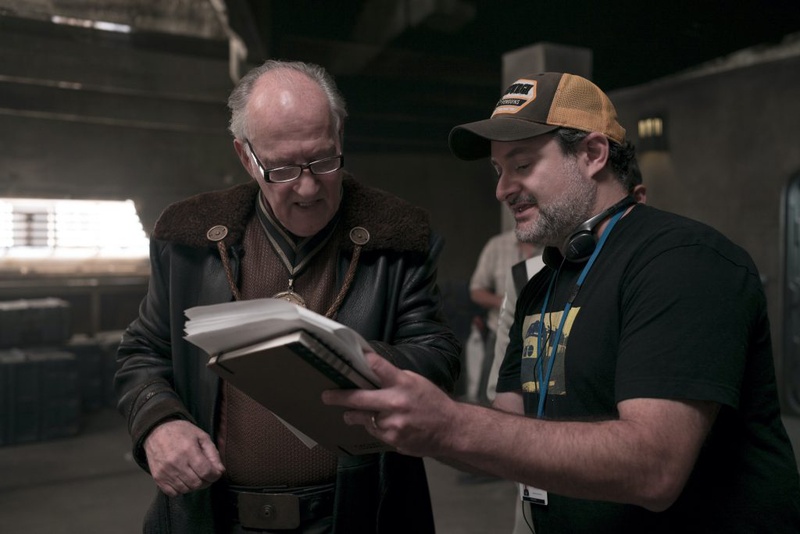 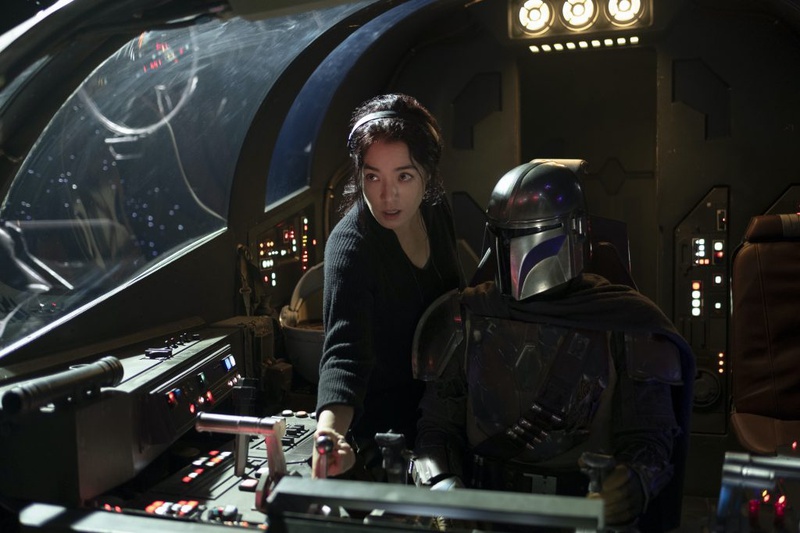 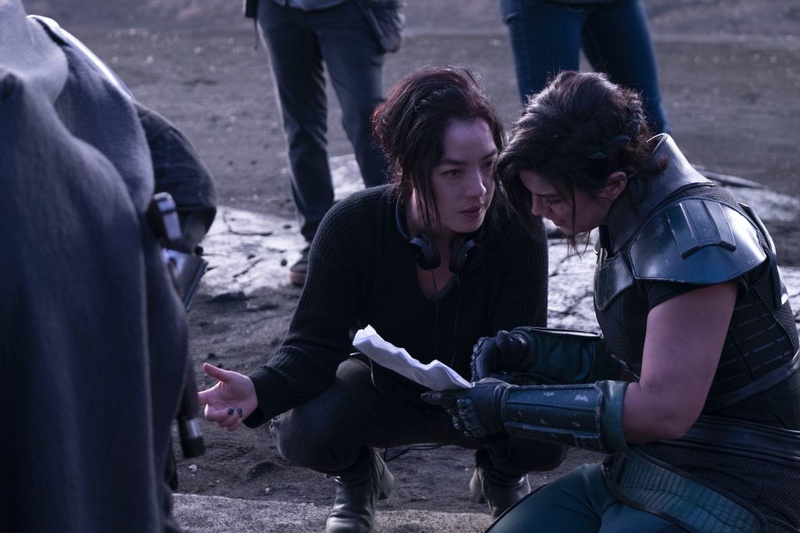 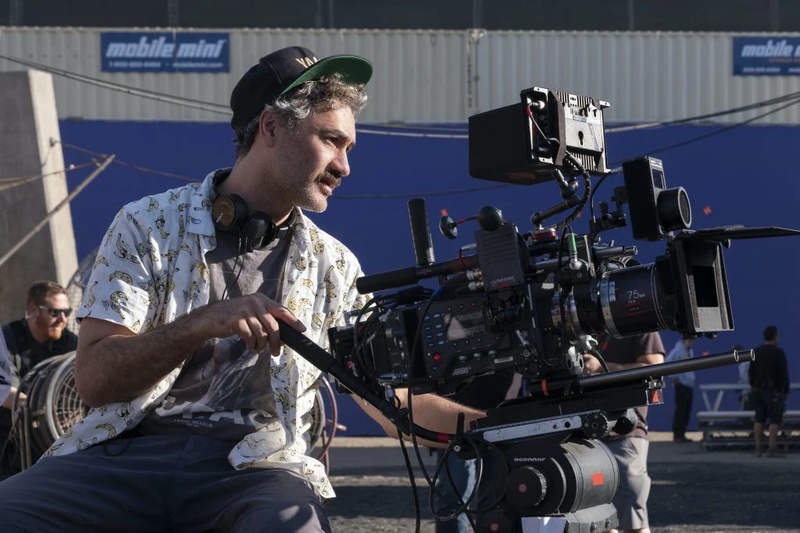 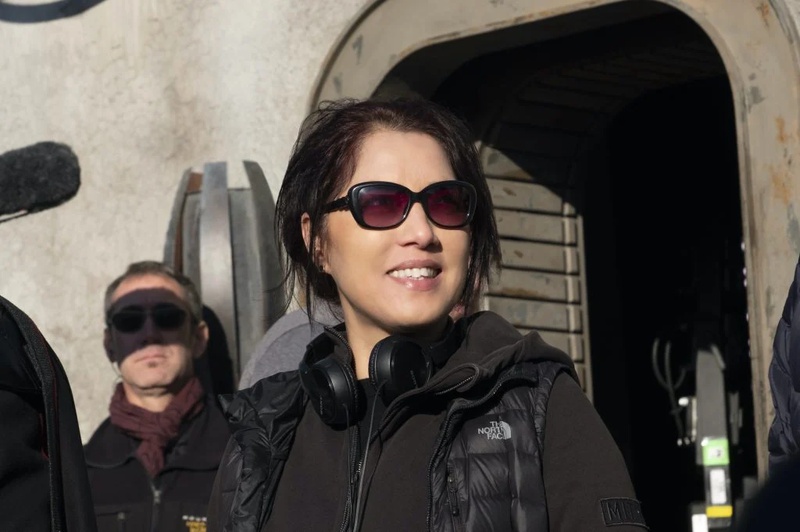 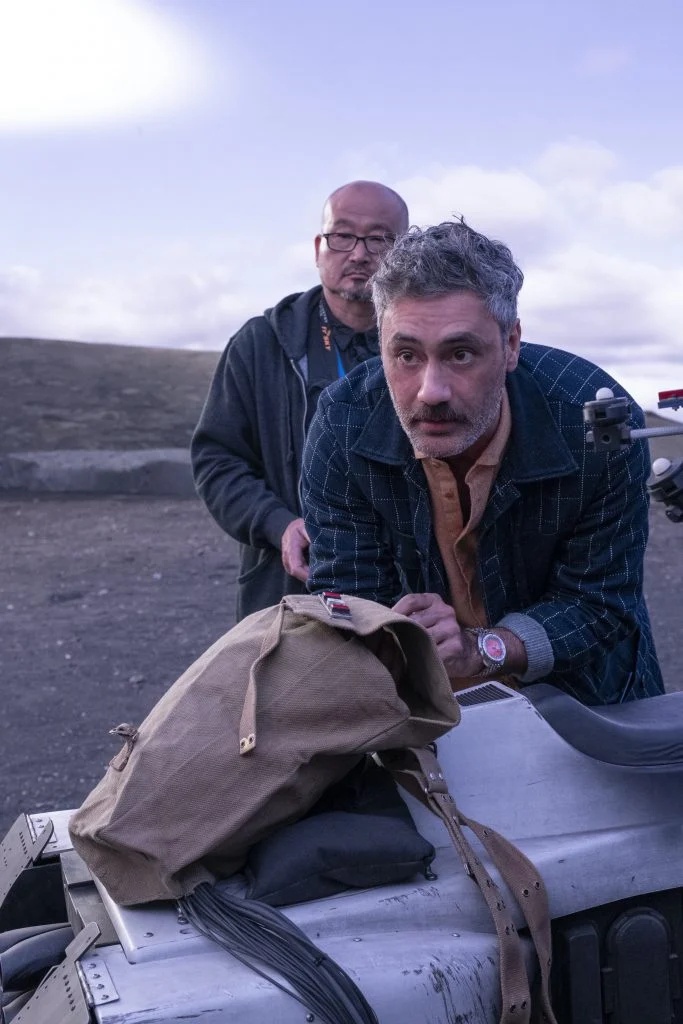 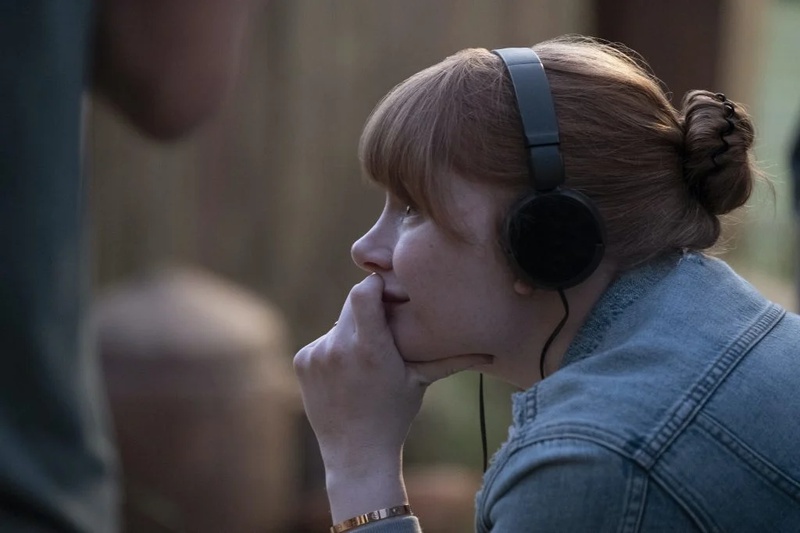 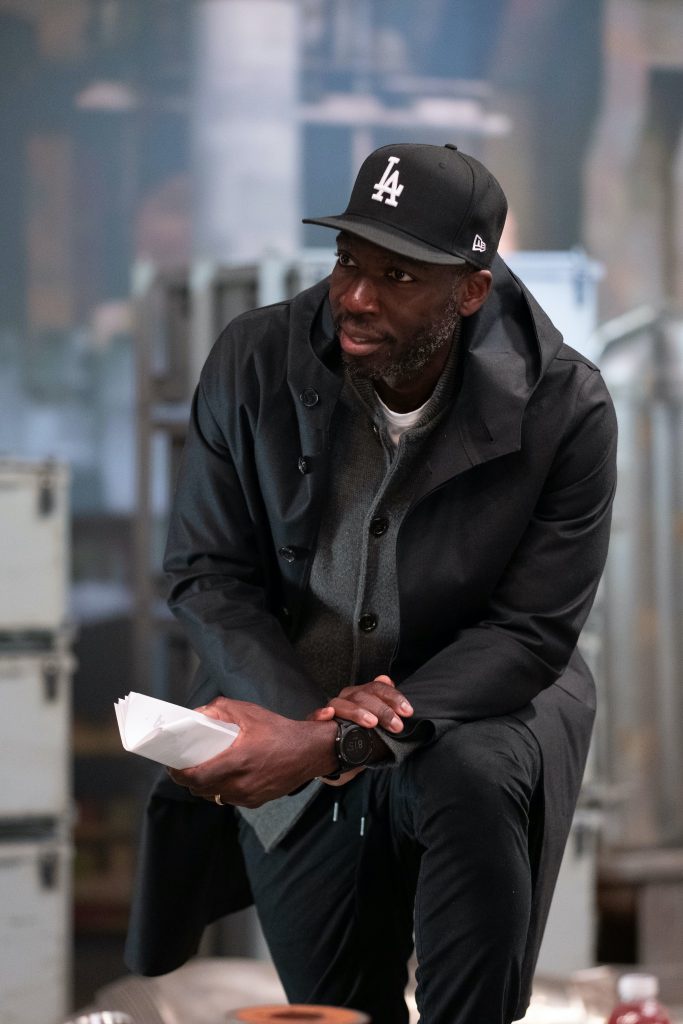 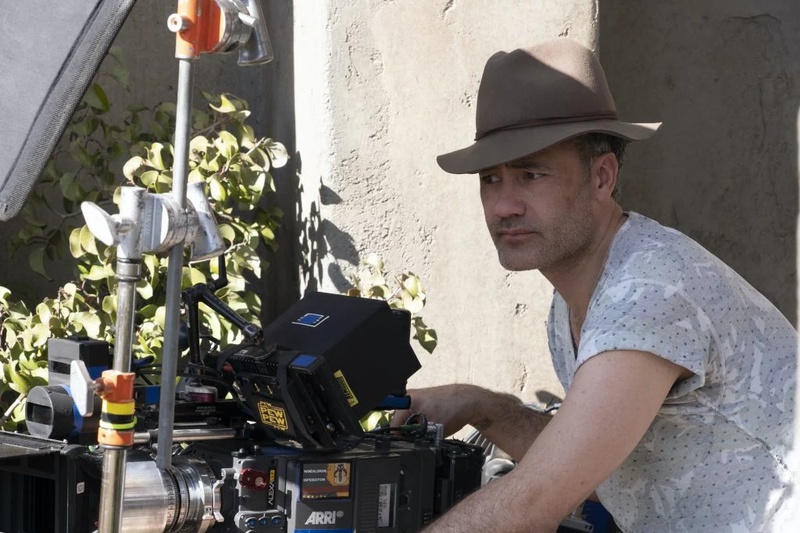 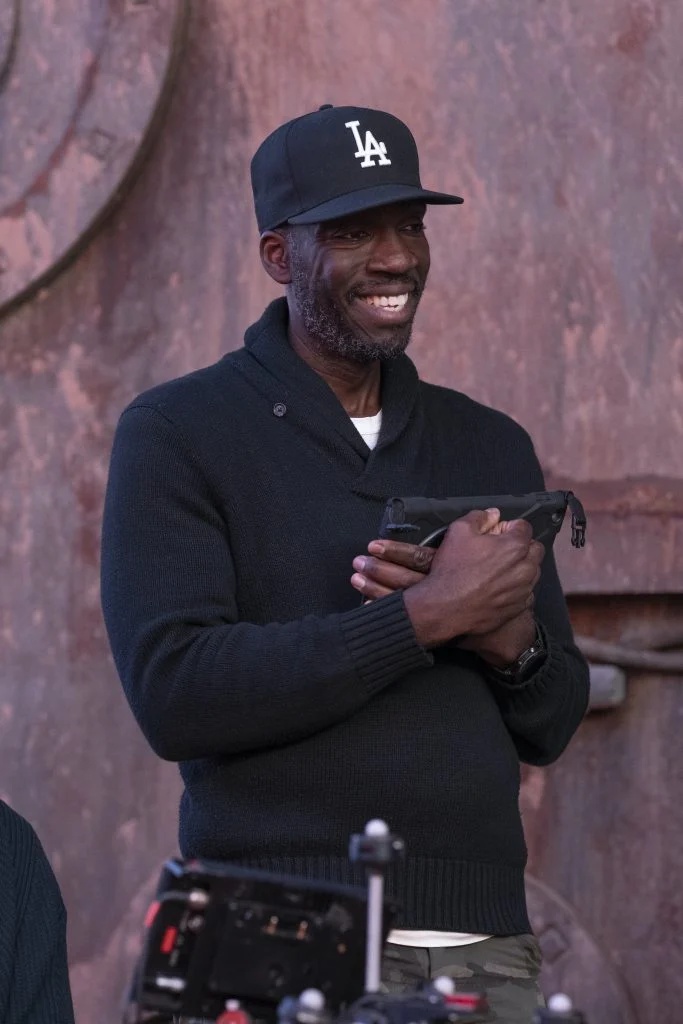 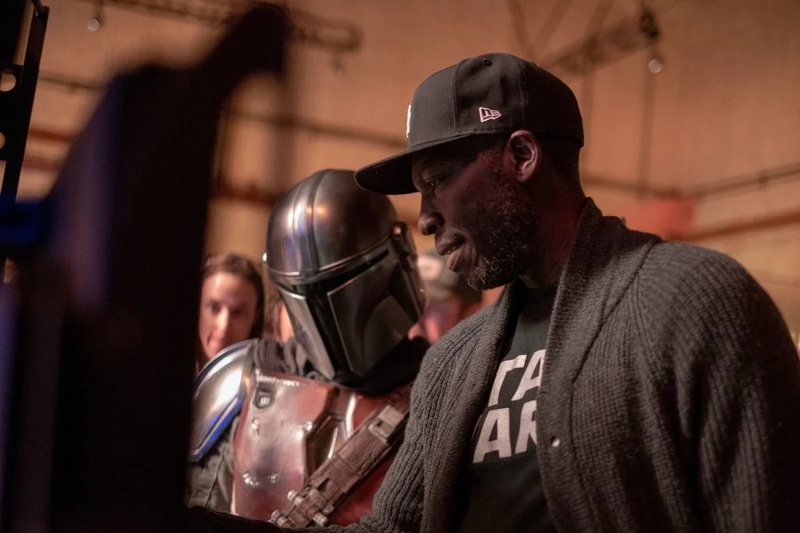 The second episode in the series focuses on the legacy of the show and Star Wars, of which a handful of pictures were also shared: 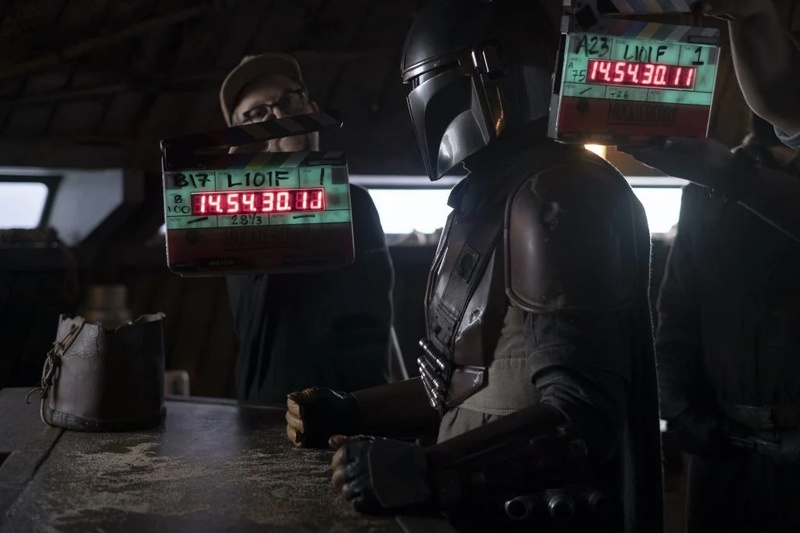 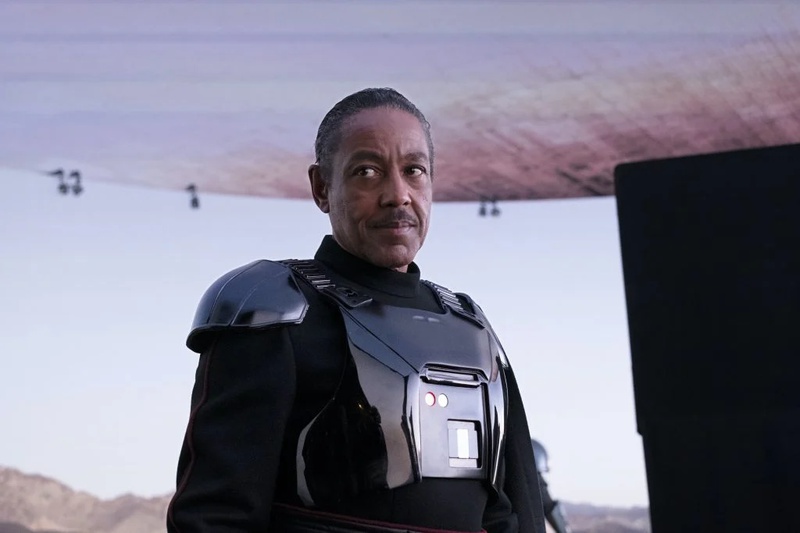 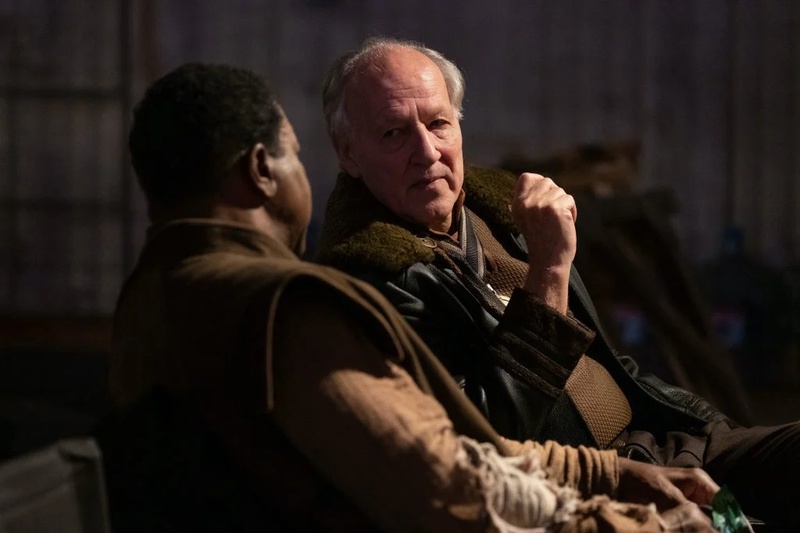 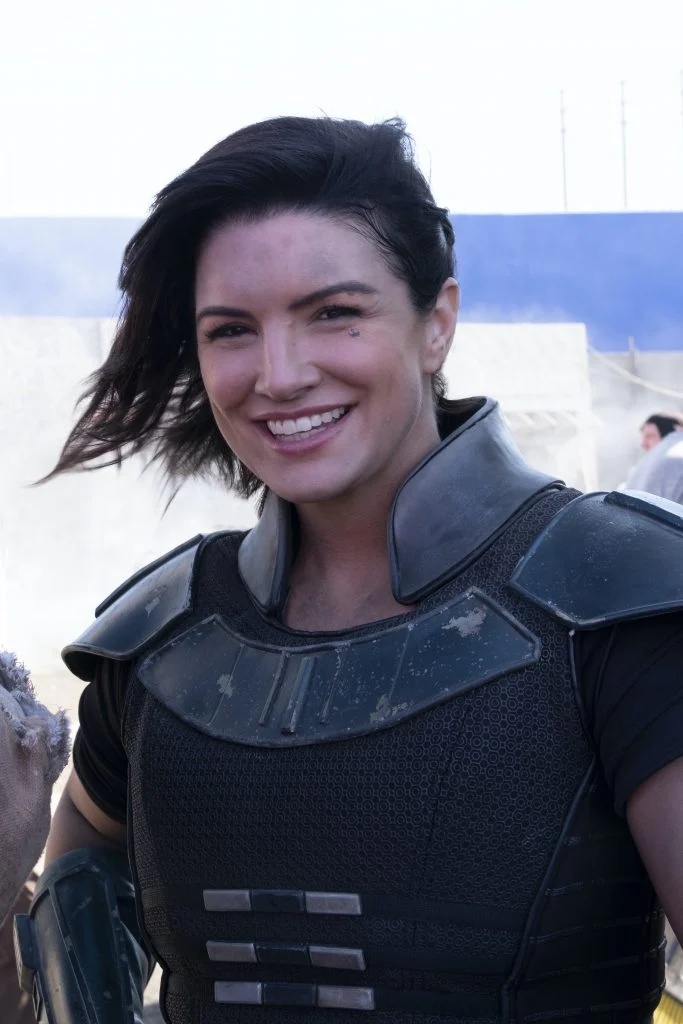 It truly looks like we're in for a major deep dive into the making of The Mandalorian. The first season alone covers four hours of content, leaving room for plenty of exploration into the behind the scenes process. The most intriguing aspect will be seeing how each of the directors bring their own styles to the table, and how they all worked as a team to make their different styles fit seamlessly into one overarching story.

The team behind The Mandalorian employed new visual effects tactics during production, most prominently the use of giant LED screens that wrapped around the set and created the environments seen in the show using video game tech. How this technology was put into effect could influence aspiring filmmakers and change the way the industry operates, and it's sure to be heavily featured in this series. With The Clone Wars coming to an end, many fans were concerned about a Star Wars drought, but this BTS series will easily satiate our hunger for content in the galaxy far, far away.