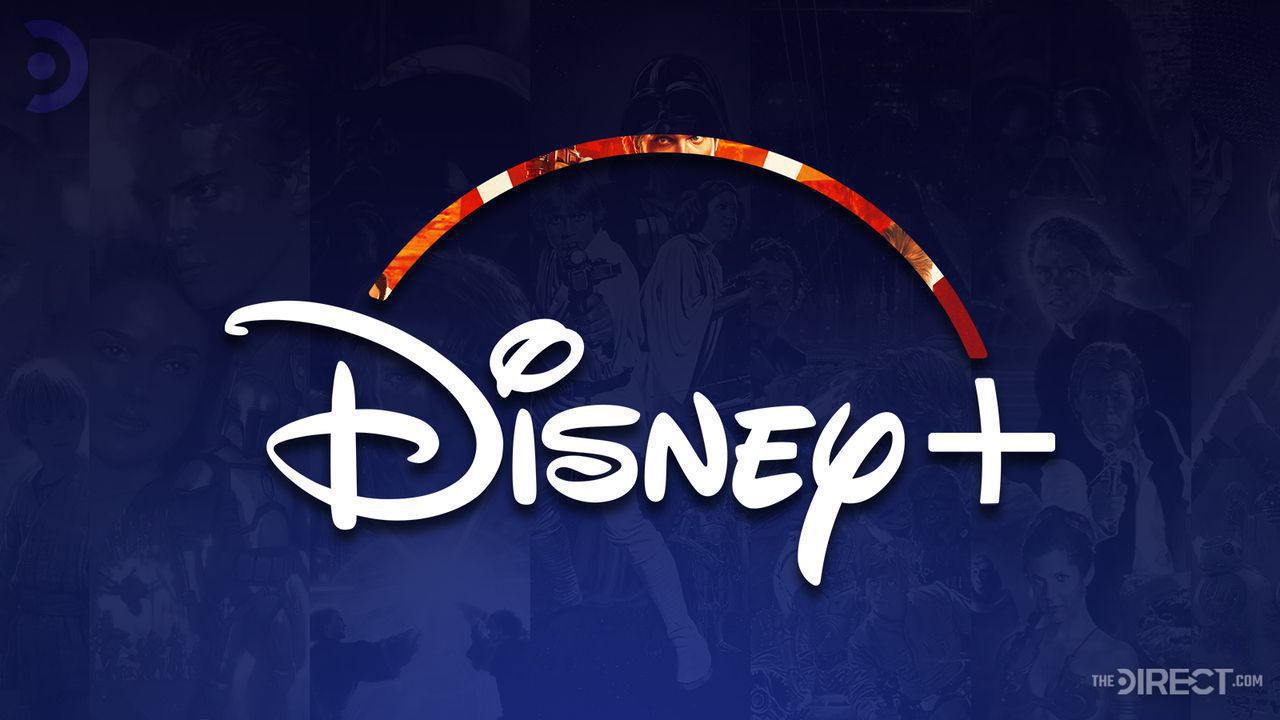 Through the years, the Star Wars franchise has expanded. The space opera franchise has told stories from the galaxy far, far away in various platforms, including movies, TV shows, games, and even novels. Despite that, many would agree that most have been acquainted with the franchise through the silver screen which started from 1977's A New Hope.

Officially named the Skywalker Saga, the interconnected narrative of the films helped define the iconic franchise while introducing captivating characters and profound moments to fans. In line with that, Lucasfilm and Disney ramped up efforts to introduce anthology films that were focused on some of the franchise's protagonists and key moments from the saga. This led to a wave of announcements of different Star Wars spinoffs such as debuted films like Solo and Rogue One, and films that never made it to the screen like ones about Obi-Wan Kenobi and Boba Fett.

Despite the success of 2016's Rogue One, the next Star Wars spinoff in the form of Solo: A Star Wars Story became the franchise's first box office bomb as it was faced with negative reviews from critics. However, there are still fans who loved the film, ultimately giving birth to the #MakeSolo2Happen hashtag. After the film's intriguing debut, it seems that fans can give the spinoff a second look since it officially arrived on one of today's hit streaming platforms.

Disney+ confirmed that Solo: A Star Wars Story is now available to stream in the U.S. This means that every Star Wars movie that has been released is now readily available for fans to relive and enjoy.

In addition to the spinoff's Disney+ debut, there are also 6 deleted scenes, two extended scenes, a 22-minute Director & Cast Roundtable, and a "Team Chewie" featurette included as extras for Solo.

Every Star Wars fan should be delighted with this news about the inclusion of every film from the interconnected saga in one place. Watching the Star Wars saga in its full glory is pretty hard these days, but the arrival of Solo: A Star Wars Story to the streaming platform could ease the worries of those fans who are trying to watch the complete narrative.

Though the spinoff is not a fan-favorite for many, it still gives fans amusing moments such as the on-screen backstory of how Han and Chewbacca met along with providing interesting details about the Millennium Falcon. More so, the inclusion of notable extras should serve as a bonus treat to those fans who want to explore the behind-the-scenes story of the anthology film. While there is no word yet for a potential sequel for Han and Chewie, the presence of the #MakeSolo2Happen campaign should be enough to keep the support going.