Upcoming The Mandalorian Event To Feature Taika Waititi and Other Directors 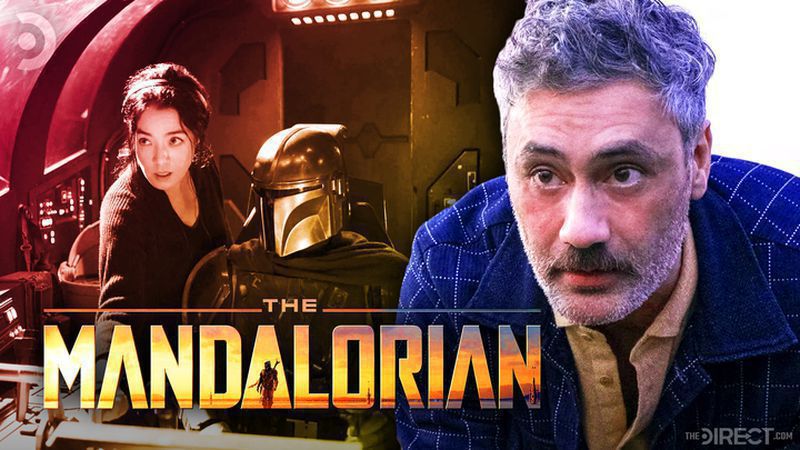 While the world eagerly awaits the second season of The Mandalorian, fans have had the Disney Gallery: The Mandalorian series to hold them over. The behind-the-scenes show has given us a neat look at how The Mandalorian's creators and crew employed new techniques to develop the Star Wars universe for the series, while also providing entertaining roundtable discussions with the actors, crew, and directors.

The Disney Gallery series has emphasized how integral each director was in making the first season of the show a massive hit. The way five directors were able to provide their own unique takes on the Star Wars universe while still making the show feel like a connected story has been remarkable, and their shared experiences in the documentary series have provided great insight into their filmmaking techniques. Fans who can't get enough of the BTS discussions are in luck, as a new event has been announced that will feature the people responsible for bringing The Mandalorian to life...

The ATX Television Festival has announced via LaughingPlace that its upcoming virtual event, ATX TV... from the Couch, will feature a Star Wars panel called The Mandalorian: Behind the Camera, set for this Friday:

ATX Television Festival’s virtual “ATX TV… from the Couch!” event has announced a panel for this Friday, June 5 dedicated to the filmmakers behind the Disney Plus live-action Star Wars series The Mandalorian.

Joining the panel will be all five directors of the first season of The Mandalorian, alongside writer and executive producer Jon Favreau:

“The Mandalorian: Behind the Camera” panel will include series creator and writer Jon Favreau, executive producer and director Dave Filoni, and directors Rick Famuyiwa, Deborah Chow, Bryce Dallas Howard, and Taika Waititi. It will be moderated by entertainment journalist and novelist Anthony Breznican.

For those looking for something to get their minds off of current world events, this panel will be great. The behind-the-scenes process for making Star Wars projects has always been intriguing, as there are so many small but critical elements that go into making these stories come to life.

The directors of The Mandalorian each offered very unique perspectives of the Star Wars universe, as we've all seen in the Disney Gallery series. All of the directors will be returning to Star Wars for various projects in the future, a sign of the great faith that Lucasfilm has in their collaborators as they work to bring us new stories.

It's been noted that this panel will be looking back at Season One specifically, so any hopes of a trailer for the second season should be kept in check. Also important to mention is the postponement of the Playstation event that was scheduled for Thursday due to the unrest in the United States, so there's a possibility that this event may experience a similar delay.