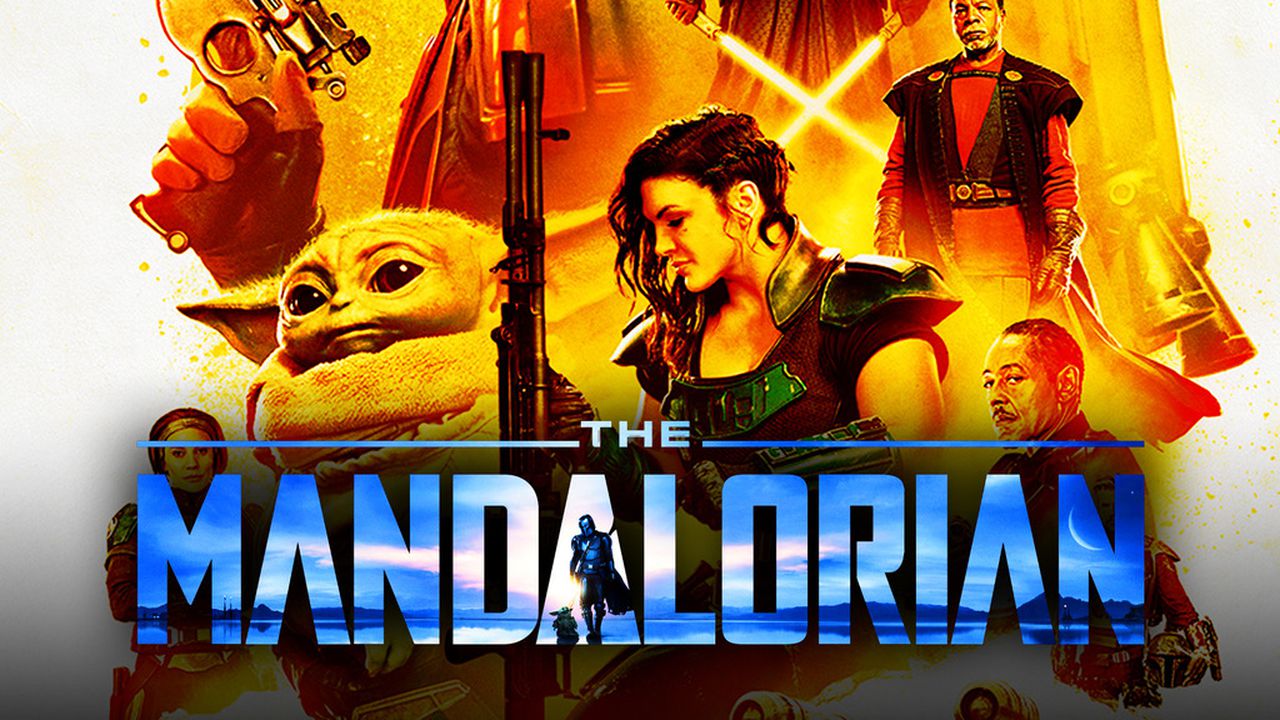 Season 2 of The Mandalorian on Disney+ has certainly had its ups and downs since its debut in late October, but things have kicked up into high gear the last few weeks.

After Carl Weathers’ successful run in the director's chair and the incredible debut for Rosario Dawson’s Ahsoka Tano, the last three weeks of this season are set to bring more excitement than ever for the Star Wars fandom.

This is helped even further by the brand-new poster for next week’s episode, which has just arrived via social media.

The official Star Wars Twitter page revealed the new poster for Season 2 of The Mandalorian. Favorites from this year like Bo-Katan and Ahsoka Tano are featured alongside regulars like Din Djarin, Grogu/The Child, and more. The full poster and accompanying tweet can be seen below:

This is the way. The new season of #TheMandalorian is now streaming on #DisneyPlus. pic.twitter.com/pmLNZhysvp

After a slow start to Season 2, the last three weeks of this new run should have fans in for quite the wild ride. Last week’s impressive live-action debut for Rosario Dawson’s Ahsoka Tano, as well as the unexpected reveal for The Child’s real name, were just precursors of more exciting story additions to the Star Wars universe.

Even though this Friday’s episode is set to be the shortest of Season 2 thus far at only a 32-minute runtime, there is plenty of catching up to get to with lead antagonist Moff Gideon and more in this third-to-last episode of the season. Rumors are already starting to fly concerning exciting news plot points planned in Season 3, but there are still three more weeks of entertainment for one of the most successful Star Wars properties ever created.

Chapter 14 of The Mandalorian will be available to stream on Disney+ at midnight PST on Friday, December 4.