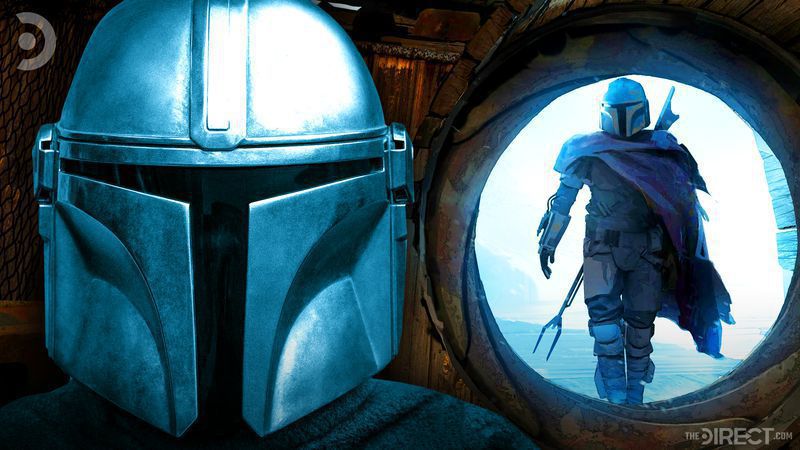 The outbreak of the COVID-19 corornavirus has put the entertainment industry into an unprecedented state of disaster. Films previously scheduled for release in recent weeks have since been pushed back to the fall or 2020, and many have foregone theatrical releases altogether and went direct to consumer. The Star Wars franchise doesn't currently have a feature film in production, but several TV series for Disney+ are in the works that have been halted by the virus.

The Cassian Andor and Obi-Wan Kenobi shows have both had their pre-productions halted, with plans to pick things up in January currently on the table. Because of this, the shows won't debut on the Disney+ streaming platform until 2021 and 2022, respectively, but fans of The Mandalorian can rest assured that Din Djarin and The Child's second season won't suffer a similar delayed fate...

In an interview with CNBC via The Verge, Disney CEO Bob Chapek has confirmed that the release of The Mandalorian Season 2 will not be delayed.

There will be no delay on Mandalorian.

The second season of the show is on schedule to debut in October.

The Mandalorian is in a position that many shows and films weren't as fortune to be in. The show's second season completed filming earlier in the year, before the outbreak of the coronavirus pandemic, and post-production visual effects are being worked on from home. We won't be getting a film this Christmas, but fortunately The Mandalorian will still be able to deliver a healthy dose of Star Wars for fans in the fall as we wait out the effects of the virus. If recent reports are anything to go by, we're in for quite the sophomore season for Din Djarin and The Child. Soon, we'll hopefully have our first trailer for Season 2, and in a few short months everyone will be able to enjoy new episodes.

The Mandalorian: Disney Decides Not to Allow Critics to Watch Season 2 Episodes Early