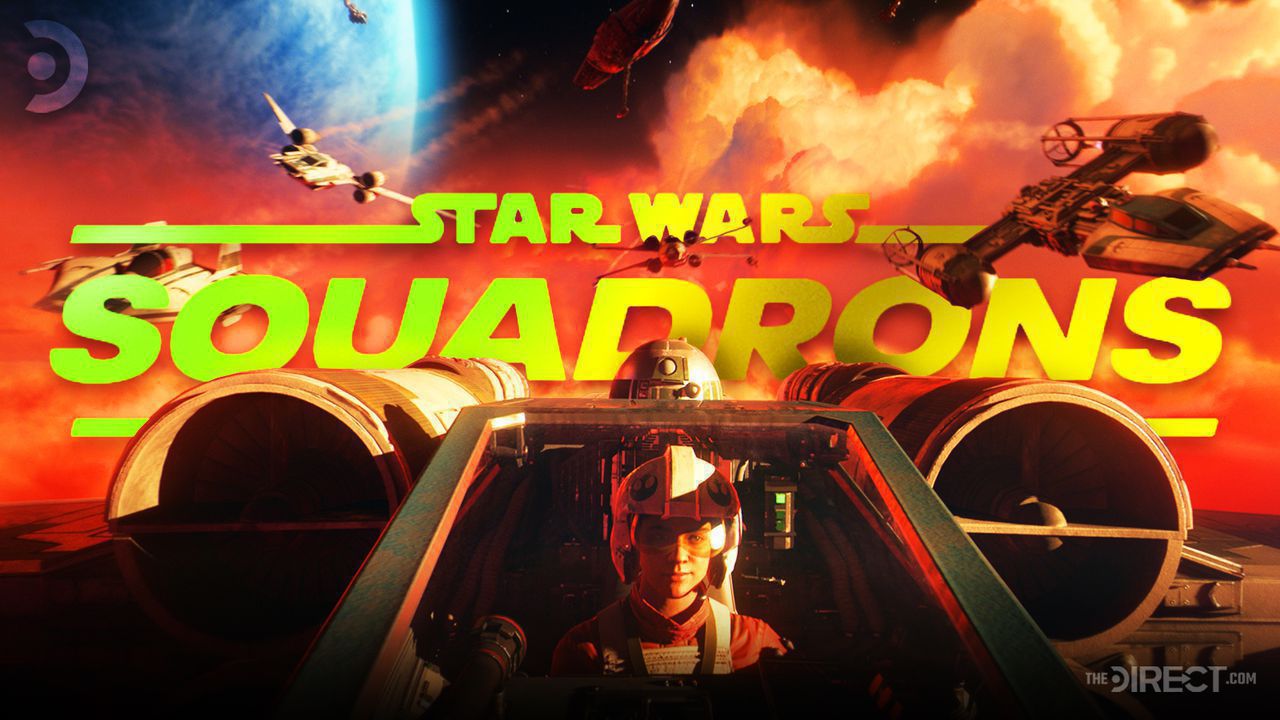 The much-anticipated October 2nd release of Star Wars: Squadrons is fast approaching. Electronic Arts (EA) surprised fans when the gaming company officially announced Squadrons last month, much to the delight of both Star Wars fans and casual gamers. After the confirmation, the marketing campaign for the game ramped up in recent weeks.

Based on the game's trailer, players will get a chance to lead their own squadron while also having the chance to choose their preferred ship for the aerial battle. The pre-order bonus for Squadrons was also revealed, which includes a variety of items. In conjunction with that, a gameplay trailer was also released which highlights the pilot experience and multiplayer format.

And now, it seems that a more in-depth look of the gameplay of Squadrons has surfaced online.

In another two videos, Cinematic Captures provided a "4K cinematic gameplay" of Squadrons, complete with the iconic Star Wars theme from John Williams:

The three videos manage to capture the feel of being in a massive space battle. IGN's preview of what's to come when playing Squadrons should help fans get familiar with the overall outlook of the much-anticipated game. The video's breakdown of the in-game environment of Squadrons ultimately highlights the game's first-person perspective while also giving an honest take on its features.

On the flip side, the cinematic gameplay of Squadrons should provide fans an added boost in terms of the overall hype for the game. The idea of leading a space battle in the Star Wars universe is more than enough to entice gamers to join the fray, and the inclusion of John Williams' iconic theme may have added fuel to the fire.

It's clear that anticipation is high for Squadrons, and the two videos should further elevate that. The immersive experience of Squadrons has been front and center in the game's lead up to its eventual release. That said, Squadron's official takeoff in October should propel fans to take center stage in a galaxy far, far away.