Star Wars blasted its way into our galaxy over 43 years ago, and the space fairytale has proven to be an unstoppable cultural force. It's hard to go anywhere and not see something brandishing the Star Wars logo, a testament to the franchise's continued relevance. The fandom spans several generations, each with their own era of storytelling.

It's important that we recognize our roots and where we came from, something true of everything in life. Star Wars is no different; after several decades, we're still celebrating the Original Trilogy films that launched us into the galaxy far, far away, changing our lives forever. For those looking to commemorate the beloved trilogy, a new series of posters may be of interest...

The official Star Wars website has unveiled a set of three posters commemorating the Original Trilogy films from ACME Archives. The posters, created by Devin Schoeffler, are available for purchase on DarkInkArt until Monday, July 6 at 9 a.m. PT., and can be seen below: 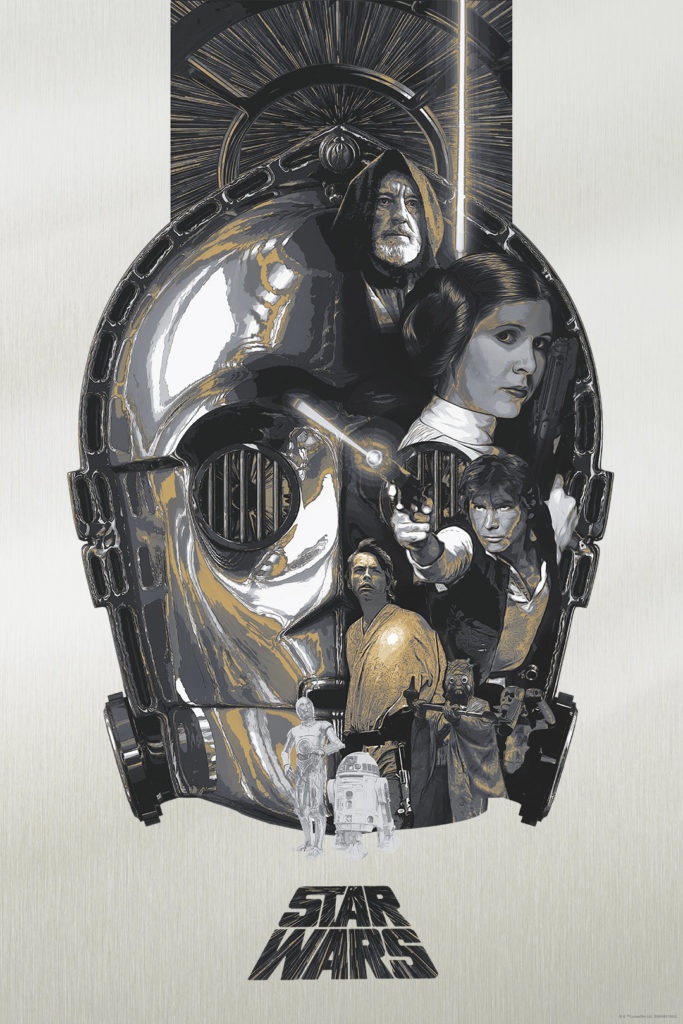 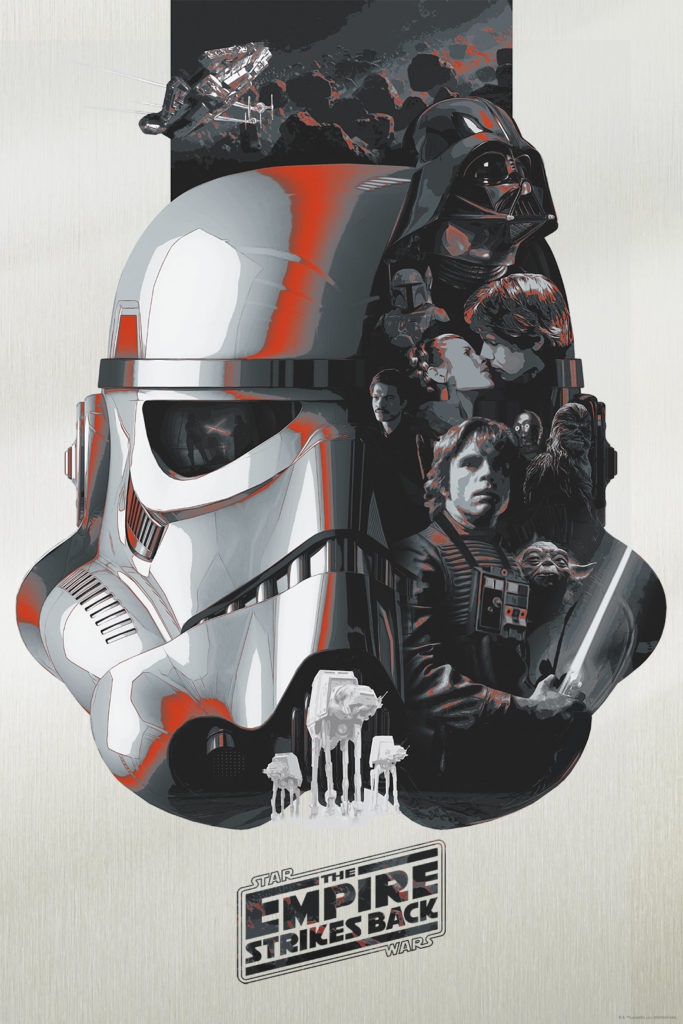 This poster series is a really neat way to commemorate the original saga films. As has been done with several other art pieces in years past, Schoeffler chose to select a prominent figure from each film that would serve as backdrops for the posters. Prominent moments from each film are featured at the base of the backdrops, alongside space sequences that are represented on the top and main characters distributed along the right side of the faces.

There's no shortage of incredible artwork to hang on our walls, a tribute to the immense talent within the Star Wars fandom. The Original Trilogy has stood the test of time and touched the hearts of millions, leaving behind a lasting legacy that's inspired millions of fans. Schoeffler's posters perfectly encapsulate the heart of the original films, serving as a fitting celebration for the classic stories.