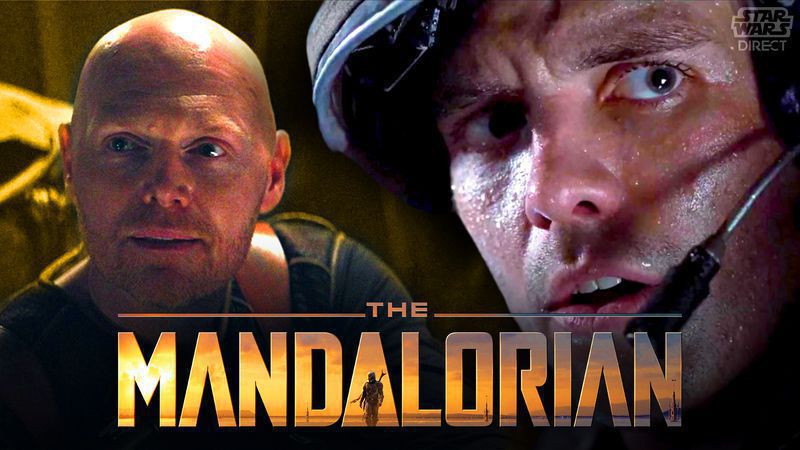 Michael Biehn is certainly no stranger to the genre of science fiction, having starred in 80s sci-fi hits like The Terminator, Aliens and The Abyss. Well, it seems like Biehn may just have added Star Wars to his resume, as he joins fellow 80s stars Carl Weathers and Nick Nolte as a player in a certain western-themed Disney+ series set in a Galaxy Far, Far Away.

According to a new report from Making Star Wars, Biehn is set to appear in the upcoming second season of the Disney+ smash hit, The Mandalorian. Little is known about the role he will play in the series, but Making Star Wars has intel that Biehn will portray "a bounty hunter from The Mando's Past".

Making Star Wars has also made the claim that actor and comedian, Bill Burr will reprise his role as Mayfield, who was introduced in Episode 6 of the first season.

At this point, these pieces of news are best consdiered as a rumor, but stay tuned to The Direct for any updates on this story.

Biehn certainly has a solid track record of sci-fi and genre films under his belt, so it isn't hard to picture an actor like him dropping into the world of Star Wars. It would be interesting to know if Biehn is playing a one-off character or if he'll be more of a recurring presence.

As for the case of Burr's Mayfield, he was last seen trapped in a cell on a New Republic prison transport, so it's highly likeliky that the irascible mercenary will be on the hunt for the Mando, seeing as how he's the reason that he was in that cell in the first place.

These stories, and more, will unfold when season two ofThe Mandalorian releases on Disney+ this October. 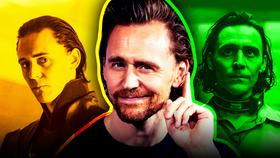 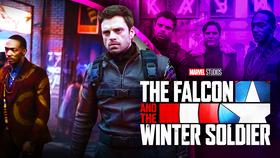 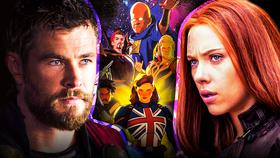