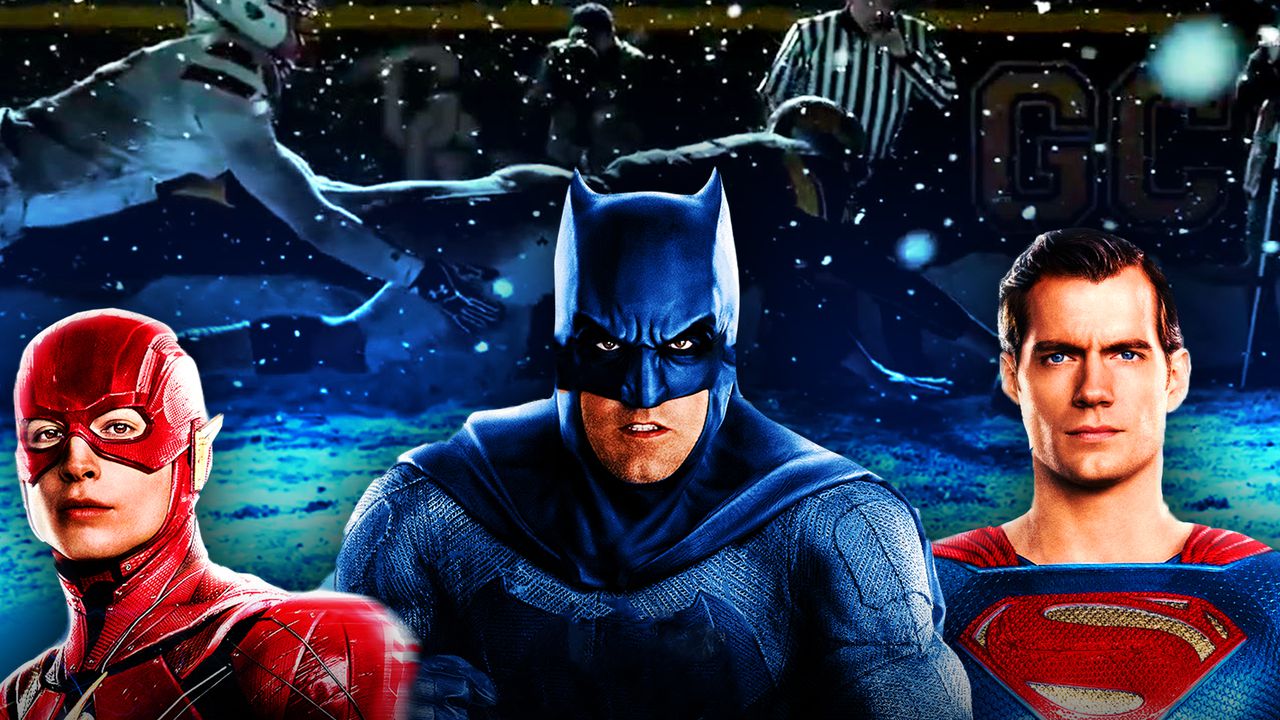 Today’s Super Bowl is sure to bring not only some exciting football, but also some epic trailers for titles coming later this year. In the comic book movie world, Marvel Studios is confirmed to join the party, and it’s unclear if there will be anything coming from DC.

News has just come about DC footage that won’t be seen until long after the Big Game. However, it's still bound to bring plenty of attention to one of the year’s most anticipated releases.

In a new release on Twitter, DCEU director Zack Snyder teased that a new trailer for the Snyder Cut of Justice League will arrive one week from today on Sunday, February 14. Included in the announcement is a 15-second clip of Ray Fisher’s Victor Stone / Cyborg playing football, tying into the Super Bowl theme of this weekend.

The full release can be seen below:

SNYDER DOING IT HIS WAY

No matter the reasoning behind this decision, Snyder continues to show that he is making and promoting this movie his way.

There has only been one full new trailer released for the movie thus far, and the hype is starting to increase now that the film's HBO Max release is only about a month and a half away. Even considering the number of teases Snyder has laid out for this cut to date, there is almost certainly going to be new footage to dissect this time around.

The decision to not bring a trailer to the Super Bowl was likely complicated, just as the entire process for this movie has been with everything surrounding Snyder and Warner Media. Nonetheless, the Snyder Cut is being billed as one of the biggest releases in 2021, and this trailer should only help amplify that fact upon its debut.

This new trailer will premiere on February 14 at 9:14 am Pacific Standard Time. The Snyder Cut will arrive in full on HBO Max on March 18, 2021.