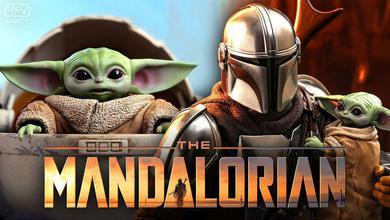 Since the surprise reveal of The Child in The Mandalorian's series premiere last November, fans have been clamoring for merchandise of the lovable "Baby Yoda". Lucasfilm and Disney elected to forego products for the mysterious character initally so as to avoid leaks that would spoil the surprise of the character's appearance. With the full first season behind us, merchandise for The Child from all major brands is out in full force.

Hot Toys has gotten in on the action, announcing today that a new collectible set called "The Mandalorian & The Child" will be released. The now iconic duo from The Mandalorian will be released in Sixth Scale as a deluxe version, with both characters coming with accesories that will allow collectors to recreate key moments from the show. The set is now available to pre-order on Sideshow Collectibles for $313.

The release of this set represents the start of a new wave of merchandising efforts for the Star Wars brand. The Mandalorian was a smash hit for Disney +, and the release of these characters by Hot Toys has opened up a new window in the collector world. The Mandalorian and The Child are quickly becoming a staple of the new Star Wars era, and the opportunity to have the duo on their shelves in top quality is sure to be a hit with the fans. This announcement could indicate the future release of other characters from The Mandalorian in Hot Toys' Sixth Scale line, such as Cara Dune or Moff Gideon. Regardless, the first major replica of Din Djarin and The Child is a sign of many more to come. With the precedent set, fans and collectors can expect the new tag team to see merchandise options together from many of the major licensing brands in the near future.

Check out the new set down below! 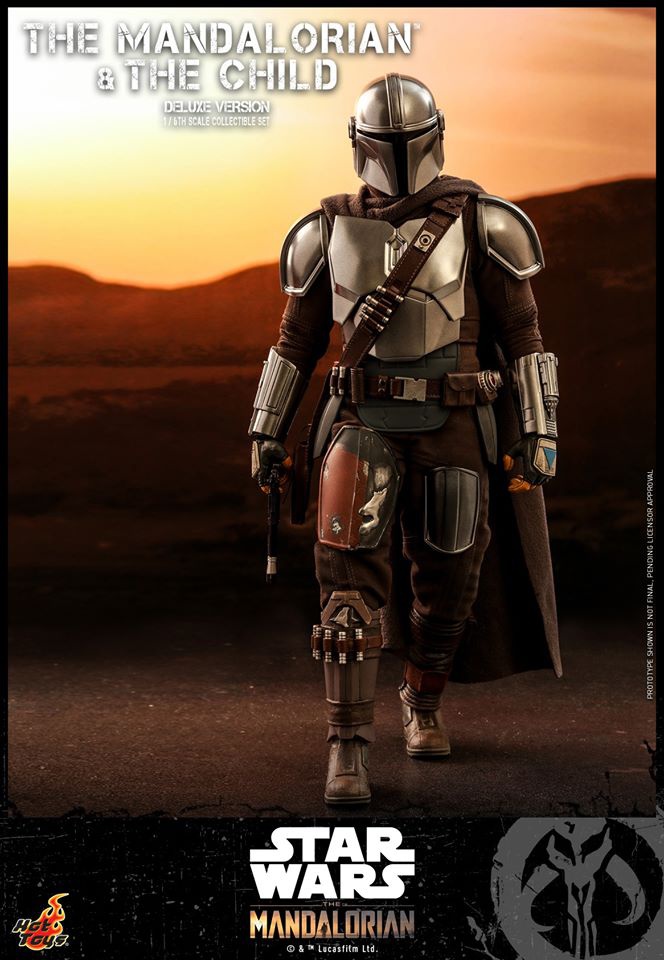 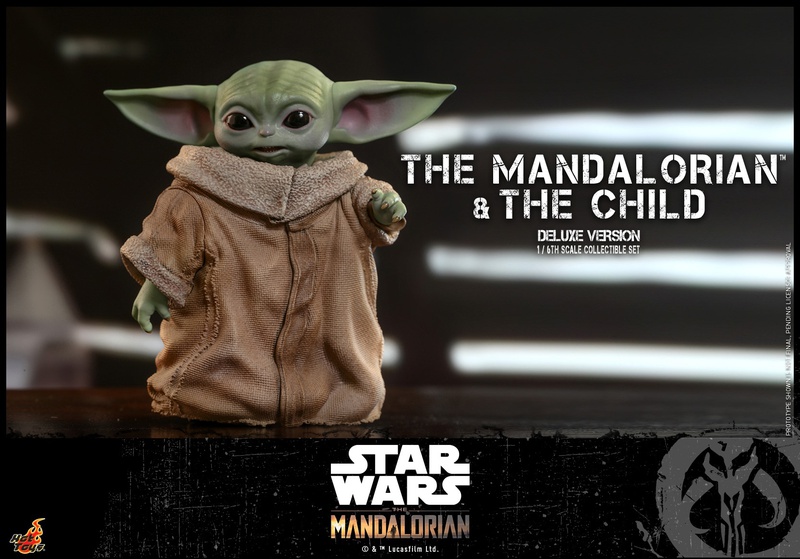 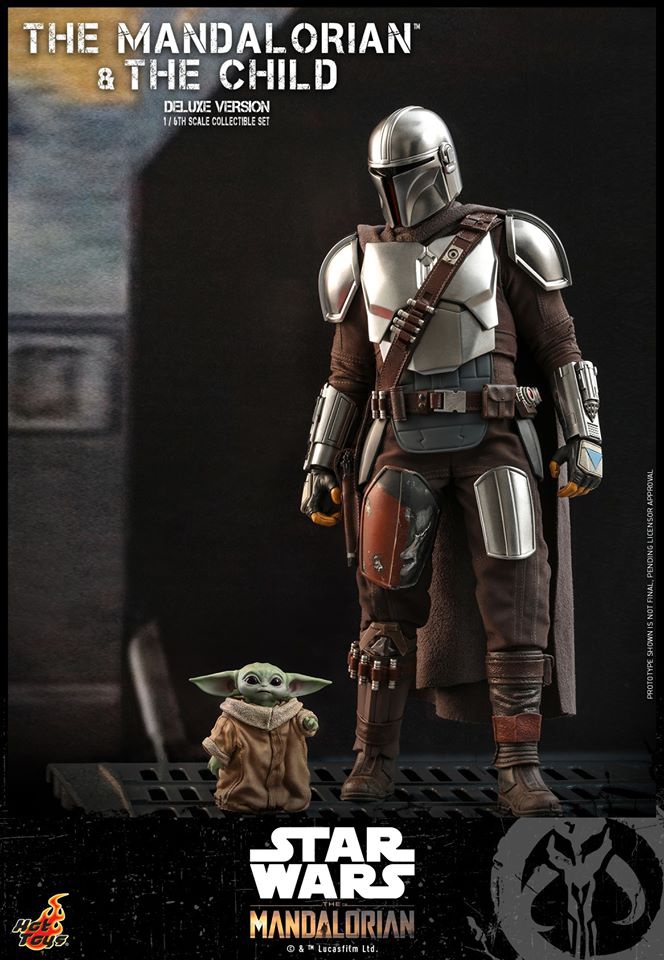 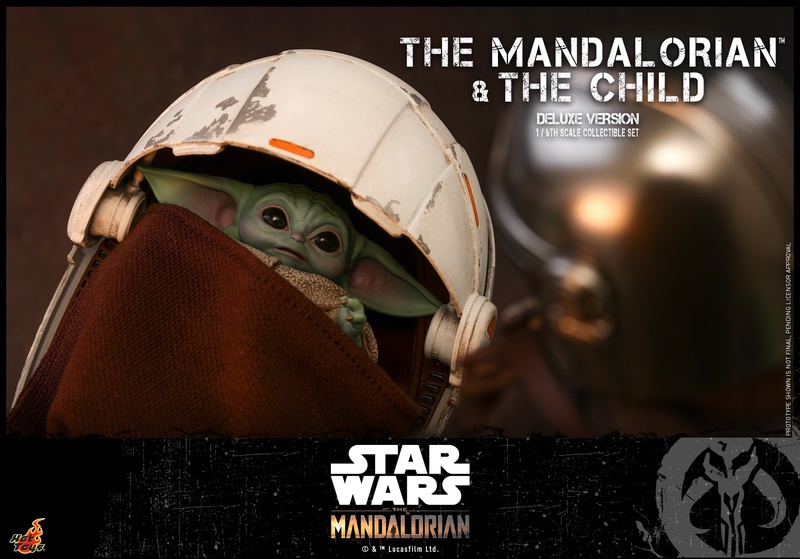 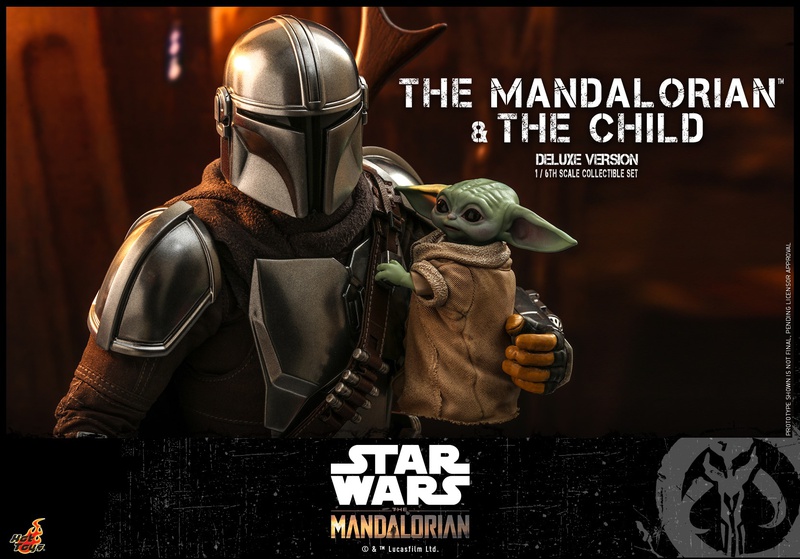 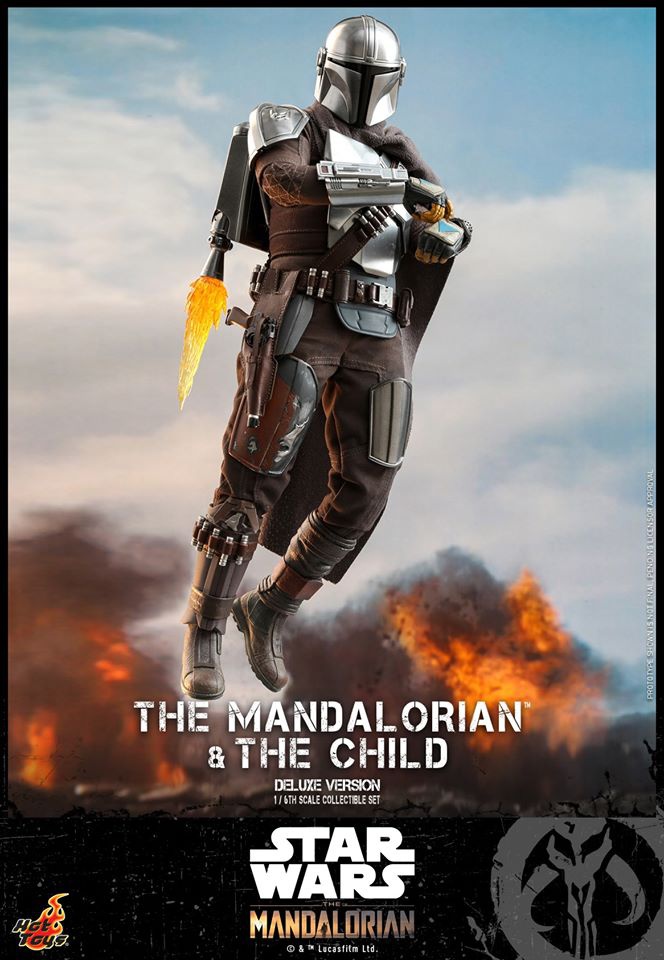