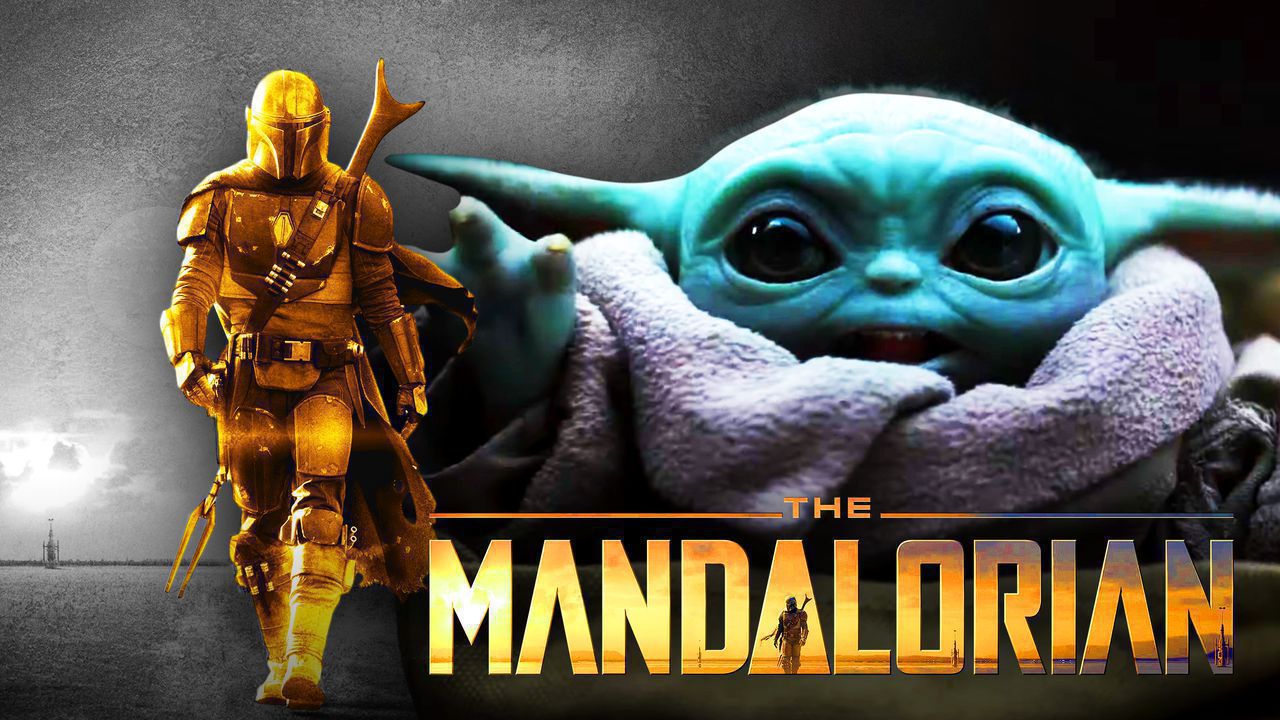 It's been quite the week for The Mandalorian. Yesterday, the highly anticipated trailer for the series' second season debuted online, and it's left Star Wars fans buzzing. Alongside the trailer came Season 2's official poster, as well as a handful of new merchandise items featuring Mando on the Disney Shop website.

While we're all focused on what's to come in Season 2, The Mandalorian's first season isn't done receiving attention and praise. The 2020 Creative Arts Emmy Awards were announced tonight, and the creative team at Lucasfilm did not go home empty handed...

Congratulations to #TheMandalorian creative team on their Emmy® win for Outstanding Cinematography for a Single-Camera Series (Half Hour). #Emmys2020 pic.twitter.com/ElywCVVTcQ

Congratulations to #TheMandalorian creative team on their Emmy® win for Outstanding Sound Mixing for a Comedy or Drama Series (Half-Hour) and Animation. #Emmys2020 pic.twitter.com/vBbXxOppTi

Congratulations to #TheMandalorian creative team on their Emmy® win for Outstanding Sound Editing for a Comedy or Drama Series (Half-Hour) and Animation. #Emmys2020 pic.twitter.com/S5f0IknQeL

Congratulations to #TheMandalorian creative team on their Emmy® win for Outstanding Production Design for a Narrative Program (Half-Hour). #Emmys2020 pic.twitter.com/IIKboqURLd

This is an impressive haul for The Mandalorian, and one that's well deserved. The VFX team over at ILM should be proud of the technological achievements they pulled off with The Volume, which has been recognized by the Emmy for Outstanding Special Visual Effects in Chapter 2: The Child.

Emmy wins for Production Design and Cinematography are also aided by The Volume, allowing for the creative minds at Lucasfilm to develop a rich world for The Mandalorian that fit within the constraints of a TV budget. Visually, the first season was as good as any modern blockbuster film, making it difficult for the series to be beaten by any other shows in the categories.

Sound is a major element of Star Wars, a focus for the franchise since its early days with Ben Burtt. Fittingly, the Emmy wins for Sound Mixing and Sound Editing continue a long tradition of Star Wars being a pillar of excellence in the sound department.

It's safe to say that The Mandalorian has been an undeniable success for Disney and Lucasfilm. Fan reception to the series is overwhelmingly positive, ratings for the first season were at record highs, and the Emmy nominations and wins indicate how tremendous an achievement the show has been. Jon Favreau and Dave Filoni have reason to hold their heads high as their creative teams have excelled with The Mandalorian, giving Star Wars fans a TV series like no other.