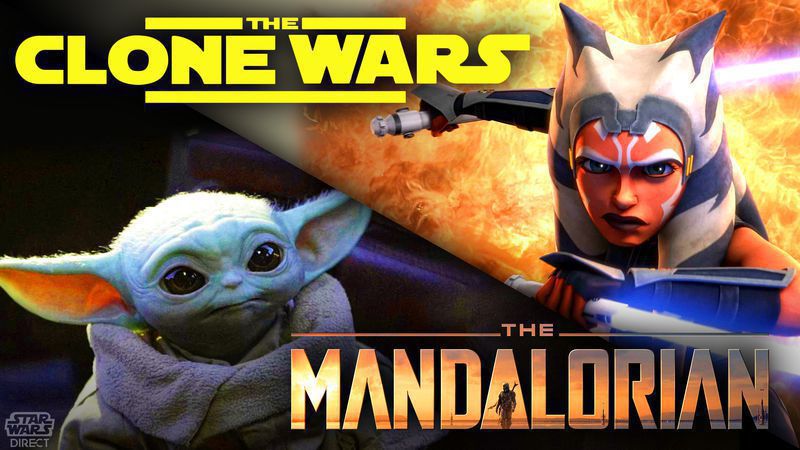 As we continue to do our part in staying in our homes, streaming services like Disney+ have helped our cause. Many of us who are already Disney+ subscribers have likely binge-watched, and re-watched one of the platforms' early shows available at the original launch: The Mandalorian. Star Wars' first live-action series, which takes place after the events of Return of the Jedi, opened to rave reviews from critics and fans alike. The premiere also introduced us to The Child, aka Baby Yoda, and the adoration for the foundling that embarks on adventures alongside the shows' titular character is apparent to this day. Now, fans in the UK will officially get to experience the same and more as their Disney+ official launch nears.

According to a report from Deadline that details an official confirmation from Disney, the company has confirmed that the streaming service will debut on March 24 with 26 original series and movies in the UK, including The Mandalorian. The first two episodes of the Star Wars spinoff will be available on launch day, while the third goes live on March 27. In addition, the first two episodes of the final season of Star Wars: The Clone Wars will also debut on March 24. Similarly, two episodes will immediately be available, with each subsequent episode being released every Friday, starting March 27.

For fans in the UK who may have been waiting anxiously to finally watch the acclaimed Star Wars live-action series, this should be a much-needed bit of good news. With the rave reviews of the first season of The Mandalorian already circulating the internet following Disney+'s original launch back in November, in combination with the ever-growing obsession with Baby Yoda, chances are that fans in the UK don't need an additional reason to prepare for their launch of Disney+ on March 24. They likely had that date circled on their calendars already.

Still, it's a great reason to prepare to watch (or maybe re-watch) the entirety of The Mandalorian's first season. In addition, having the first two episodes of the final season of Star Wars: The Clone Wars cannot be overlooked either. With those two episodes available at the start, UK subscribers will get double the new Star Wars content available when the streaming service launches.

As if we needed any more reasons to stay comfortable in our homes, the arrival of Disney+ in the UK is the cherry on top. Whether you start with the first episode of The Mandalorian or queue up The Clone Wars, March 24 can't come soon enough.