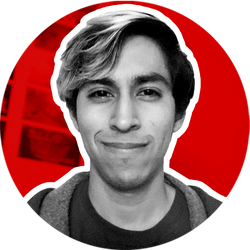 Trey is a writer for The Direct who has been watching superhero films his entire life. Trey recently graduated from The University of Texas at Austin with a film and television degree and hopes to one day write a script for Marvel or DC. For now, he can be found re-watching The Avengers, and writing articles for The Direct.

Aside from being a pivotal milestone for the MCU, proving to everyone that a shared cinematic universe could work, The Avengers is a fantastically fun film. With an airtight script that featured really fun character interactions and one of the most exciting final act battles in any superhero film, this movie is nothing short of iconic. This was the movie that made Trey realize how lucky he was to be a fan of the MCU, and there was no turning back from there.

The Sorceror Supreme. Master of the Mystic Arts. The owner of a broken watch because it's a metaphor. Doctor Strange represents limitless possibilities. With the powers he has, the worlds he has access to, and the knowledge he's studied, you can never be sure what exciting tricks this wizard will pull out of his sleeve next.

Why Trey Joined The Direct:

Trey joined because he's really passionate about writing, and he's a huge fan of the MCU, so wanting to write for a website like The Direct was a no-brainer. Trey is excited to gain more experience and put his obsessive knowledge of the MCU to good use alongside a team of really cool and talented people. 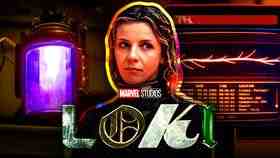 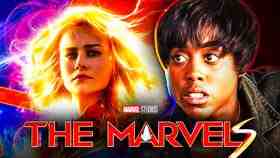 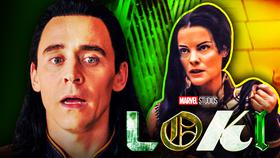 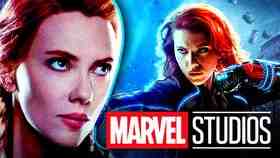 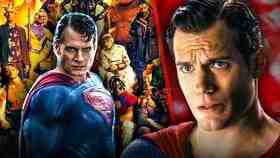 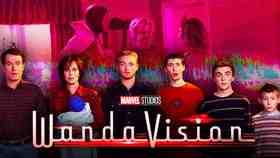 WandaVision: All the Malcolm In the Middle References In New Episode 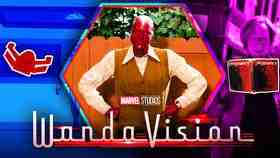 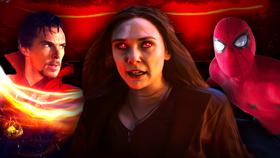 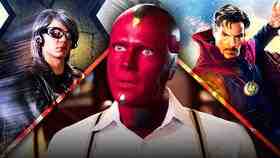 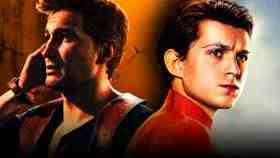