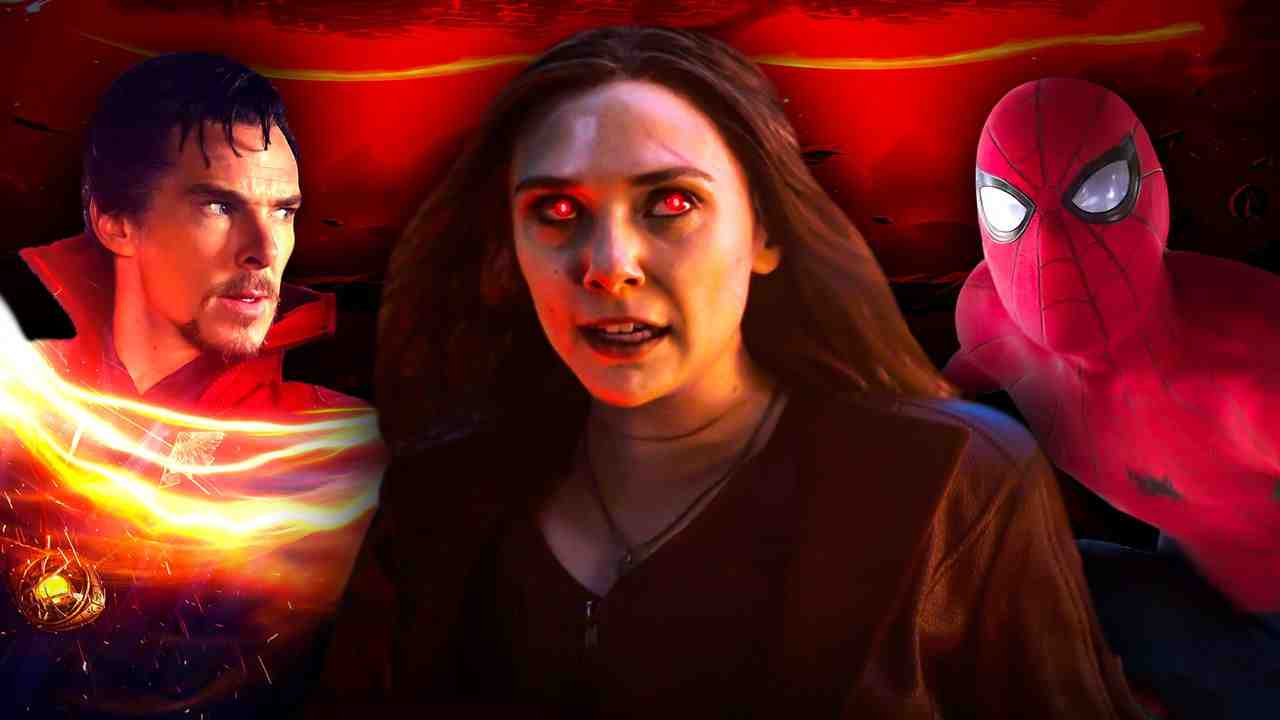 Wanda Maximoff is kicking off the next step of her MCU journey with a mysterious adventure that takes her powers to a completely new level in the series WandaVision .

With every episode set within a different decade of American television , the Disney+ spin-off is proving to be one of the most unique storytelling experiences that Marvel Studios has ever embarked on.

At the center of everything in the show is Wanda. After this week's “Halloween Spooktacular” episode, it's clearer than ever that Scarlet Witch is being driven by a dangerous amount of grief. The character's life has been filled with tragedy and loss, and WandaVision is tackling the hero's past head-on.

With Elizabeth Olsen set to appear in the upcoming Doctor Strange in the Multiverse of Madness , it could be assumed that the end of the show's first season will give Wanda a sense of closure to her emotional distress, but a new quote from the series' composer says otherwise.

In an interview with Variety , WandaVision composers Robert Lopez and Kristen Anderson-Lopez spoke about how they wrote music for the Scarlet Witch-centered series.

The duo revealed that they saw Wanda as a character with “a lot of darkness in her,” which they said will follow the Avenger for more “movies to come:”

“She’s got a lot of darkness in her, and her struggle is a major theme in this series and will continue to be in movies to come. She's a witch, and I wanted to make sure that her theme reflected that.”

WANDAVISION IS JUST THE START FOR THE SCARLET WITCH

Wanda Maximoff's grief is a central pillar of her character, and the MCU has spent the last decade building up a tragic backstory to affect the Scarlet Witch for years to come. WandaVision is one of the first times when Wanda affects others by the actions she takes in order to avoid her true emotions, and it's not too much of a surprise to imagine that this tendency will follow the character in her next appearances.

Some theories have suggested that Wanda's journey in this series will end with the superhero turning into a dark and villainous version of herself, which could explain the character's inclusion in the Doctor Strange sequel. The “Multiverse of Madness” might be created by Wanda Maximoff, especially if she continues to be affected by her past in future movies.

It's also possible that Doctor Strange could instead become Wanda's mentor, training her to use her magical abilities without being affected by the traumas she's experienced. Strange himself was driven to the Mystic Arts through a traumatic event, so he could be the perfect person to keep Scarlet Witch from becoming more of a danger to the people around her.

This quote is also one of the first times Wanda is actually described as “a witch.” The character has previously only been known as a telepath, someone who's able to move things with her mind and inspire nightmares within others. Lopez's quote seems to suggest that after this season, Wanda Maximoff will fully embrace the magic she possesses and will finally become the Scarlet Witch.

The next episode of WandaVision will premiere on Disney+ February 19, 2021.