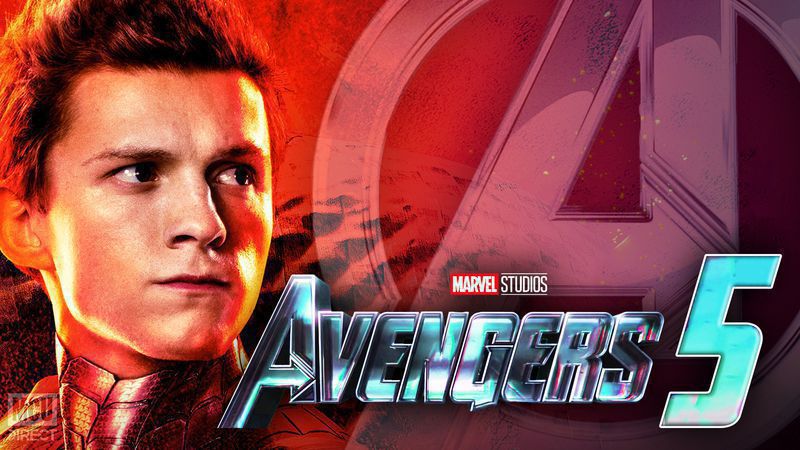 The most recent Avengers film to hit theaters was a massive success for Marvel Studios, with Avengers: Endgame earning a whopping worldwide box office total of $2.79 billion dollars, quickly becoming the highest-grossing film of all time. Plans for the next giant Marvel crossover are well underway, with Kevin Feige confirming that another "master plan" is already being brewed up over at Marvel Studios. As most of the original Avengers had their farewells in Avengers: Endgame, fans have been speculating which of the newer heroes will populate the next Avengers team, and now a new rumor suggests that everyone's favorite wall-crawler will be one of them.

A new rumor from Jeremy Conrad at MCU Cosmic states that Spider-Man will in fact be appearing in the New Avengers film. He also hints at the directors who are being considered to helm the next Avengers project, saying that one of the names being discussed "...would be a huge fan favorite (due to Spider-Man being in the movie)."

As this is still a rumor, all of this should be taken with a grain of salt. However, Spider-Man is one of Marvel's most popular and profitable characters, so an appearance from the wall-crawler in the next Avengers film would not be unusual. In Avengers: Infinity War, Spider-Man was officially made an Avenger by Tony Stark, and after the events of Avengers: Endgame and Spider-Man: Far From Home, Peter Parker finally made peace with continuing Iron Man's legacy. After Peter deals with the aftermath of having his identity revealed, he will undoubtedly be ready to take a permanent position on the New Avengers.

The rumor also interestingly teases that one of the directors who may be brought in for the New Avengers film has a previous connection to Spider-Man, as well as being a "fan favorite". The names that immediately come to mind are Jon Watts and Sam Raimi. Jon Watts has previously directed both of the superhero's solo MCU films, Spider-Man: Homecoming and Spider-Man: Far From Home, both receiving critical and box office successes. The director already has experience working within the Marvel Cinematic Universe, so for him to be chosen as the next Avengers director would not be too surprising. Sam Raimi, on the other hand, is confirmed to be directing Doctor Strange In the Multiverse of Madness for Marvel Studios, as well as having directed the original Spider-Man film trilogy. Either of the two directors would be a smart decision for Marvel, but fans will most likely have to wait awhile before any official news of the production is confirmed.

Which Spider-Man director would you prefer to helm "Avengers 5"?