Despite it having been reported by both Variety and The Hollywood Reporter that Sam Raimi was in talks, and then subsequently hired, to direct Doctor Strange in the Multiverse of Madness, neither he nor Marvel Studios had confirmed the news themselves - until now.

In an interview with ComingSoon.net about his upcoming Quibi anthology horror series, 50 States of Fright, Sam Raimi was asked about the Doctor Strange reference that he had made in Spider-Man 2, when J. Jonah Jameson and his assistant where coming up with names for Doctor Octopus.

In his answer, Sam Raimi indirectly confirmed that those talks went well and that he is directing the Doctor Strange sequel.

“I loved Doctor Strange as a kid, but he was always after Spider-Man and Batman for me, he was probably at number five for me of great comic book characters... He was so original, but when we had that moment in Spider-Man 2 I had no idea that we would ever be making a Doctor Strange movie, so it was really funny to me that coincidentally that line was in the movie. I gotta say I wish we had the foresight to know that I was going to be involved in the project.” 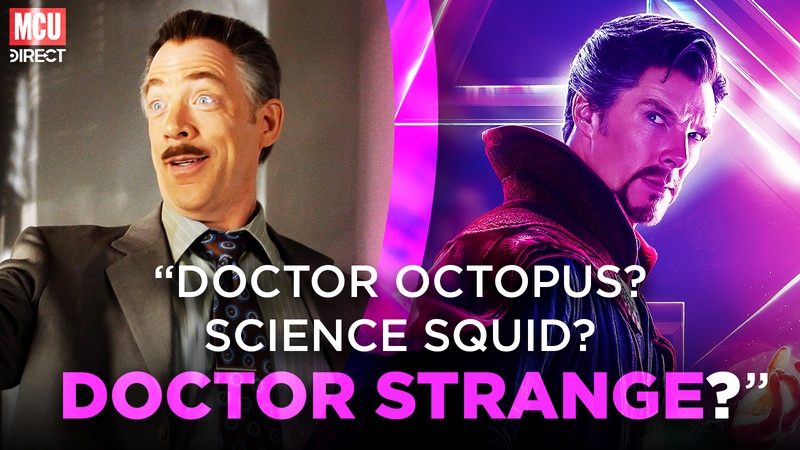 With this confirmation, to put it in perspective, Sam Raimi has likely been working on pre-production for Doctor Strange in the Multiverse of Madness since at least the tail end of February.

Just been informed that SAM RAIMI is forced to postpone his appearance @MonsterManiaCon due to filming. We hope to have him at one of our future shows. pic.twitter.com/hgdbRysiG7

Just a day after it was reported that Sam Raimi was in talks to direct by Variety, the writer was replaced by the head writer for Loki, Michael Waldron. This could mean that Sam Raimi accepted the offer immediately and began work on the movie in early Febuary.

Before the schedule was dramatically changed, fans were concerned that Raimi would only have, at minimum, five months to formulate his own vision before shooting was to begin. But, with the schedule change, he has at least a year now to make this Doctor Strange sequel his own.

Ant-Man 3 Adds Agents of SHIELD Actress to Cast
Tags: Doctor Strange In the Multiverse Of Madness /