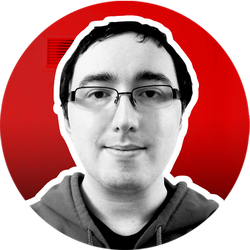 Pierre Chanliau is a news and feature writer for the MCU branch of The Direct. They previously worked as an editor and writer for MCUExchange for nearly two years. They’re currently pursuing a career in the video game industry as a producer or narrative designer, but in the meantime, they're getting paid to write about superheroes. In their spare time, they like to watch Michael Schur shows on repeat while writing fiction that will never get published.

I joined The Direct because of the massive following they already garnered on Twitter that could be turned into a community with the creation of this site. Not to mention writing feature articles that could spark discussion and potentially generate new ideas and thoughts within the MCU community.

Regarding my tastes within the MCU, I juggle a lot of "favorite" movies in my head, but Captain America: The Winter Soldier always comes to mind. Despite it’s weird framing of the CIA as being the better alternative to HYDRA, it’s still a well directed action movie that gives Rogers internal conflict with his core beliefs that organically bleeds into Civil War.

As for my favorite character? Probably Tony Stark. Yes, he's an enormous, anxiety riddled screw up that repeats mistakes that he desperately attempts to avoid and correct. While it could be seen as repetitive arcs for the character, it makes me connect so much with them on a personal level that they continue repeating mistakes, but pushing forward despite it. 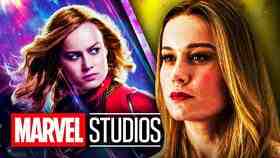 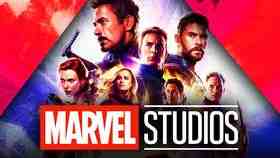 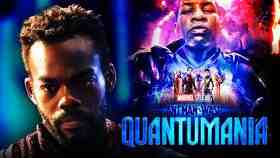 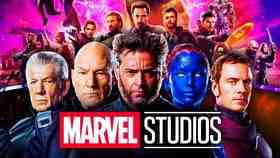 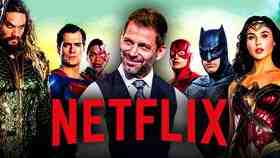 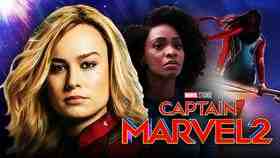 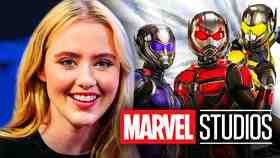 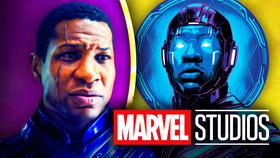 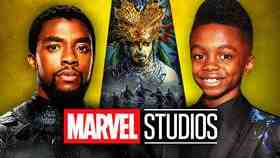 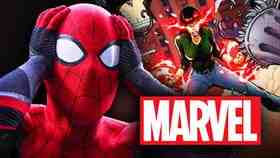