Almost a year after Avengers: Endgame , fans are still finding ways to honor the superhero who started the Marvel Cinematic Universe. Robert Downey Jr. celebrated his birthday on April 4, which had many of his Marvel co-stars and crew members quick to give praise to the iconic actor. Marvel Studios visual concept artist Ryan Meinerding joined the celebration by sharing a birthday present to the man behind Tony Stark with a high-resolution look at an exclusive poster that fans were given at least year's D23 Expo .

Ryan Meinerding, the head of Marvel Studios's Visual Department, has done concept artwork for almost every Marvel Cinematic Universe film dating back to the first Iron Man . He recently shared a more-detailed look at a poster he worked on for 2019's D23 Expo on his Instagram, along with a series of close-ups at the details featured within.

Titled "I Love You 3000", the poster features a look at some of Iron Man's most iconic MCU moments. 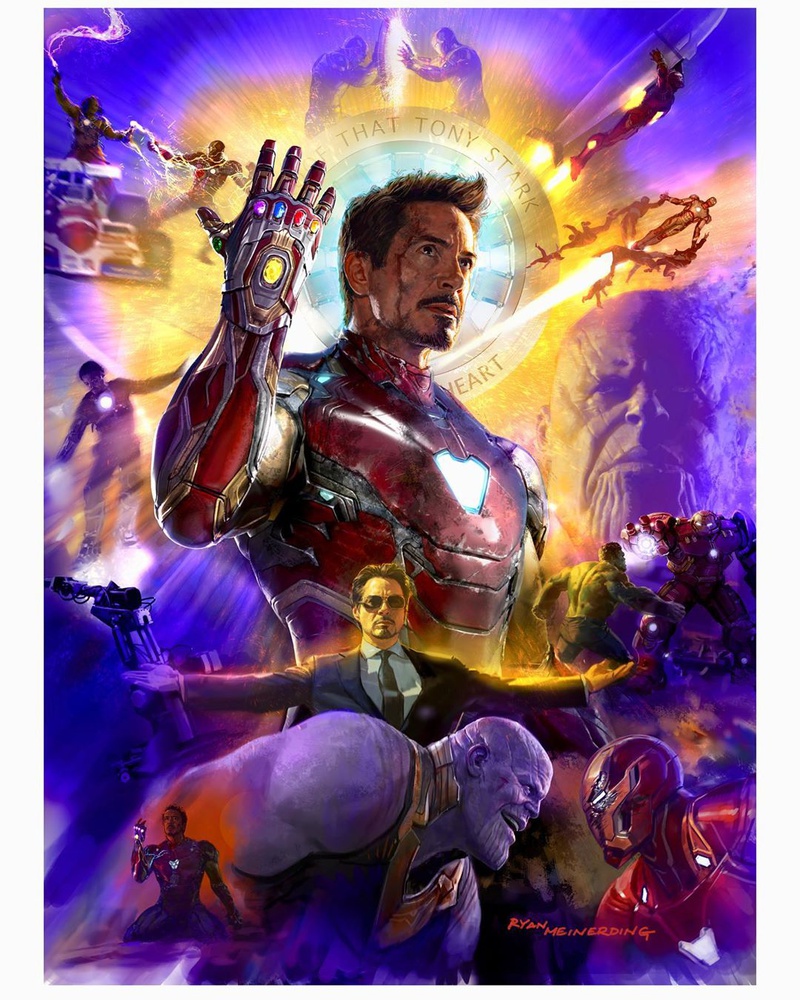 The full poster features Iron Man front and center in his iconic final stand against Thanos. The purple color scheme mirrors that of the poster for Avengers: Endgame , which was the hero's swan-song. Surrounding him are various visuals from Iron Man's past, and below is a breakdown of all the exciting details that can be found within them. 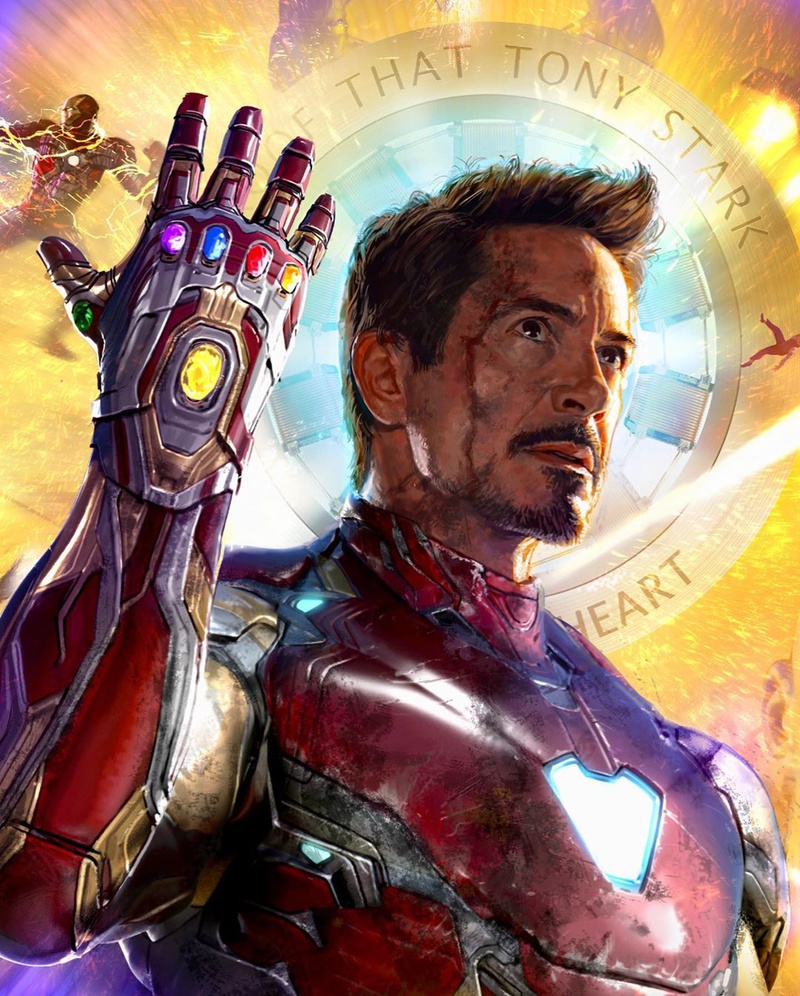 The central image is Iron Man in Avengers: Endgame , branding his nanotech Infinity Gauntlet, moments away from the snap that will restore the universe. Behind his head, as an almost angelic halo, is the gift Pepper Potts gave Tony in Iron Man , which was also used in the hero's touching funeral. Pepper inscribed the nostalgic memento with the words "Proof Tony Stark has a heart", and in his final act of sacrifice, that phrase never rang truer. 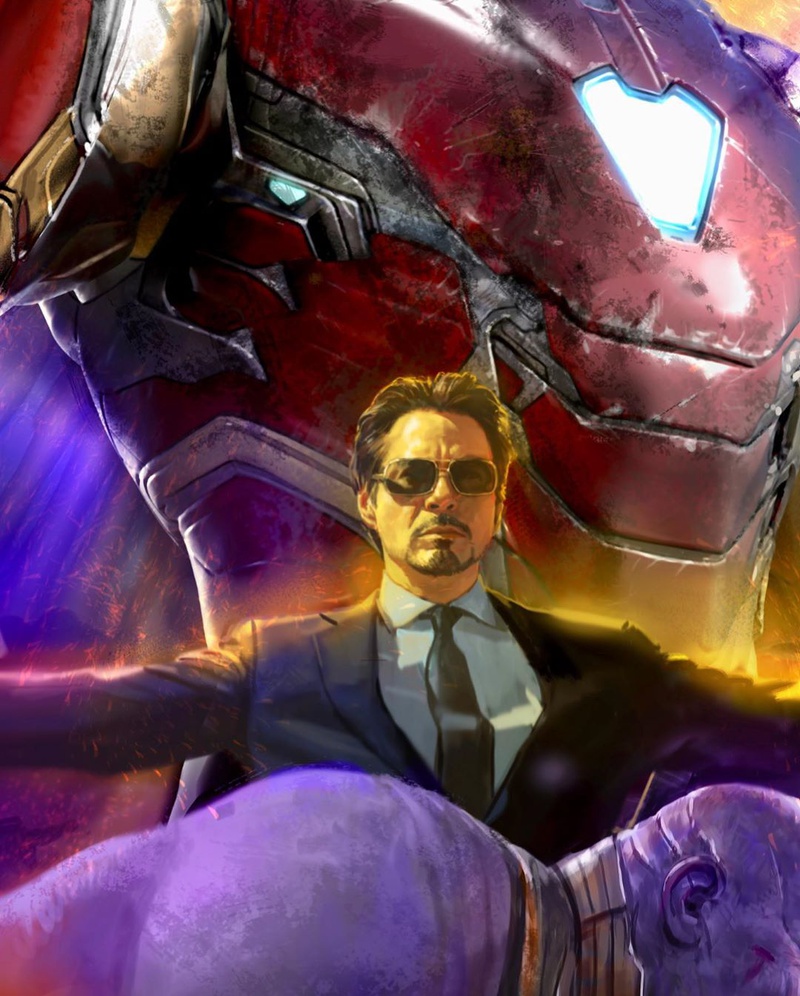 Right under the towering visual of Iron Man is another moment from the first Iron Man film, which is Tony Stark proving the power of his newest Jericho missle to the military in Afghanistan. This serves as a reminder for the man Tony once was, as well as a reminder of the day his life would forever be changed. 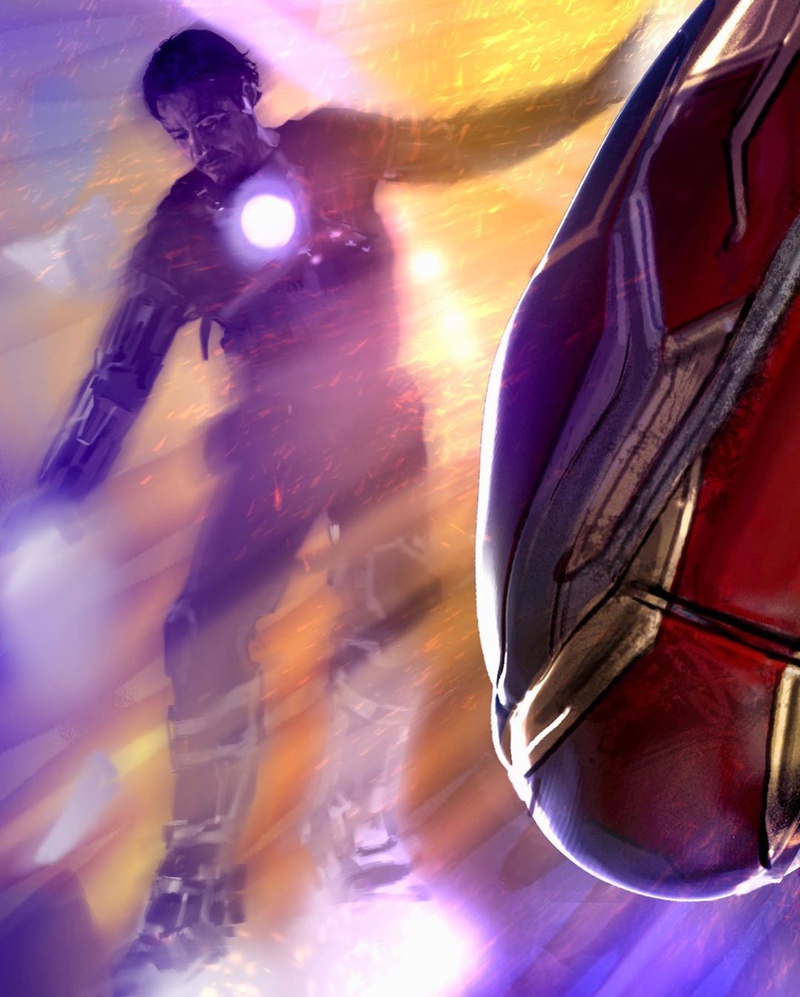 Another moment from Iron Man featured in the poster is this visual of Tony Stark further developing his Iron Man suit in his workshop. After this, Tony realizes that his project could be a reality, saying the famous words: "Yeah, I can fly ." 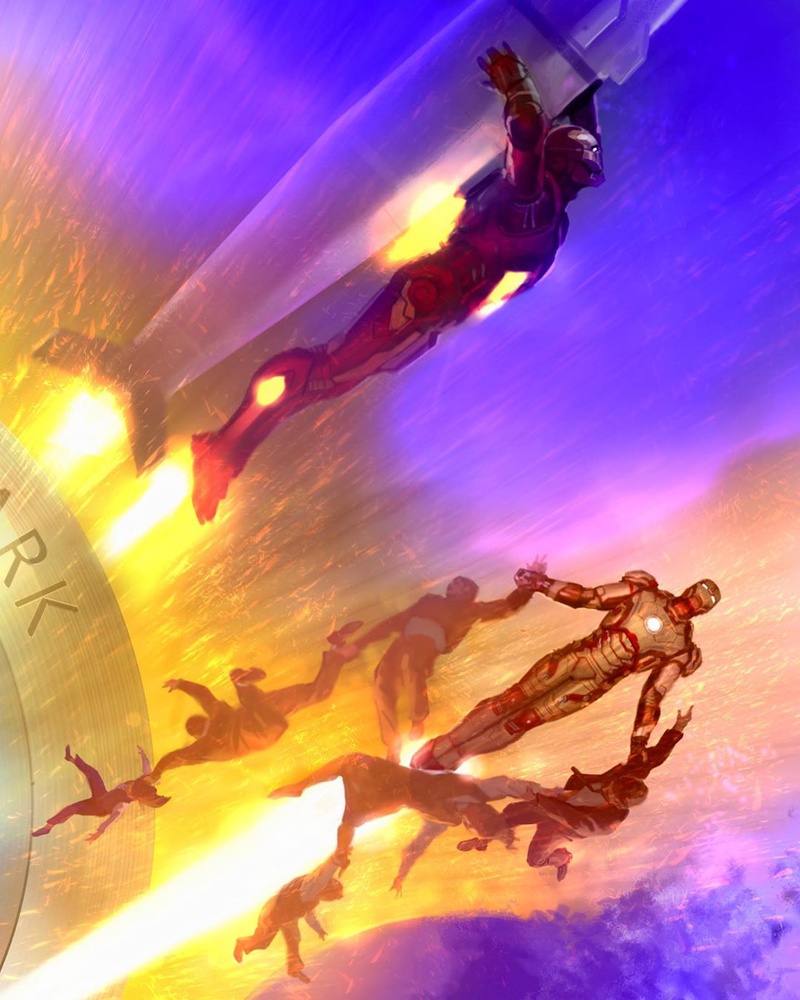 These two Iron Man moments in the top right corner are from The Avengers and Iron Man 3 . The top visual features Iron Man flying the nuclear missle meant for New York City into the wormhole above, giving him his first look at a looming threat that would amplify his fears for years to come. The one below is Tony Stark saving the crew of Air Force One with only one suit and his unmatched intellect. Both of these moments are times in which the problem seemed impossible, proving just how hard the hero will fight to save the day. 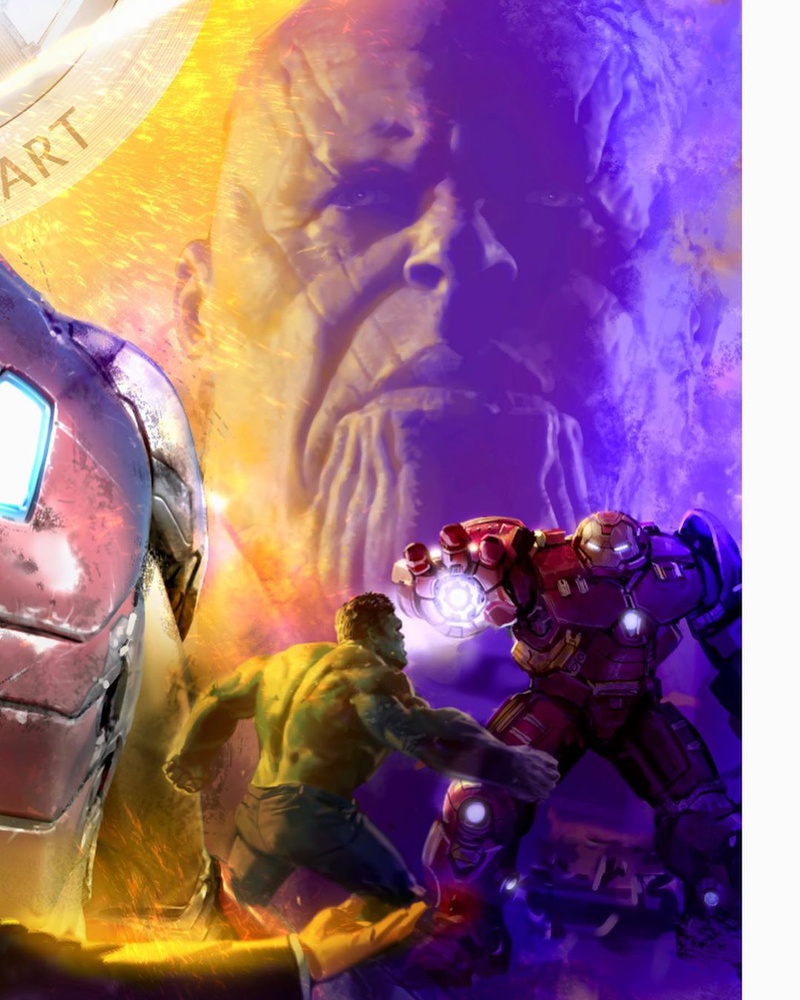 The final up-close look Meinerding offered in his post was this close up, which has Thanos looking over the shoulder of the Marvel superhero, conveying the paranoia that followed the hero throughout the hero's journey. Below that is Iron Man fighting the Hulk in Avengers: Age of Ultron , which was a film fueled by Stark's fears. The pairing of these two visuals shows the extent of Thanos's influence on Stark's actions, and how hard he would have to work in order to overcome it.