Deadpool: Interactive Head Released Ahead of the Merc with a Mouth's MCU Debut

After the historic studio merger between Walt Disney Studios and 20th Century Fox, the X-Men characters and franchises that had been with Fox for over twenty years now belonged to the most powerful mouse in the world. Marvel fans were delighted that dozens of iconic comic book characters like Wolverine, Storm, and Deadpool now had a chance to make their MCU debuts. While the X-Men more than likely have a full reboot in store for them, Deadpool's unique fourth-wall-breaking meta personality meant that there was actually potential for Reynolds to portray the merc with a mouth within the Marvel Cinematic Universe.

Even though Deadpool co-creator Rob Liefield has recently been very vocal about Deadpool having no future with Marvel Studios, both Marvel Studios President Kevin Feige and Ryan Reynolds have expressed positive outlooks for the mercenary's continued story in a possible Deadpool 3. With Wade Wilson's MCU debut is likely still years away, Marvel has provided fans with a way to keep the character in their hearts, or at least on their shelves, until then.

Hope everyone's got their brown pants on.

Hasbro's Marvel Legends toy line has unveiled their new interactive, speaking, full-scale animatronic Deadpool head. The masked piece of technology comes packed with over 600 sounds and phrases, enhanced by the use of an accompanying app, as well as various motors and sensors within that allow for the figure to mimic Deadpool's signature expressive facial movements. The figure is now available for pre-order for $99.99. 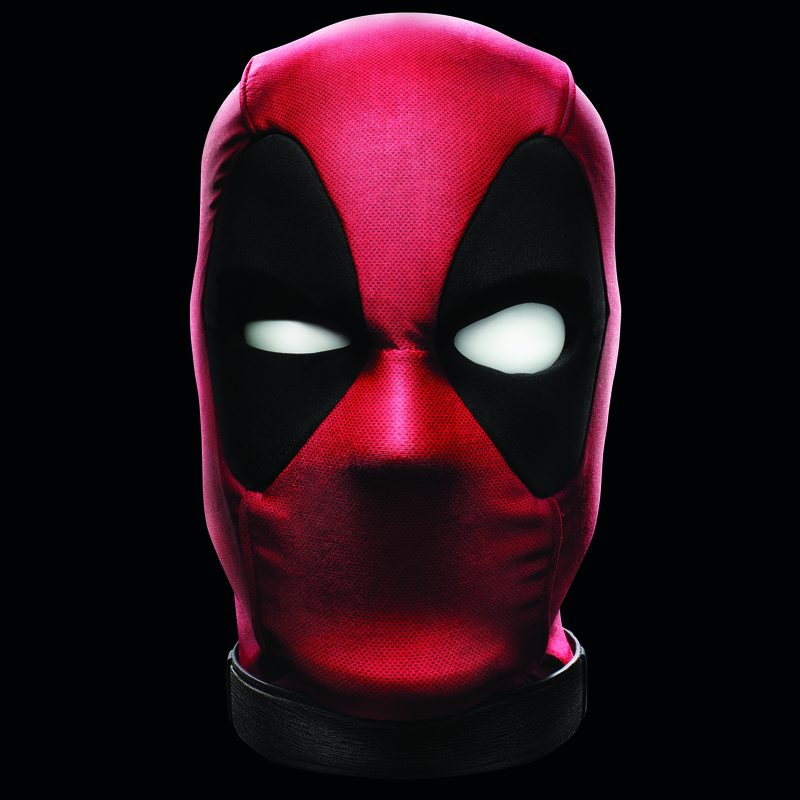 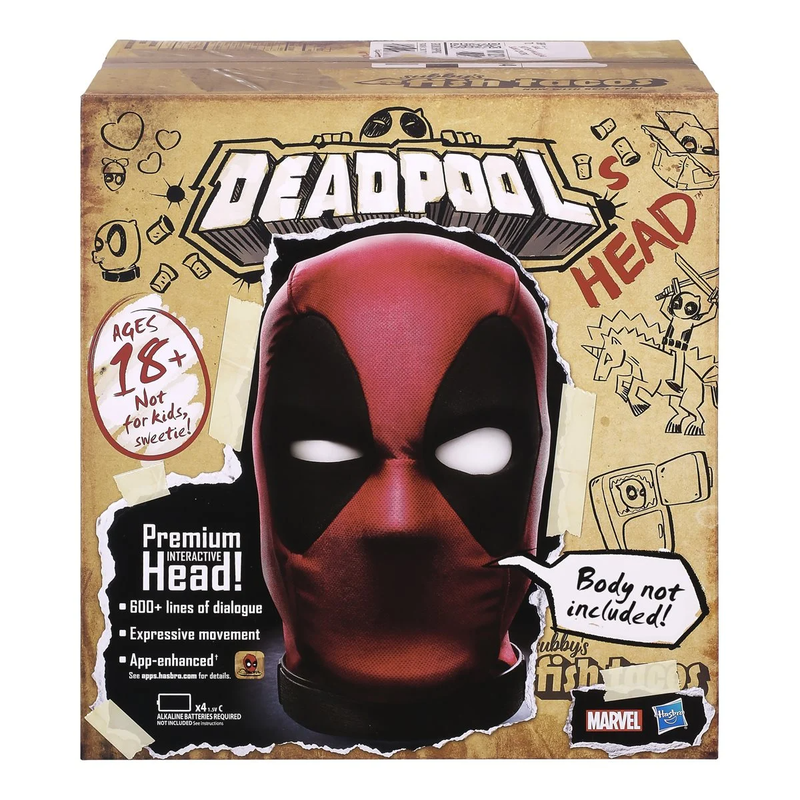 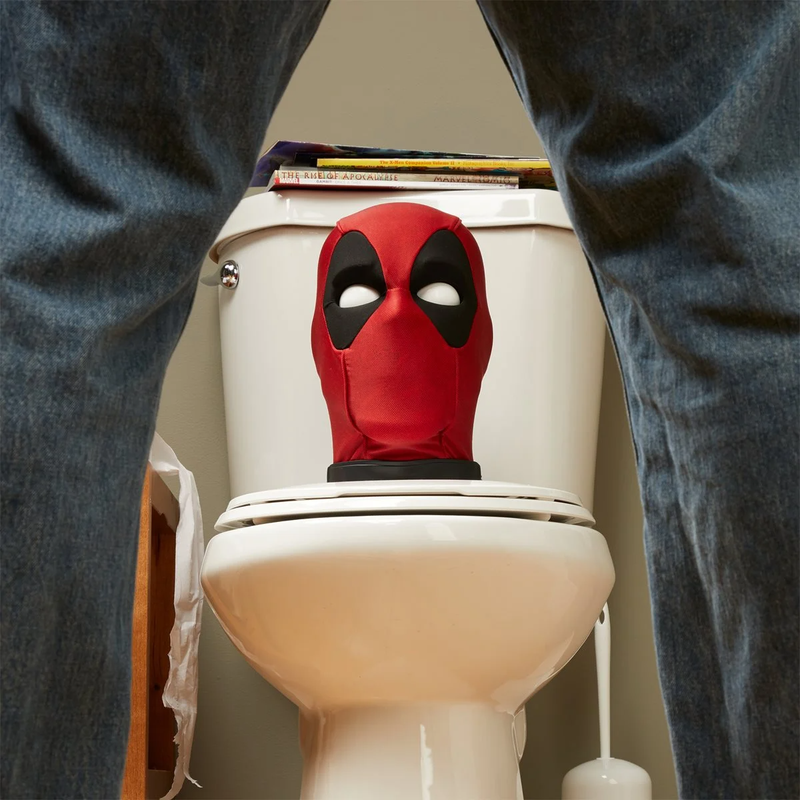 Hasbro's Marvel Legends series has created many top-knotch MCU prop replicas in the past, including Captain America's shield, Thanos's Infinity Gauntlet, and wearable electronic helmets of Iron Man, Star-Lord, Black Panther, and Ant-Man. The technology and detail of this Deadpool animatronic far surpasses anything Legends has done in the past though, and Marvel's continued investment in the character bodes well for the popular anti-hero's MCU future.

Though the Fox merger put Deadpool in an uncertain scenario, it's apparent that Marvel wants to keep profiting off of the famed comic book character's relevance and success, making the chances of a future MCU Deadpool project even more likely. While Ryan Reynolds may not be bringing Deadpool to life again anytime soon, at least fans of the character will have another version of Wade Wilson that they can bring into their living rooms.

And who knows, maybe Marvel Studios will one day program all of their talking Deadpool Heads to suddenly reveal Deadpool 3's release date. It's one of those terrifyingly hilarious ideas (just like the product itself) that only Deadpool could pull off.

The Marvel Legends Deadpool's Head is now available for pre-order on Entertainment Earth and is estimated to be available for shipping on September 1, 2020.