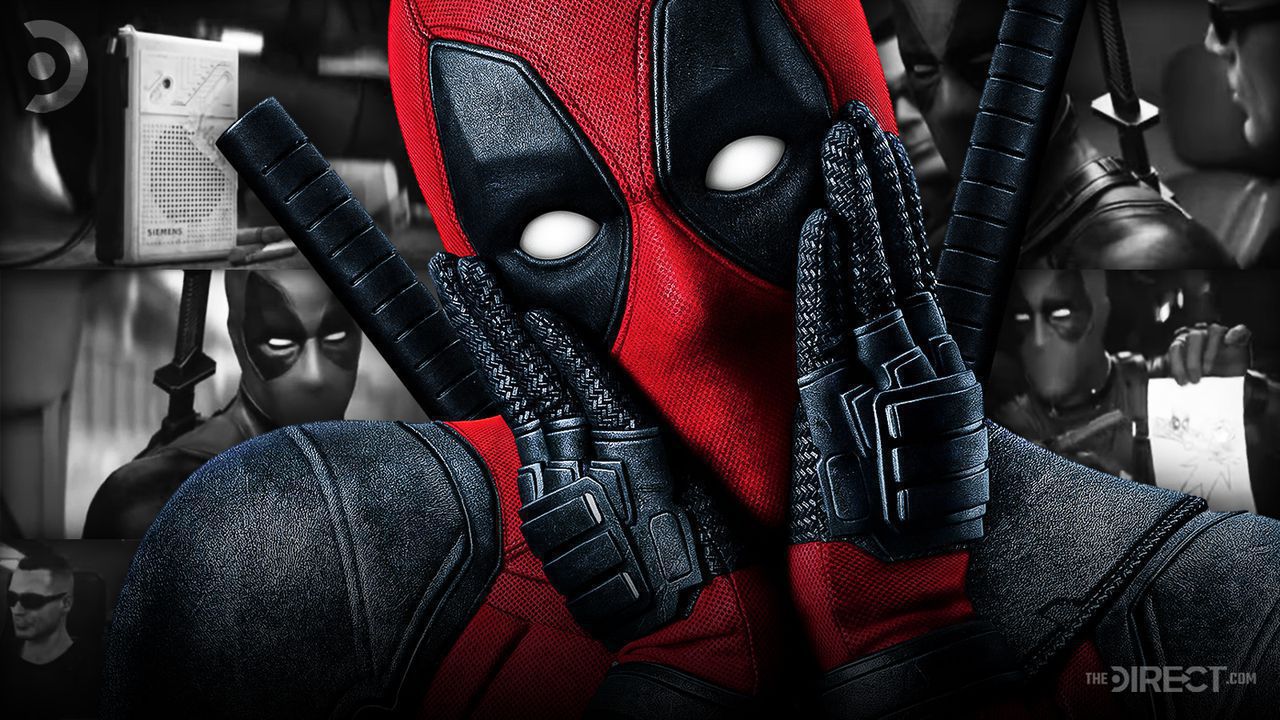 Disney's successful merger with Fox last year meant that the much-anticipated debut of the X-Men and the Fantastic Four to the Marvel Cinematic Universe will arrive soon. It is currently unknown how the characters will be properly integrated to the MCU, but it's already a safe bet that something is in the works. Among the long list of characters, Ryan Reynolds' Deadpool seems to be a special case.

The Merch with a Mouth has already starred in two successful rated-R films from Fox, but it is uncertain if Marvel Studios will stick to that film rating once the character debuts in the franchise. Despite that, Reynolds admitted that having Deadpool in the MCU is a "win for everyone" while also hinting that there is "infinite possibility" for the character.

And now, Reynolds continues to tease Deadpool's eventual debut in the billion-dollar franchise in an amusing way.

In a tweet, Ryan Reynolds commemorated the "leakaversary" of the Deadpool test footage that leaked several years ago. The actor celebrated the occasion by creating a video that copied the title card of Netflix's Unsolved Mysteries, but he replaced it with Unsolved Leaks:

It’s why the next #Deadpool film is taking so long. Still trying to solve this. Happy #Leakaversary pic.twitter.com/w6Ld5NhKYu

Interestingly, Reynolds shared a caption saying that "it's why the next Deadpool film is taking so long," while also teasing fans that he is "still trying to solve" this mystery.

Before the massive success of the Deadpool franchise, the R-rated film struggled to grab the green light from the head honchos of Fox. It wasn't until the test footage of the film was leaked to the masses that it eventually received the go-ahead for a theatrical release. And now, Reynolds' funny yet ominous celebration of the fiasco may have shed some light on Deadpool 3's own debacle.

For a while, Deadpool's comic creator Rob Liefeld has been vocal about the character's fate in the MCU, ultimately revealing that the franchise has no plans to integrate the character. Despite that, anticipation for Deadpool in the MCU has been high, with several filmmakers throwing their hat in the ring to direct the film. At this point, there is no official word on how the anti-hero will debut in the monumental franchise, but Reynolds' continued tease should get the attention of Marvel Studios in a way.

The first Deadpool film was backed by massive fan clamor and the footage leak. With the uncertain future of the character, it seems that Reynolds is starting his own grassroots campaign to potentially ask Marvel Studios Chief Creative Officer Kevin Feige and company about the current state of the project.

Whether or not another Deadpool leak is in the midst remains to be seen. Hopefully, with Reynold's current sentiments, more concrete news for Deadpool will arrive sooner rather than later. 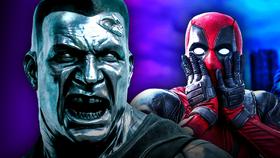