Marvel Studios is currently deep in the process of filming and producing dozens of new entries for Phase 4 of the MCU, despite there being a handful of entries that remain without a production timeline. Included in that bunch is Ryan Reynolds' Deadpool 3, which is the first formerly Fox-owned property to officially join the MCU.

Demand is continually growing to see the Merc With A Mouth take his rightful place alongside Earth's Mightiest Heroes after two critically and financially successful solo movies with Fox. Disney is even planning to keep this next outing R-Rated to make sure Wade Wilson's story is told the right way, allowing for F-bombs and gratuitous violence to help enhance the adventure.

The threequel has already brought aboard a writing team to develop the movie with Reynolds, although there is no timeframe for when Deadpool 3 will film or release. That looks to be changing to some degree thanks to a new interview from the movie's star actor.

Deadpool star Ryan Reynolds spoke with Collider during the press rounds for his new movie Free Guy about when Deadpool 3 is expected to begin filming.

When asked about the chances of filming starting next year, Reynolds was hesitant at first to "assign a percentage to that," although he confirmed that the team is "actively developing it" right now. The MCU newcomer then admitted excitedly that there's a "70%" chance that that timeline would be accurate:

“The percentage chance? I don’t know. I couldn’t assign a percentage to that. I’d say it’s 50/50 maybe? We’re really actively developing it and getting it into pretty good shape. What the hell month is it? August? Oh next year? Probably pretty damn good. I’d say 70%.”

Reynolds also gave an update on the writing process, revealing that he's "working with the Molyneuxs on it" and that "it's been great." Praising the movie's writing team of Wendy Molyneux and Lizzie Molyneux-Loeglin for being "incredibly talented and so, so smart," the Wade Wilson actor said that the process has "been a lot of fun:"

“It’s something that is just a daily process. Writing is kind of like that, you’ve gotta allot time to do it and walk away, and I’m working with the Molyneuxs on it, it’s been great. They’re incredibly talented and so, so smart. They so understand that world and know how to zig when everyone’s expecting a zag, so it’s been a lot of fun.”

DEADPOOL 3 ON THE WAY

This comes as quite the exciting round of news concerning Ryan Reynolds' first MCU solo movie by giving a hint towards when fans can expect Deadpool 3 to begin filming.

With the Merc's threequel set squarely in the MCU, the opportunity is now there to throw other established heroes into the fray next to him or even tease the arrival of the mutants before their own full movie. Whether this is Reynolds' first MCU movie altogether is still a mystery, but this will be a golden opportunity for the anti-hero to utilize every Marvel resource at his disposal for a thrilling movie.

Depending on when in 2022 filming could start, there seems to be a chance for Deadpool 3 to be slated for release in either 2023 or 2024 depending on everything else the MCU has planned.

Reynolds has already delivered teases of MCU Deadpool through his marketing campaign for Free Guy, making sure nobody forgets that his iconic character is in for an exciting introduction with Marvel Studios. Only time will tell when this actually happens, but with how connected Reynolds is to Deadpool, this likely won't be the last time Reynolds suits up in red for other movies.

Even though there are plenty of variables to take into consideration, this news is the most concrete information yet concerning Deadpool's first MCU solo outing. Already regarded as one of Marvel's funniest and most entertaining characters, Wade Wilson's MCU debut will be the subject of discussion regularly until more official news arrives. 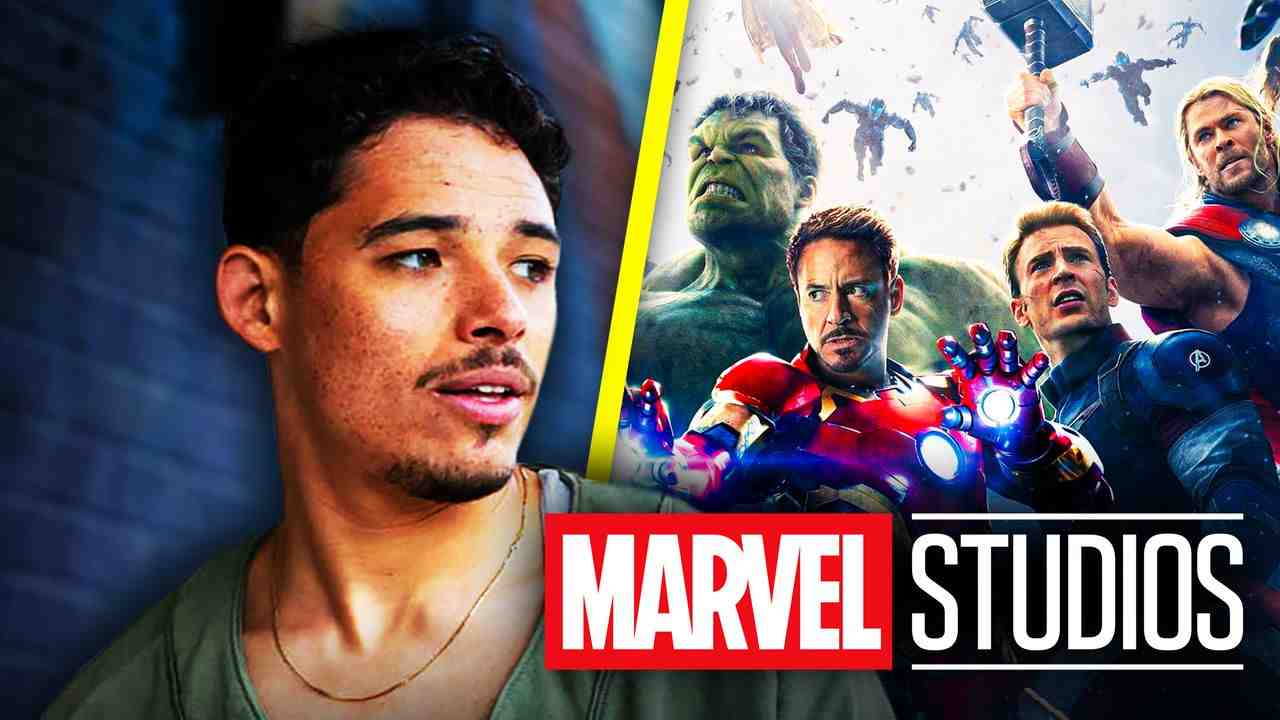