The Falcon and the Winter Soldier: Possible Season 2 Would Have New Title 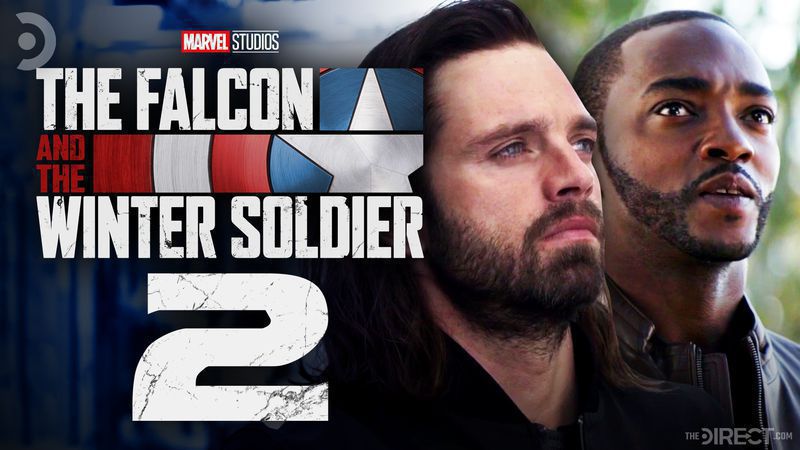 The Falcon and the Winter Soldier has remained one of the most highly anticipated Marvel Studios projects since its announcement last year. The first of Marvel's efforts to expand their shared universe content onto the recently launched streaming service Disney+, the spin-off series will be sure to provide fans with an MCU story unlike anything else.

Unfortunately, the show had to abruptly pause production due to the recent Coronavirus outbreak, and it still remains to be seen whether or not the series will meet its original release date for Fall 2020. Many plot details for the show remain tightly sealed, but according to a new rumor, the show may have a lot of surprises in store, and plans for a second season may not be far off.

While talking on his podcast Murphy's Law, insider Charles Murphy teased what fans should expect from The Falcon and the Winter Soldier. At around the 36:00 time mark, Murphy states that "Coming out of season one, [Bucky Barnes and Sam Wilson] are going to have gone through something traumatic and be different."

Charles Murphy then reveals that "There was definitely at one point a plan for a second season," and says that "If they did have season two, it wouldn't be called The Falcon and the Winter Soldier Season 2, it would be a thematically related thing with a different name."

Well it wouldn't be a Marvel Studios project if the heroes ended their journey completely unscathed.

With all the plot details revealed and speculated about the new Disney+ series, Murphy's statements about the heroes going through a "traumatic" events should not be too much of a surprise. Sam Wilson struggling with the mantle of Captain America while the United States government invests the public image of the Super Soldier onto the blonde-haired blue-eyed John Walker will be cause for some huge conflicts.

Sebastian Stan has stated that the project harkens back to the tone of The Winter Soldier, a film that focused on the dangers of their government's hidden agendas. Per the words of Charles Murphy, it looks like the Falcon and the Winter Soldier will be discovering some similar dark truths.

Even more surprising are the comments about talks of a possible season two. Marvel has not yet officially stated whether the series will have a sophomore season, but a second season seems like a no-brainer for The Falcon and the Winter Soldier, as fans and Marvel alike both feel confident in the streaming service's ability to deliver quality content on par with the films.

The idea that a second season would most likely have a completely different theme and name is also reassuring, since that strategy is the same utilized by the MCU films. If the shows continue to reinvent themselves for later seasons, there's no doubt that Disney+ will help keep their Marvel Studios content relevant for a long time.