In the DC FanDome panel for Zack Snyder's Justice League , the director revealed that his cut would be split up into four episodes on HBO Max. They would each be an hour long, until it would eventually be released as one four-hour long movie. However, a release date for the Snyder Cut was not given during the panel, but DC may now have just released it on one on their press pool websites.

If one were to login and have access to the DC Press Pool , it has Zack Snyder's Justice League listed for a September 5, 2021 release.

Update: Editor-in-chief of Collider, Steven Weintraub, says that HBO Max has denied the legitimacy of this September 2021 date:

rumor going around that #TheSnyderCut is premiering in September of 2021. I reached out to @hbomax and they say it's not true. pic.twitter.com/IJa8OZI0wz 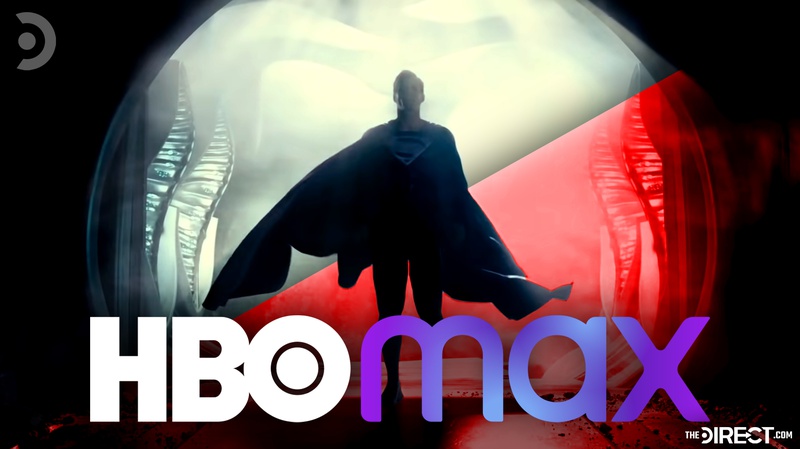 This could very well be an error, since this is marked to release on a Sunday, which is atypical for an HBO Max release. However, the fact that a specific date is shown at all makes this September 5th date less likely to be a placeholder. It would also mean that fans would finally have the entirety of Zack Snyder's Justice League by September 26th, 2021, assuming that a new episode is released every week.

With its final release date of September 26th, 2021, it will have been nearly four years since the Snyder Cut campaign was started by fans. Whatever one may think of Zack Snyder and his movies, it's honestly amazing to see the dedication of his fans in making his cut a reality and Warner Bros. providing the additionally funding it needs to be made.