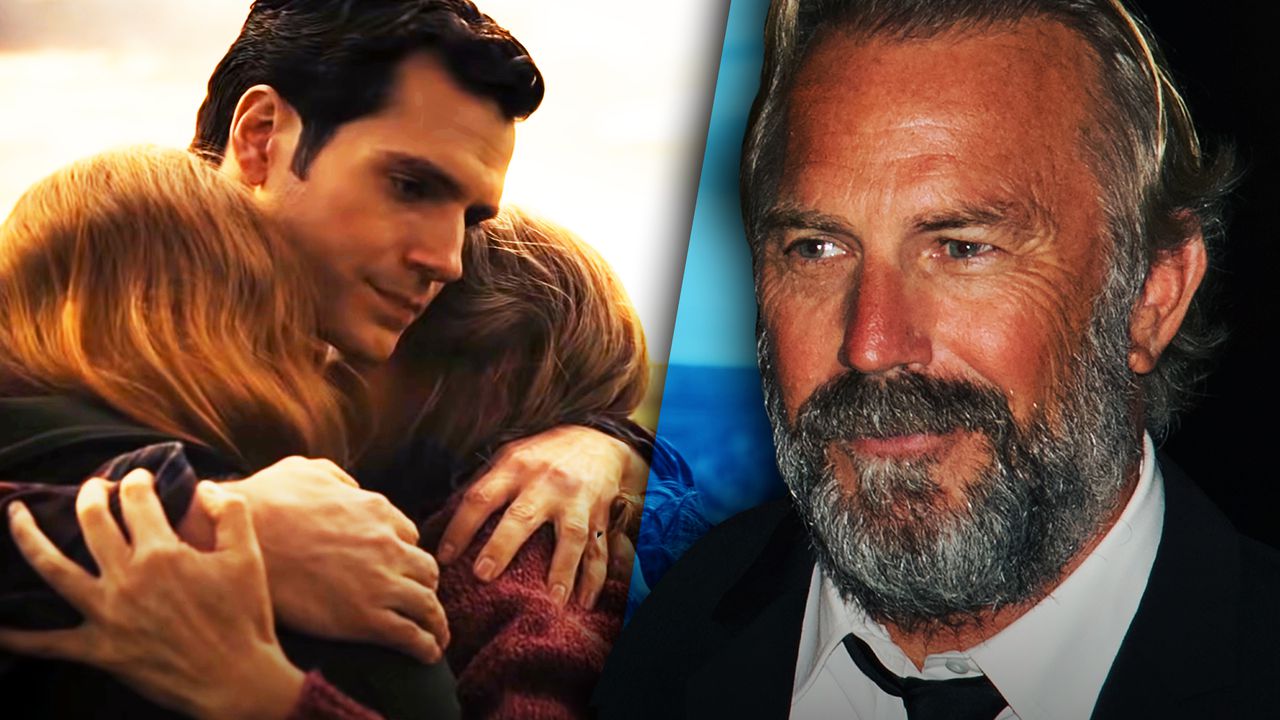 Snyder's Justice League will hit the streaming service in 2021 and will consist as a four part series. Snyder has already teased multiple things he will be changing in his upcoming cut, including some VFX edits and rumored upcoming reshoots that may bring back stars like Henry Cavill as Superman, Gal Gadot as Wonder Woman and Ben Affleck as Batman. But it's possible some other DCEU stars may be returning for Snyder's vision as well...

In an interview with Cinema Blend, Kevin Costner, who played Jonathon Kent in Man of Steel and Batman vs Superman, responded to the question of whether he might be returning in Zack Snyder's upcoming Justice League. He didn't confirm or deny his involvement, saying:

The idea of Costner returning for Snyder's Justice League is sketchy, seeing as his character notably passed away in Man of Steel. But Jonathan continued to have a big impact on his son's life, appearing to Clark as a ghost in Batman vs. Superman. So, it's not too much of a stretch to imagine that Snyder might bring Costner back in another vision for Justice League. The fact that Costner is being so coy in his response lends to the idea that he may be involved in some way, but it's definitely not a solid confirmation.

It's unknown how much Whedon changed Snyder's vision when he took over the helm of Justice League, but it was clearly enough to warrant Snyder remaking the film into a four hour series. Snyder seems to be expanding on many of the things he was planning to set up in the DCEU with his revamped cut of Justice League, including big bad Darkseid. With no future Justice League firms planned for the DCEU slate as yet, Snyder's cut will likely serve as a great reunion for the team and for fans alike. 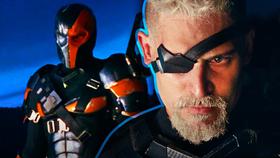 Zack Snyder's Justice League: Joe Manganiello Shares What He Can About Deathstroke's Role in Cut