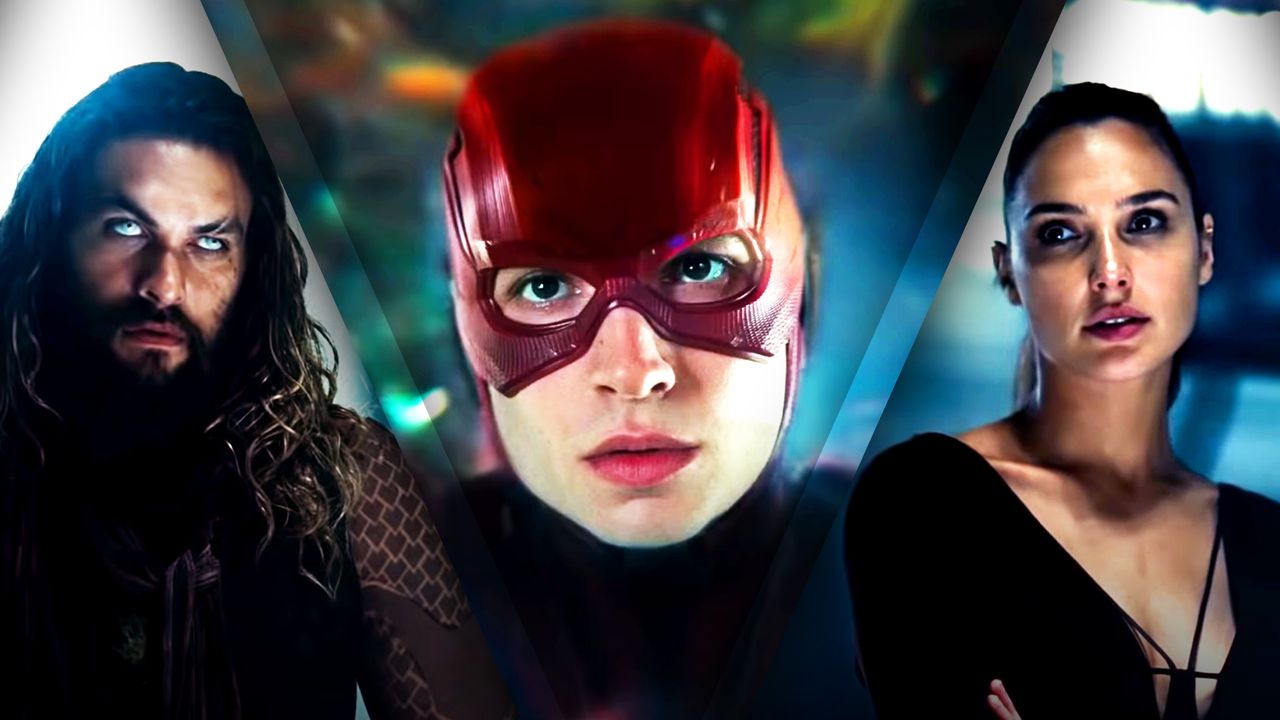 Even though the Snyder Cut of Justice League isn’t set to release until sometime in 2021, fans are hopping on board the hype train for its debut more and more by the day. After so many stories and rumors that have circulated behind the scenes over the last few years, all the questions about this elusive new project will finally be answered upon its debut on HBO Max.

The first new trailer from the virtual DC FanDome event in August 2020 did its job and more, going viral and teasing Zack Snyder’s vision finally coming together. Another new tease has also just arrived, although this time, it’s much shorter and set to some new music.

HBO Max has taken to Tik Tok to debut a brand new short trailer for Zack Snyder’s Director’s Cut of Justice League. Although it doesn’t show any new footage, it gives another look at all six heroes in action and another shot of Darkseid after Batman boldly declares “I don’t care how many demons he’s fought in how many hells, he’s never fought us. Not us united.”

The full 24-second video, along with its new funky soundtrack, can be seen and heard in the tweet below:

This doesn't likely mean fans will be getting any new material from this movie any time soon, but it helps keep the new release fresh in the minds of DC fans all across the globe. On the other hand, it could be a sign of marketing for the cut beginning to pick up with HBO Max starting to spend money on its promotion.

Reports have confirmed that the Snyder Cut will be doing at least a week long-shoot to complete all the material needed sometime in the near future, and it will even include some unexpected appearances by Jared Leto as the Joker and Joe Manganiello as Deathstroke amongst others. It’s still unknown exactly what new footage will be shot, but it should help keep plenty of mystery and excitement going as the world waits to see how different it turns out than the theatrical cut.

The Snyder Cut of Justice League is set to release on HBO Max sometime in 2021. 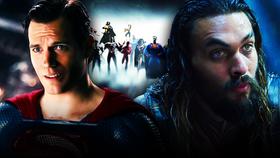