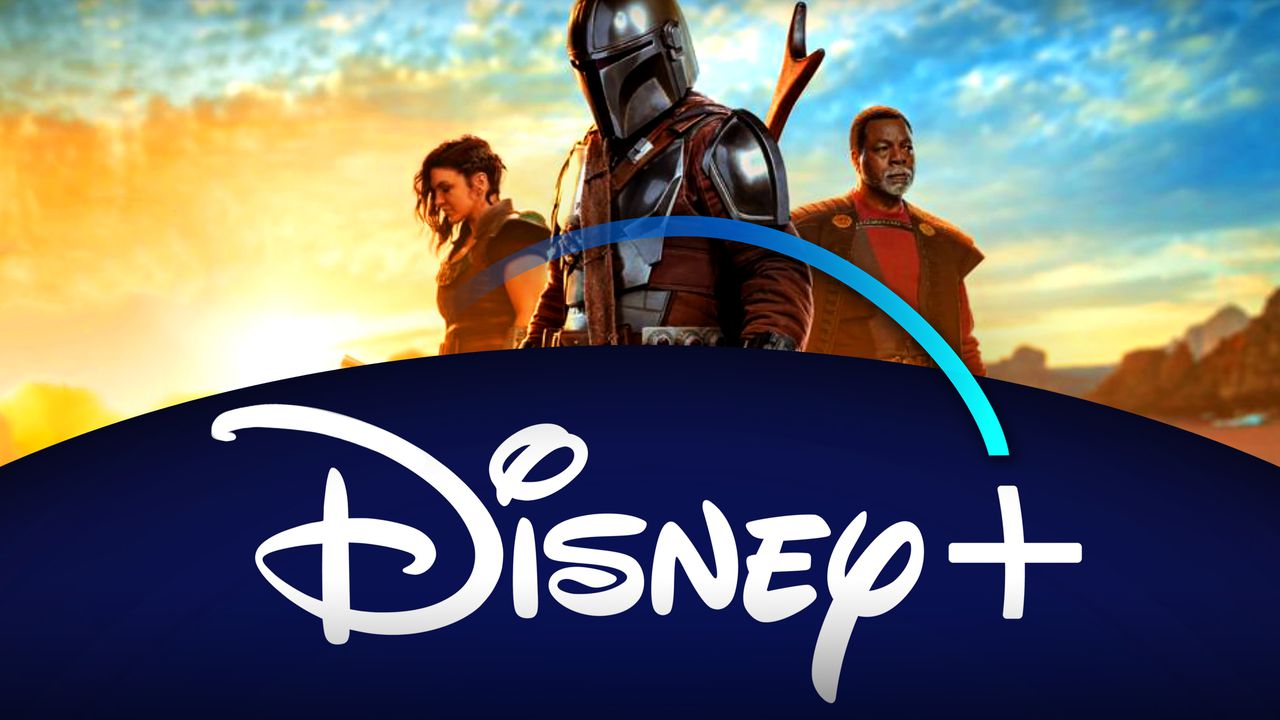 After episode three of The Mandalorian Season 2, fans were wondering when we would see Cara Dune (Gina Carano) and Greef Karga (Carl Weathers) reprise their roles. Anticipation for these two characters' returns had built due to the pivotal roles each of them played in the Season 1 finale, and promotion for the Star Wars series had featured the pair in numerous trailers and TV spots.

Disney and Lucasfilm have played their card close to their vest this season. All of the footage we saw from trailers has now all been seen in the first four episodes, where Dune and Karga finally made their first appearance. Disney has been releasing more official images from previous episodes, but very reluctant to give us any tease of what is to come.

Heading into the second half of The Mandalorian's second season, a new banner and promotional image have been released to Disney+.

The banner shows off Din Djarin carrying The Child, with Cara Dune and Greef Karga armed and ready in the background.

This is a closer look at Djarin, The Child, Dune, and Karga.

With Cara Dune and Greef Karga not making their first appearance until episode 4, it appears that they could hold a more pivotal role in the final four episodes. Disney clearly has no intention of teasing us any more than we have been already. The studio's marketing plan for this season has been to release trailers and promos before the season's debut, and then release official images and posters of characters after their Season 2 appearances.

This strategy could may not have been the initial plan; the appearances of Boba Fett and Ashoka Tano were being reported months before the season was even released, which may have forced Disney to take a more conservative marketing scheme in hopes to leave surprises like Bo Katan's Chapter 11 appearance more exciting for fans. This tight-lipped approach will hopefully lead to even more fun surprises for the most devoted Star Wars fans as we turn into the second half of the season.