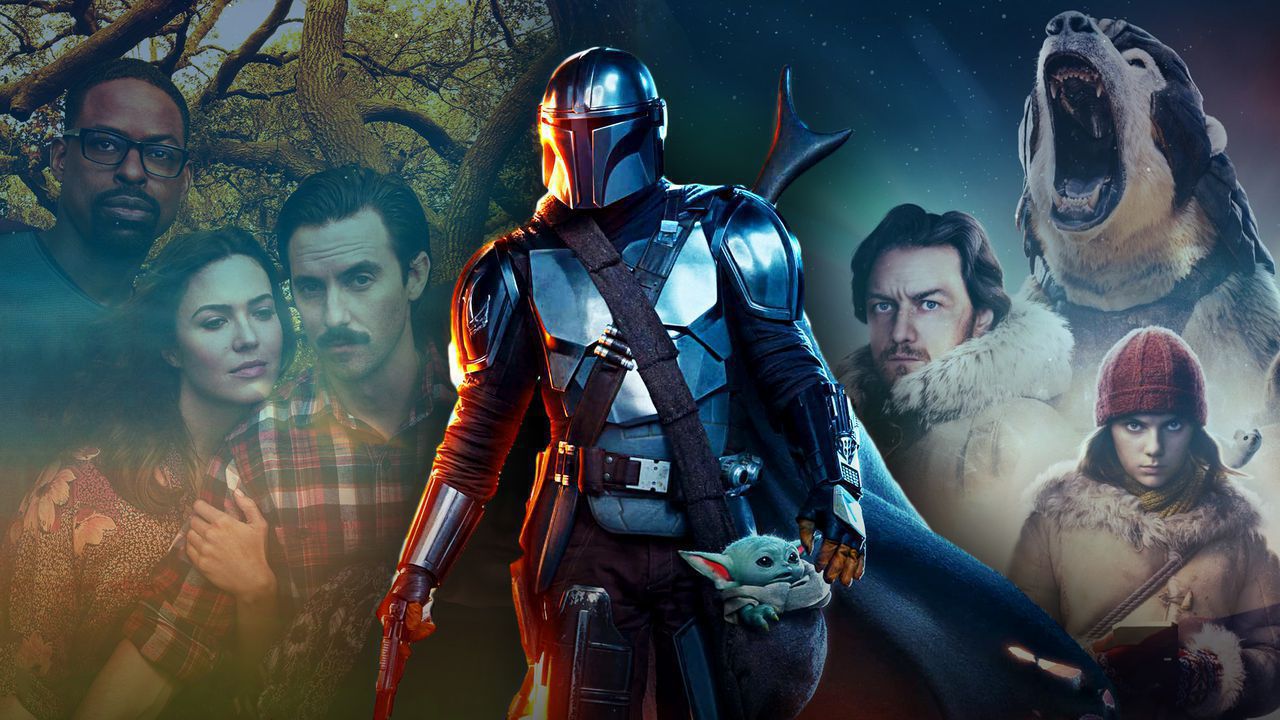 The hype surrounding The Mandalorian is at an all-time high after a slew of big reveals in the past few days. Earlier this week, a plethora of images emerged from Disney+, providing fans with a glimpse at the show's second season.

After that, Star Wars surprised everyone when they unveiled the official trailer of the sophomore season of The Mandalorian, teasing new locations and enemies in the process. The trailer sent shockwaves across social media, earning amusing reactions from fans everywhere. Not only that, the first footage from The Mandalorian season 2 was incorporated with a lot of Easter Eggs for fans to break down.

The anticipation for The Mandalorian didn't stop there since news broke yesterday that the hit live-action series received a total of five Emmy awards. Now, another achievement for the Jon Favreau-created series has surfaced ahead of its debut next month.

Based on a survey from Rotten Tomatoes, it was revealed that The Mandalorian is this Fall's most anticipated returning TV show. The Star Wars Disney+ series beat Fargo, This is Us, The Crown, and His Dark Materials.

This development should not be surprising due to the recent accolades of The Mandalorian in the past few days. While the lack of Star Wars content in the past months might've helped build hype for The Mandalorian, it's clear that the unique narrative and compelling dynamic of the show's runaway duo were the main reason behind the anticipation of fans.

The inaugural season of The Mandalorian was pretty much self-contained, but this will all change during the upcoming season. A wide array of rumors hinted that iconic Star Wars characters from the franchise's lore are set to debut this time around, such as Ahsoka, Sabine Wren, and Boba Fett. That being said, it will be interesting to see how these characters fit in the overall narrative, and it's a safe bet that fans are also eager to find out.

Interestingly, The Mandalorian also served as TV's most in-demand series of the world during the show's debut season last year. In a way, it seems fitting that the Disney+ series topped another survey in terms of fan anticipation for its upcoming sophomore season run.